The variant, first detected in South Africa, is known to travel quickly among people and is one of several variants being monitored in the state and across the U.S.

The first case of the more contagious South African coronavirus variant has been detected in Massachusetts, health officials said Tuesday.

The woman in her 20s who was found to have the variant of the virus, B.1.351, lives in Middlesex County and reported no travel, according to the Massachusetts Department of Public Health.

Coronavirus researchers at the Broad Institute working with state health officials confirmed the variant was present in Massachusetts through genetic sequencing, according to the Department of Public Health.

The announcement didn't indicate where the woman is believed to have been infected.

"The best defense against a rapid rise in cases from variants of concern is to prevent the spread of COVID," the Department of Public Health's announcement said.

Dr. Sabrina Assoumou, an infectious disease physician with Boston Medical Center, says the best thing people can do to protect themselves against all variants is to continue following safety measures such as social distancing, wearing masks and getting the vaccine when its available to you.

"As for the South African variant, the good news is that the vaccines that we have authorized in the U.S. also still work but they don't work as well so this is actually underscoring the importance of following public health measures and getting vaccinated as soon as possible," she said.

While coronavirus cases are trending downward statewide, there are new concerns about the so-called United Kingdom coronavirus variant. The especially contagious strain of the virus is mostly spreading from person to person in Massachusetts, not from international travel.

This variant, first detected in South Africa, is known to travel quickly among people and is one of several variants being monitored in the state and across the U.S.

Massachusetts has 34 known cases of the B.1.1.7 variant, first detected in the United Kingdom, and no cases of the P.1 variant first found in Brazil, state health officials said Tuesday.

"These variants seem to spread more easily and quickly than other variants, which may lead to more cases of COVID-19. An increase in the number of cases will put more strain on health care resources, lead to more hospitalizations, and potentially more deaths," the U.S. Centers for Disease Control and Prevention's coronavirus variant page says.

The South African variant was first identified in the U.S. last month after being discovered in South Africa in October, according to the CDC.

The vaccines now being rolled out in Massachusetts are thought to be effective in preventing serious disease from infections caused by the variants. But officials have cautioned that the increased transmissibility of the new variants may prompt the next wave of COVID-19 infections here -- the U.K. variant prompted new lockdown measures there.

"I'm hoping that over the course of the coming weeks and months we get as many vaccinations out as possible, because the variant is here," Dr. Jon Santiago, a state representative and Boston Medical Center doctor, told NBC10 Boston last week

Health officials are releasing new guidelines for a safe reopening, but many teachers say they're very worried about what's ahead.

The CDC warned last week that the spread of more contagious variants may force it to revisit its guidance for how to reopen schools.

"If we get to a point where we are beyond the red zone here, really high levels of community spread related to the variants or related to just more transmission, we may need to revisit this again," said CDC Director Dr. Rochelle Walensky, who was previously chief of infectious diseases at Massachusetts General Hospital.

More on COVID Variants in Mass.

UK COVID Variant in Mass.: Everything You Need to Know 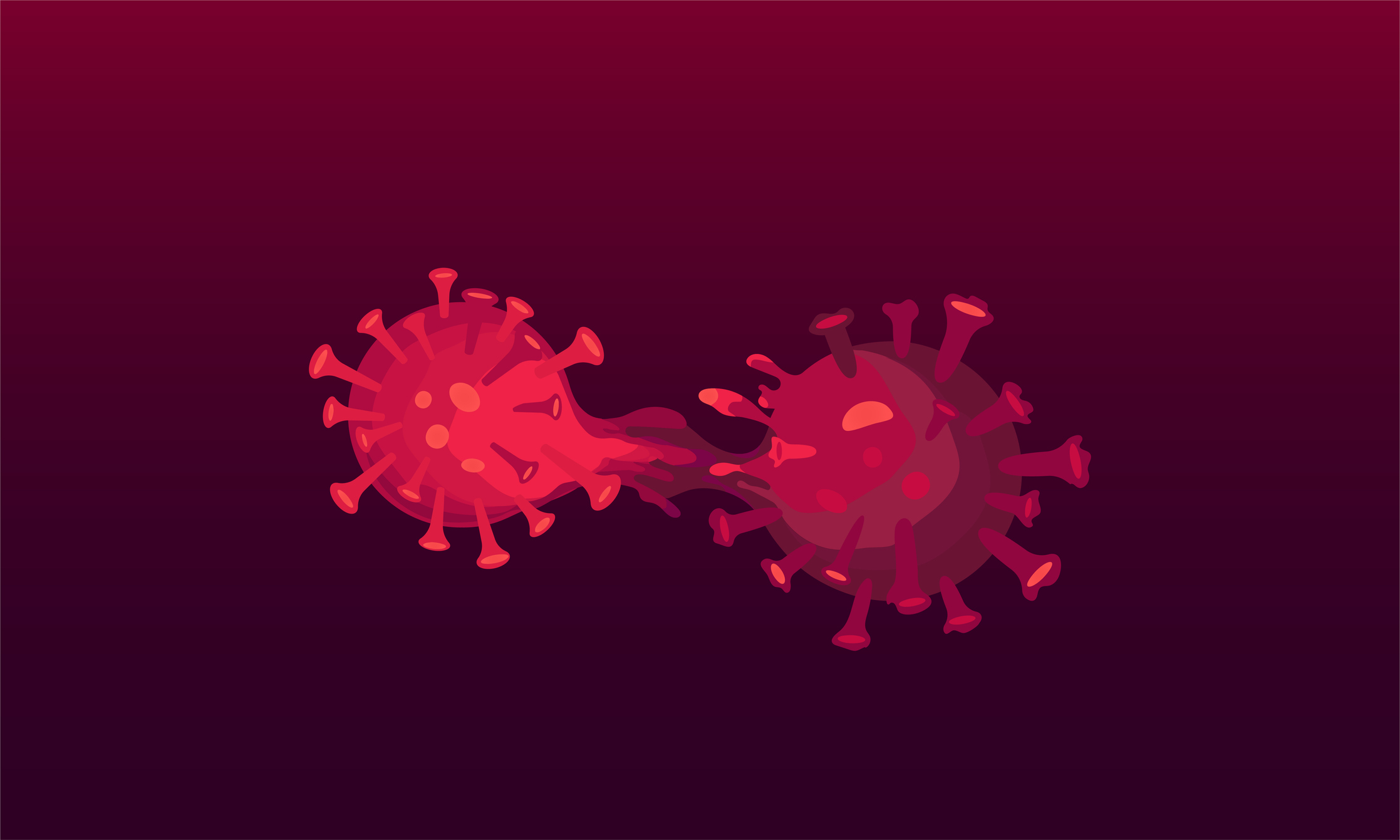 The Latest on COVID Variants in Massachusetts, and How to Stop Them