The state of emergency that was in place in Massachusetts since March 10, 2020, ended at midnight, and with it, a batch of pandemic-era policies expired.

The legislature failed to move legislation to Gov. Charlie Baker's desk that would keeping in place authorization for remote public meetings, eviction protections, and restaurant relief before those measures expired.

But the Massachusetts House and Senate announced a deal to temporarily extend the measures Tuesday evening, meaning Baker could be able to sign the measure before the end of the night.

The state of emergency that has been in place in Massachusetts since March 10, 2020 ended at midnight, and with it, a batch of pandemic-era policies expired.

The report containing the deal "is necessary to ensure that critical policies - including those relating to municipalities’ meetings, restaurants, tenants facing eviction, health care and child care - are available as expeditiously as possible," read a statement from Senate President Karen Spilka, House Speaker Ronald Mariano and other top lawmakers.

The Senate had on Thursday passed a bill that proposes months-long extensions for a series of measures that would otherwise expire. The House approved its version of the bill Tuesday, which prompted the two sides to come together to decide which language to use. A six-member panel was tasked with reaching the compromise.

Baker said earlier Tuesday he expected to receive a bill "in the next few days," while lawmakers presiding over House and Senate sessions had said they wanted to try and resolve the legislation by the end of the night.

When he announced in mid-May that the state of emergency would lift on June 15, Baker made clear that the end of government-mandated restrictions does not necessarily mean the end of the public health threat.

The state of emergency in Massachusetts ends after 462 days.

Over the 462 days Massachusetts lived under a state of emergency, the fabric of public life changed dramatically. Workers in front-line and essential positions coped with new risks simply to do their jobs. Others shifted from the office to home, oftentimes juggling child care because school buildings spent months shuttered. Roughly 1 million Bay Staters turned to unemployment aid after losing their jobs.

From the start of the pandemic through Monday, 662,855 Massachusetts residents -- nearly one out of every 10 in the state -- tested positive for COVID-19, 44 of whom were included in the Department of Public Health's latest daily report. Another 46,078 had probable cases, and an untold number more contracted the virus and were either unable to access tests or unaware they had it.

Eight more residents died from the virus, DPH said Monday. When including those with probable but not test-confirmed cases, the cumulative death toll through the last day before the emergency ends stands at 17,947, roughly equivalent to the population of Rockland.

The number of patients in Massachusetts hospitals with the virus increased by five to 138 in Monday's report, DPH said.

Many measures of the virus's impact do indicate, though, that its impact is weakening as the state approaches the Baker administration's goal of 4.1 million residents fully vaccinated. DPH's estimate of active cases, which topped out at 98,750 in January, now stands at 2,636. 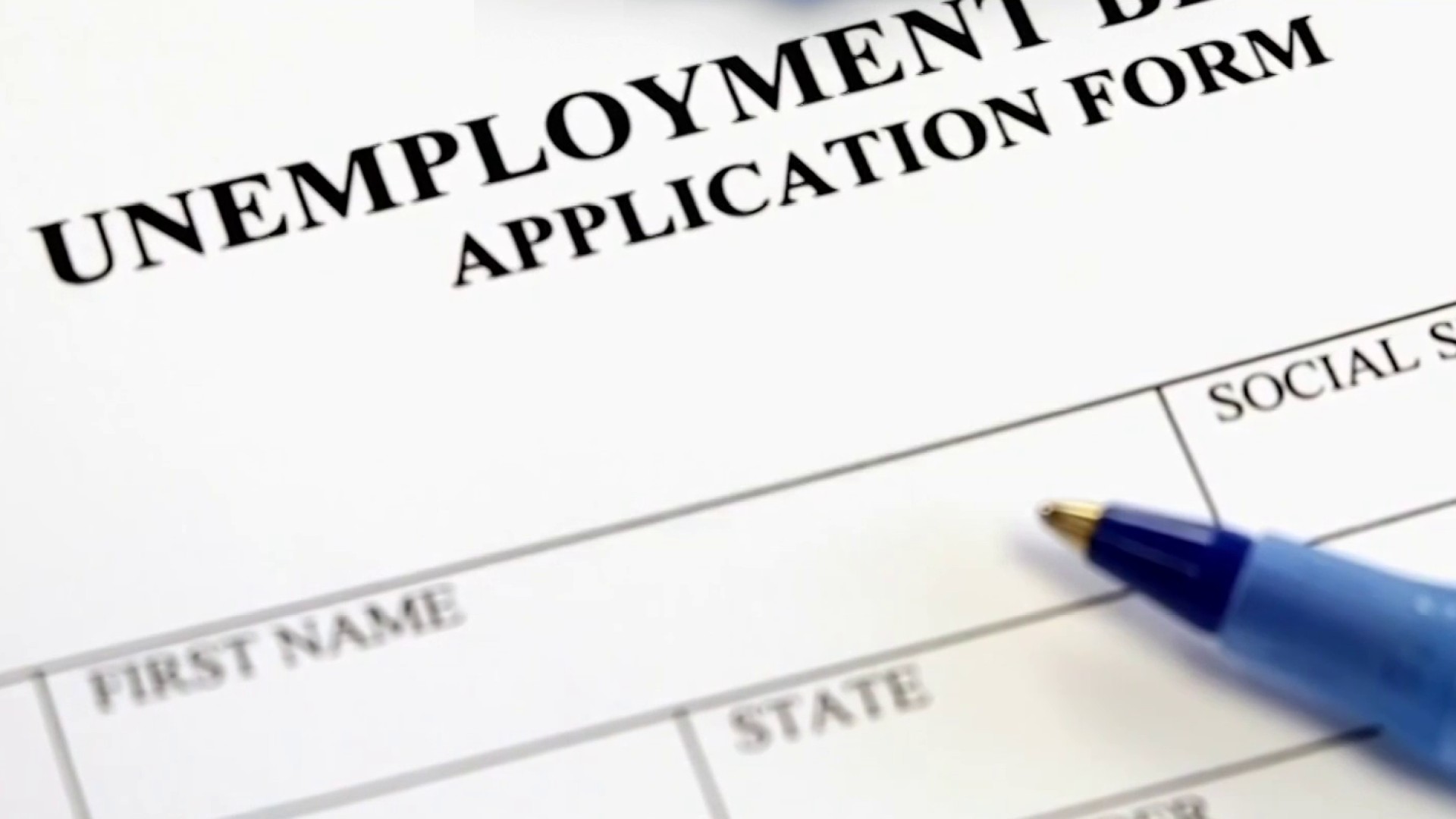