"It is very different but if it’s what you have, you work with it," said Jennifer Hill, whose Beacon Hill store reopened for curbside pickups.

A second wave of businesses in Massachusetts were allowed to reopen Monday as part of Governor Charlie Baker's phased-in approach to gradually restart the economy.

After months of waiting, a crowd of people turned out to see a Roxbury marijuana shop reopen.

"Pretty excited to support a local business," said one woman who waited in line for two hours.

But while businesses are back in business, it's hardly business as usual.

"It is very different but if it’s what you have, you work with it," said Jennifer Hill, whose Beacon Hill store reopened for curbside pickups, all that is allowed for retailers under the first phase of the state's plan to reopen.

The restrictions placed on retailers don't seem fair to Jon Hurst of the Retailers Association of Massachusetts.

"Some of these decisions are just really not science based," said Jon Hurst of the Retailers Association of Massachusetts.

Under Gov. Baker's plan, churches, hair salons and offices can all resume business at a limited capacity, but retailers must still keep customers out.

Regardless, both business owners and their customers were happy to be back on Memorial Day.

"Considering there were so many cases in Boston I think it’s good we are taking things slow," said the woman who waited in line in Roxbury.

Things will continue to move forward slowly as part of the state's four-phased approach. Each phase should last about three weeks, but if officials start to see data suggesting COVID-19 cases are spiking in the state, they can reverse course. 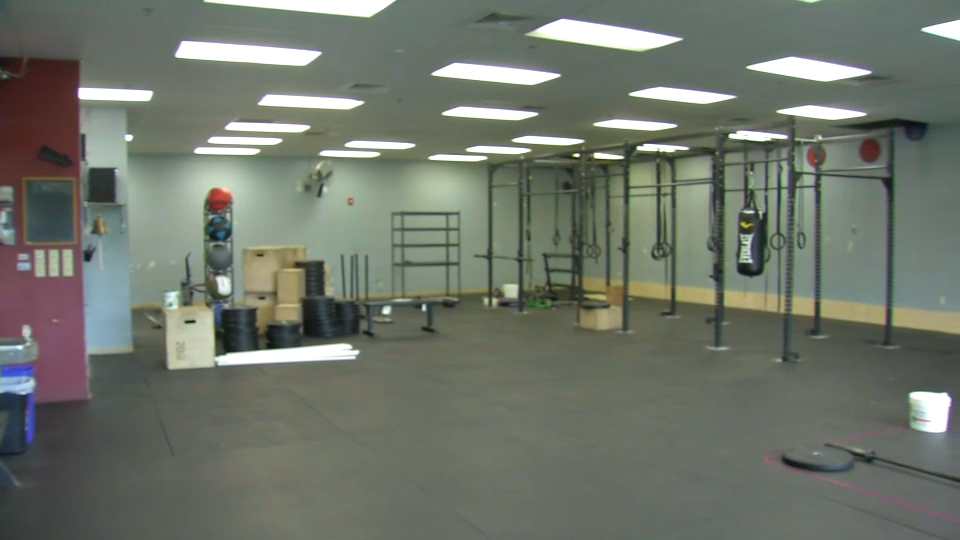 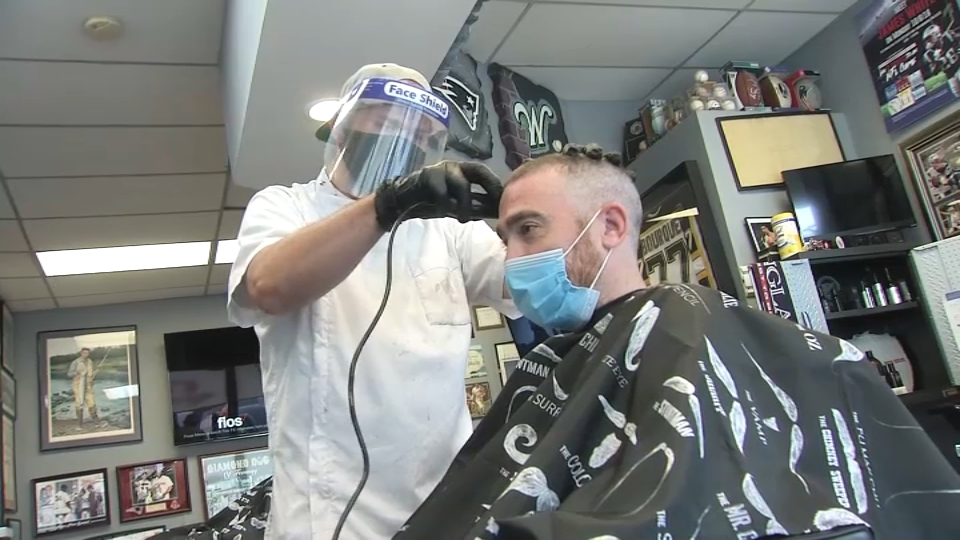 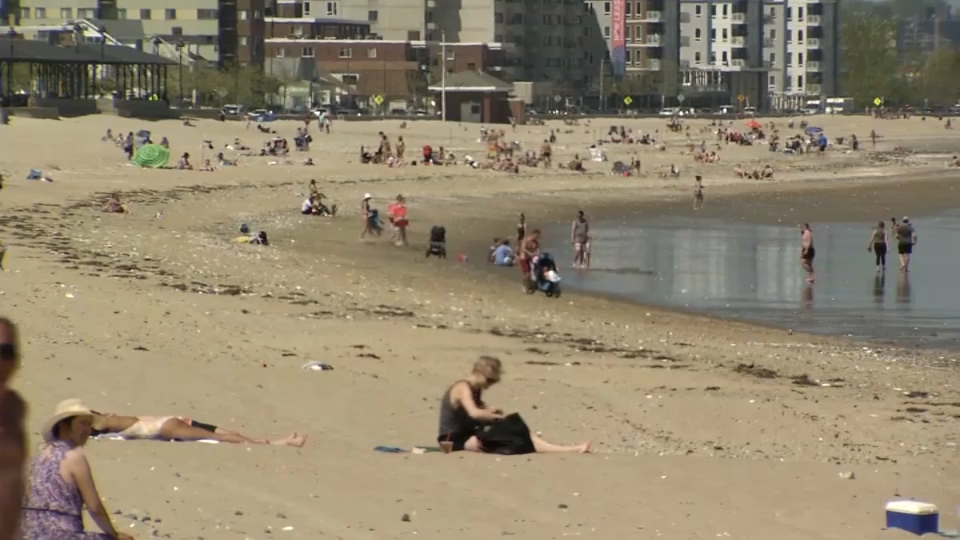 ‘Some Type of Normalcy': Massachusetts Beaches Reopen on Memorial Day