‘Streatery' Dining in Worcester Approved Into November, a Win for Some, But Not All

While it's good for the five restaurants under the pilot program, some are worried that it will add to the congestion of the Canal District that surrounds the construction of Polar Park

When Broadway Catering and Restaurant in Worcester has filled up with hungry diners, manager Betsy Isildakli says it’s been vital to have outdoor seating, so they don’t have to turn people away.

“Whatever we don’t have inside ... we use it for outside,” Isildakli said.

Now, thanks to a pilot program funded by the Massachusetts Department of Transportation and approved by the Worcester License Commission on Friday, Broadway and four other Water Street restaurants are allowed to expand their seating into the street for so-called “streatery” dining until at least Nov. 15.

“It’s great, it helps us a lot. Some people, they want to sit outside, they’re not comfortable yet coming in the restaurant,” Isildakli said.

Diala Javr, with Bay State Shawarma & Grill said, “I believe it will bring more people to our street.”

But while that’s good for these businesses, some are worried that it will add to the congestion of the Canal District that surrounds the construction of Polar Park.

Crews completed the final stages of demolition Friday morning for the new Polar Park in Worcester, Massachusetts. Once construction is finished, the site will be the home of the Worcester Red Sox.

And those who live nearby aren’t thrilled to be losing 10 parking spaces to make “streatery” dining possible.

“There’s not enough parking around here as it is,” neighbor Shane Pellerin said.

But with COVID restrictions still in place, many customers understand why the city needs to help these restaurants succeed.

“With all the money they sunk into downtown and stuff like that, they’re trying to bring people in and if there’s no shops and restaurants for people to go to, they’re just going to turn right around and head back from wherever they came from,” Gus Hayfron of Worcester said.

Those restaurant owners we spoke with say the hope is this type of “streatery” dining will continue next spring as well. 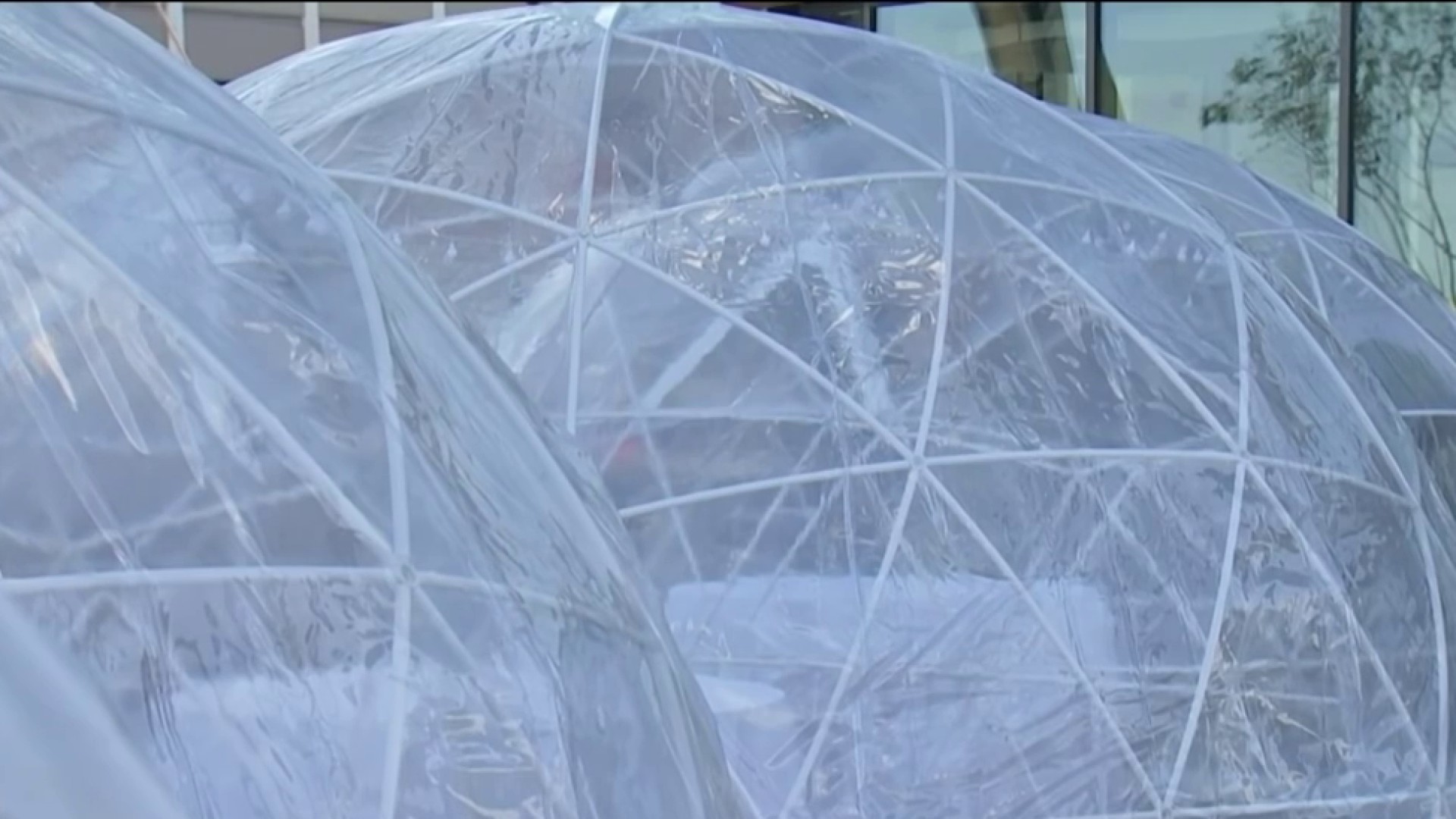 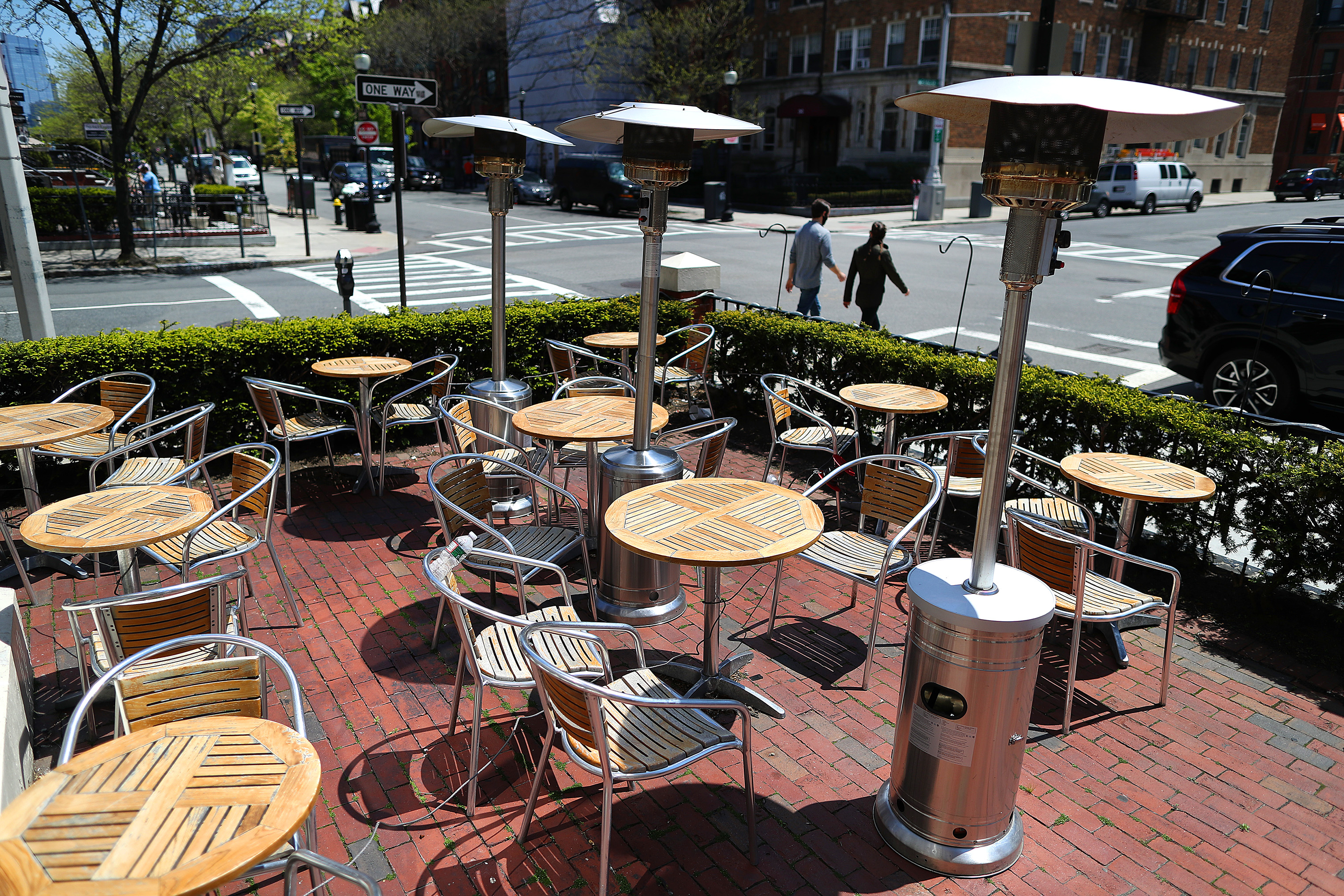