Athletic activities were already suspended, according to school officials in Windham, New Hampshire

A New Hampshire high school is moving to remote learning for at least three days after an unspecified number of students tested positive for the coronavirus, the school district confirmed Tuesday evening, the day before classes were to begin.

Superintendent Richard Langlois of SAU 95 in Windham had initially announced in a letter to the school community that athletic activities were being suspended at Windham High School because some students had tested positive for the virus.

But he sent a follow-up letter saying that, after more students tested positive, the school is moving to remote learning through the end of the week. The school's CTE program is being suspended indefinitely as well.

In the initial announcement, Langlois said that all athletic practices and try-outs were suspended until further notice, "as many of the students are athletes."

Windham's elementary and middle schools will continue with their set schedules for the week, Langlois said. The New Hampshire Department of Health and Human Services, which had advised the district to end in-person classes for the week at Windham High School, will be contact tracing and meeting with school officials daily.

All students who have tested positive have been told to quarantine, as well as their siblings, anyone who was in close contact with them and the siblings of those students, according to Langlois.

"We will update the community and make further decisions by the end of the week based on the continued consultation with DHHS," he said in a statement. "We would like to thank you in advance for your patience as we monitor this ongoing situation. If you are concerned or believe your child may have been exposed, we encourage you to reach out directly to your child's medical provider."

The first day of school is Wednesday, according to the district's website, which explains that hybrid and fully remote learning options are being offered to start the year. 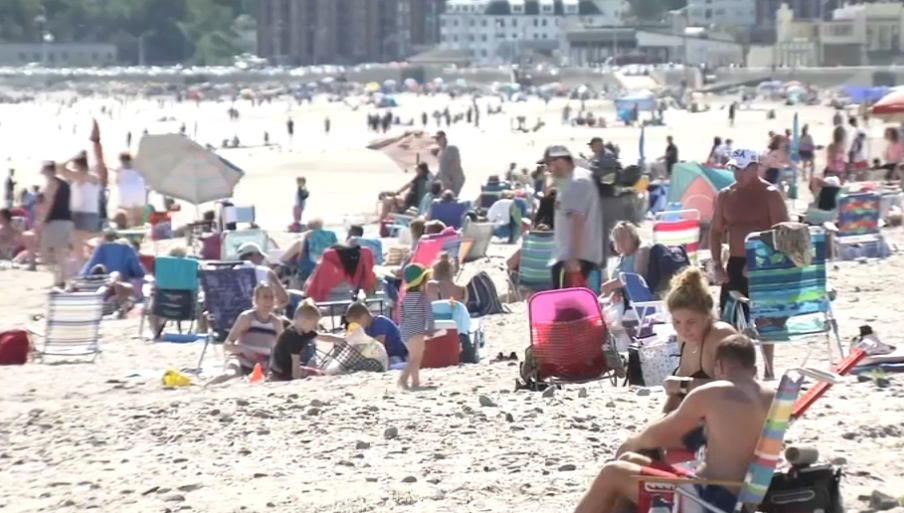 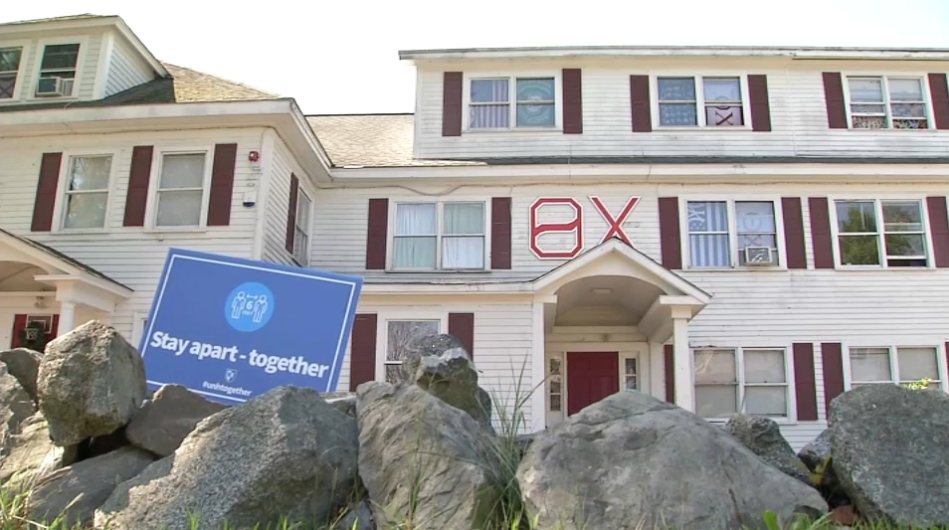 Langlois said anyone with questions is asked to contact the district's COVID resource line by calling 603-845-1566 or emailing covid19@windhamsd.org.