The coronavirus pandemic has left millions of people across the country without health insurance, hitting Massachusetts particularly hard, one study shows.

Families USA, a non-partisan consumer group, found that 93% of Bay State workers who lost their jobs because of the pandemic are now without health insurance. That’s more than double the average around the country and other New England states.

The number of uninsured adults may have nearly doubled from February through May, the study shows.

A big factor in the staggering statistics is that Massachusetts relies heavily on employer-based coverage.

Approximately 5.4 million Americans are now without health care coverage, the biggest loss since the recession of 2008 and 2009, according to the report. As a result, families could be devastated in the event of an medical emergency, like an extended hospital stay because of COVID-19.

The non-partisan consumer group says solutions won’t be easy, especially given the gridlock in Washington and the presidential election this fall.

The report is based on estimations, however, since the federal government won’t have final numbers on health insurance losses until 2021. 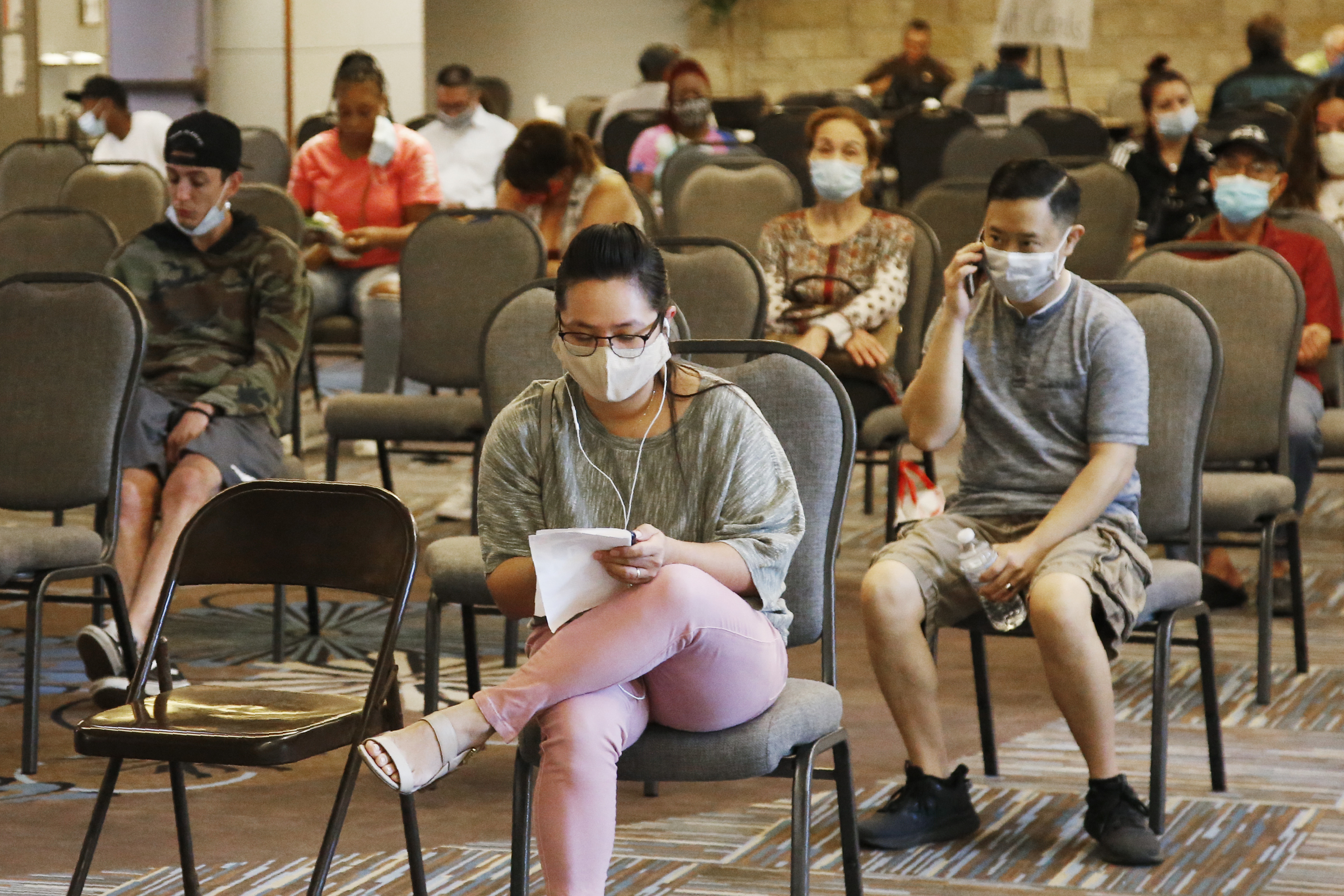