Even if the temporary mortuary services do need to be used, it would not involve the ice arena or civic center directly, Fitchburg's mayor said

A field morgue is being set up on the campus of Fitchburg State University, part of Massachusetts' emergency management plan to keep the anticipated surge of coronavirus cases from overwhelming the state health care system, state and local officials say.

“This will allow mortuary service providers to keep their services operating in a way that’s safe for staff and respectful of each decedent,” Fitchburg Mayor Stephen DiNatale said.

He assured residents in a televised address Wednesday night that there would be no danger to the public.

He echoed those sentiments when we spoke with him Thursday.

“The remains of the individuals will be dealt with according to policy and procedure, the general public has nothing to fear from this," DiNatale said. 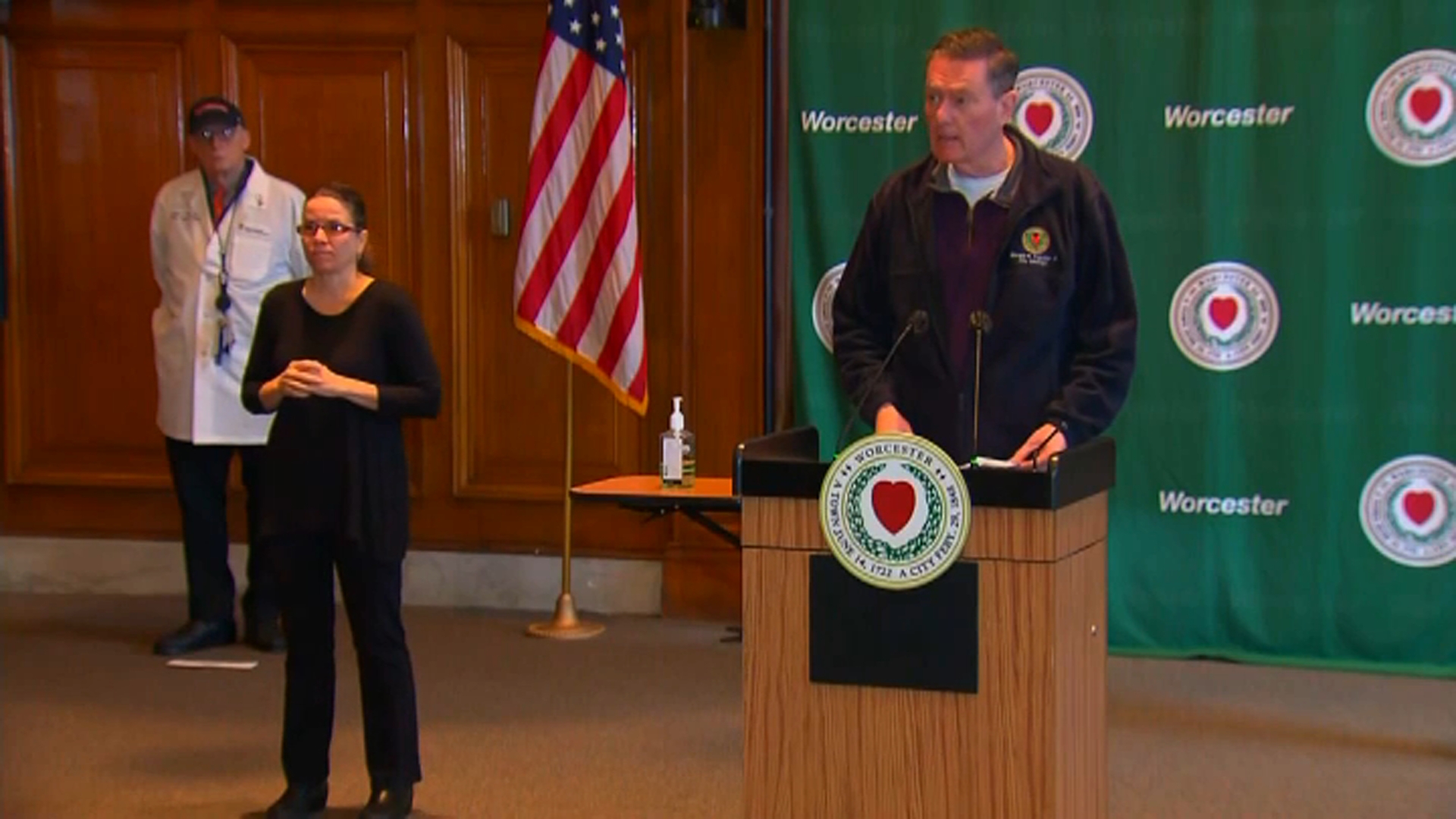 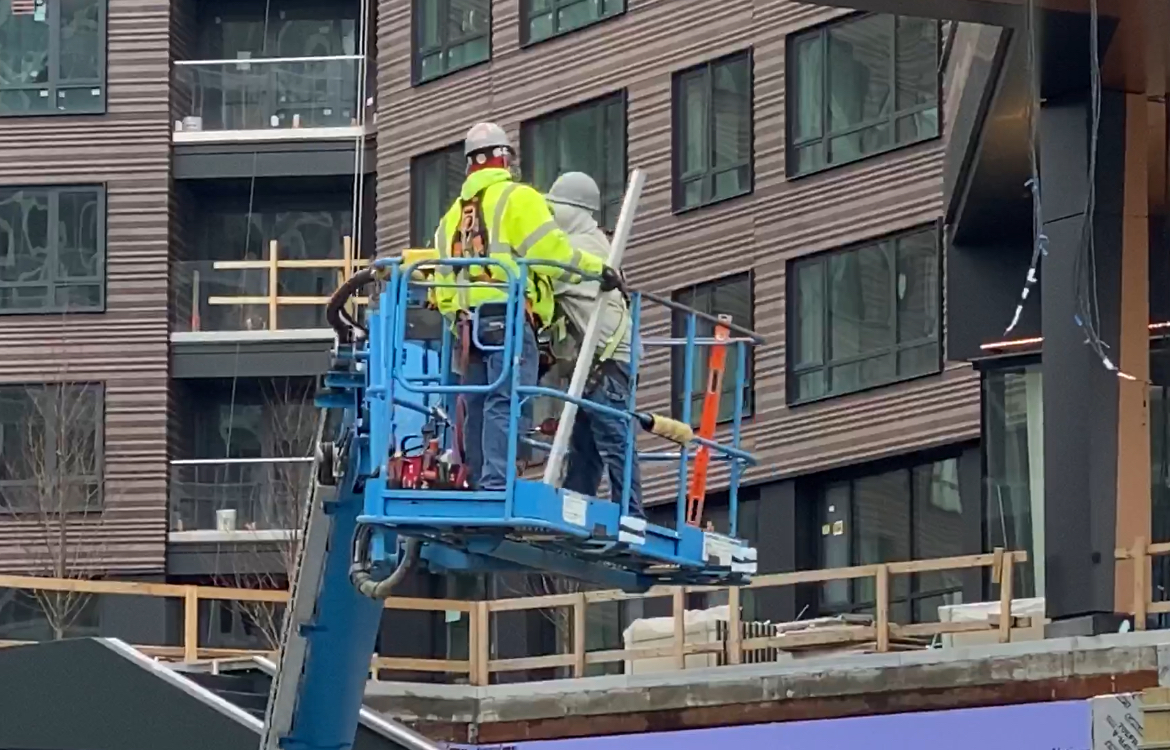 A spokesperson for the Office of the Chief Medical Examiner explained that, “while OCME currently has sufficient capacity for its needs, our contingency plans include supporting the continued operation of mortuary services by providing increased short-term capacity for cities, towns, and medical facilities if necessary.

“This is a contingency plan,” DiNatale reiterated. “I want to stress that, we may never need to utilize it.”

And DiNatale said that, even if the temporary mortuary services do need to be used, it would not involve the ice arena or civic center directly.

“They’re the refrigerated trailers, and they’re not in the buildings, they’re on the grounds, right between the Landry Arena and the Wallace Civic Center,” he said.

This would also allow for more space to hold remains longer, DiNatale said, for families unable to hold the kind of funeral services they would like under the current restrictions.

As of Thursday, 154 people have died in Massachusetts, but Gov. Charlie Baker said tens of thousands more are projected to get the deadly virus by the height of the expected surge in mid-April.