The UK COVID Variant Has Arrived in Massachusetts. Here's What to Know

Massachusetts health officials early this week announced its first confirmed case of the new, more contagious COVID variant amid concerns that mutations to the virus could worsen the pandemic.

While the state had only confirmed one case of the new variant, initially detected in the United Kingdom, health experts say it has likely been circulating in the state for weeks.

The variant is thought to spread faster than the form of the virus that's been in the U.S., and surveillance testing for it in Massachusetts has been ongoing at the State Public Health Laboratory, in collaboration with clinical diagnostic laboratories and academic partners, according to the Department of Health.

Here's what we know about the new strain and its arrival in Massachusetts.

What we know about the 1st detected case

The individual, a Boston woman in her 20s, came back to Boston on Jan. 3, where she remained at Logan International Airport for a two-hour layover before flying on to another state, according to the Boston Public Health Commission (BPHC).

According to the Massachusetts Department of Public Health, the woman became sick a day after returning from a trip to the U.K. While she had tested negative for the virus before leaving the U.K., the woman tested positive for COVID-19 in early January.

She is currently symptomatic and remains in the state she flew to from Boston, according to the BPHC.

A sample taken from the woman was tested at an out-of-state laboratory as part of a process set up by the U.S. Centers for Disease Control and Prevention to monitor the possible spread of the variant, officially called B.1.1.7, health officials said.

How long has the variant been in Massachusetts?

Dr. Katherine Gergen Barnett with Boston Medical Center says it is likely not the first case.

“The fact that we just identified it yesterday in Massachusetts doesn’t mean that this is our first case," Gergen Barnett said. "I think that likely we have had this circulating in our population for a few weeks.”

After flying from the United Kingdom to another U.S. state, with a two-hour layover at Logan Airport, a Boston resident tested positive for the new UK COVID-19 variant.

“I think it’s really important that people continue to stay incredibly vigilant, but not get too alarmed, not get too fearful," she said. "We know that viruses mutate, this is part of what viruses do to stay alive.”

Dr. Gergen Barnett says there is some positive news about this particular variant that seems to spread faster, but doesn’t seem more deadly.

“We have good data that the spike protein, which we have really modeled our vaccines on, is similar enough that the vaccine will likely be effective,” she said.

Earlier this month, Gov. Charlie Baker said his administration is working under the assumption the new, more contagious variant of the coronavirus has arrived in the state, urging residents to continue following health guidelines.

"I think most of us are working on the assumption that it's here," Baker said at a press conference at Baystate Medical Center in Springfield on Jan. 5. "There would be no reason not to."

Where else in New England has the variant been detected?

The variant, known as B.1.1.7, was found in two people between the ages of 15 and 25 who reside in New Haven County, according to the state. One of the individuals recently traveled to Ireland, while the other traveled to New York State.

As COVID-19 vaccines roll out, a study has found that they are disproportionately reaching white populations before Black and other minority communities. One of the authors of the Business Insider report, senior healthcare reporter Shelby Livingston, joined LX News to discuss the difference in vaccination rates, and the questions it raises about racial equity.

The two individuals developed symptoms within three to four days of returning to Connecticut. According to the state, the two cases are unrelated, according to genetic sequencing of the virus.

“As we said last week, given the speed of this new strand of the virus and its identification in several states throughout our country, we presumed it was already in our state and this information this morning confirms that fact,” Governor Lamont said in a statement.

“This is another reason why everyone should continue taking precautions to prevent transmission of this disease, including wearing face coverings and practicing social distancing. The health of Connecticut residents remains our top priority, and our public health officials will continue to closely monitor these cases and any other developments with this contagious virus.”

Health officials in Vermont have also said they are working under the assumption the new strain has arrived.

What to know about the UK variant

There have been 88 total cases of the B.1.1.7 variant identified in 14 states thus far, according to the Department of Health. Massachusetts is the second state in New England where it's been detected, following two detected in Connecticut over a week ago.

But the CDC released a report this week that, because the B.1.1.7 variant of COVID-19 can spread faster, it may become the dominant form of the virus in the United States by March.

"Efforts to prepare the health care system for further surges in cases are warranted. Increased transmissibility also means that higher than anticipated vaccination coverage must be attained to achieve the same level of disease control to protect the public compared with less transmissible variants," the CDC report said. 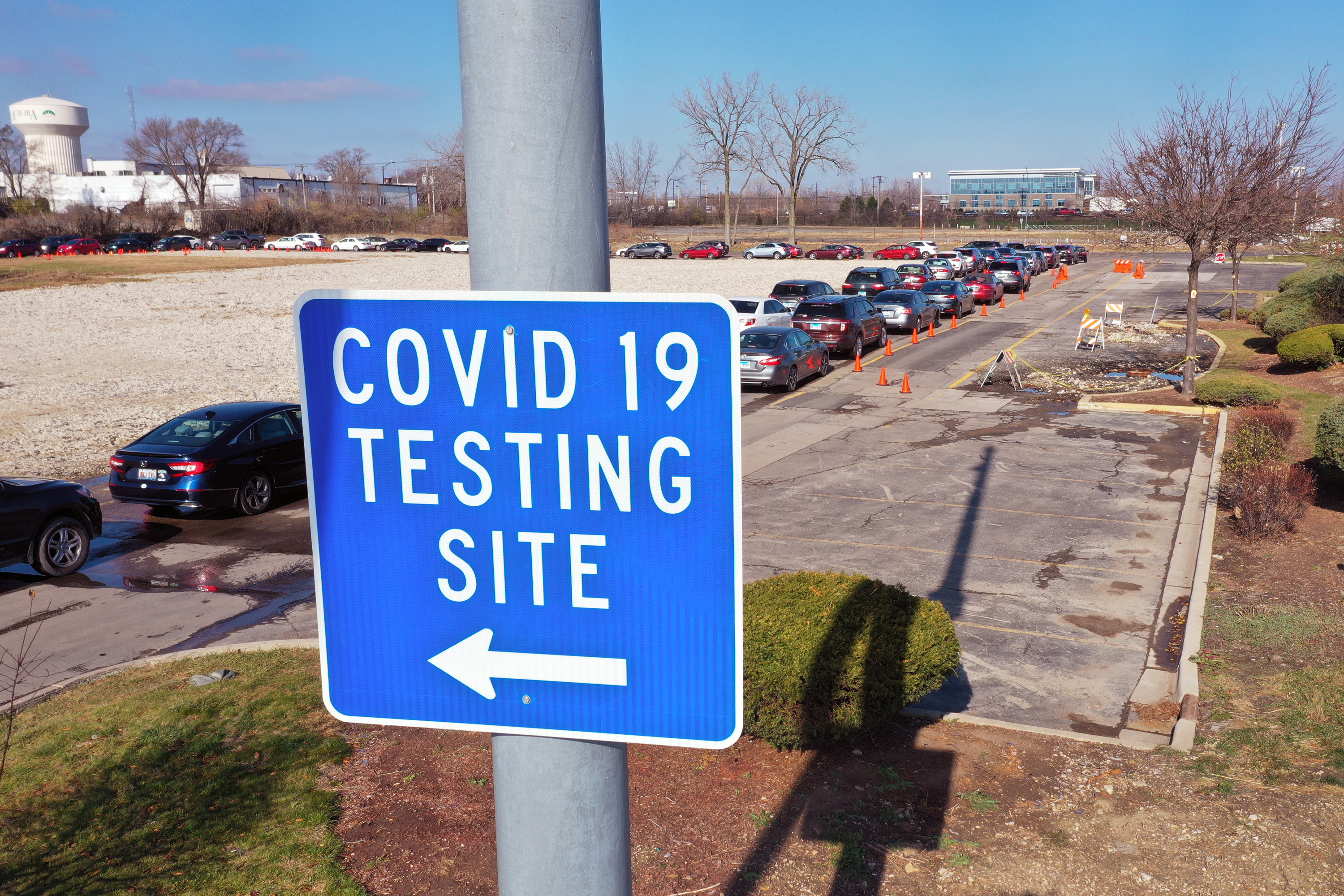 Do I Have COVID, a Cold or the Flu? Here's How to Tell 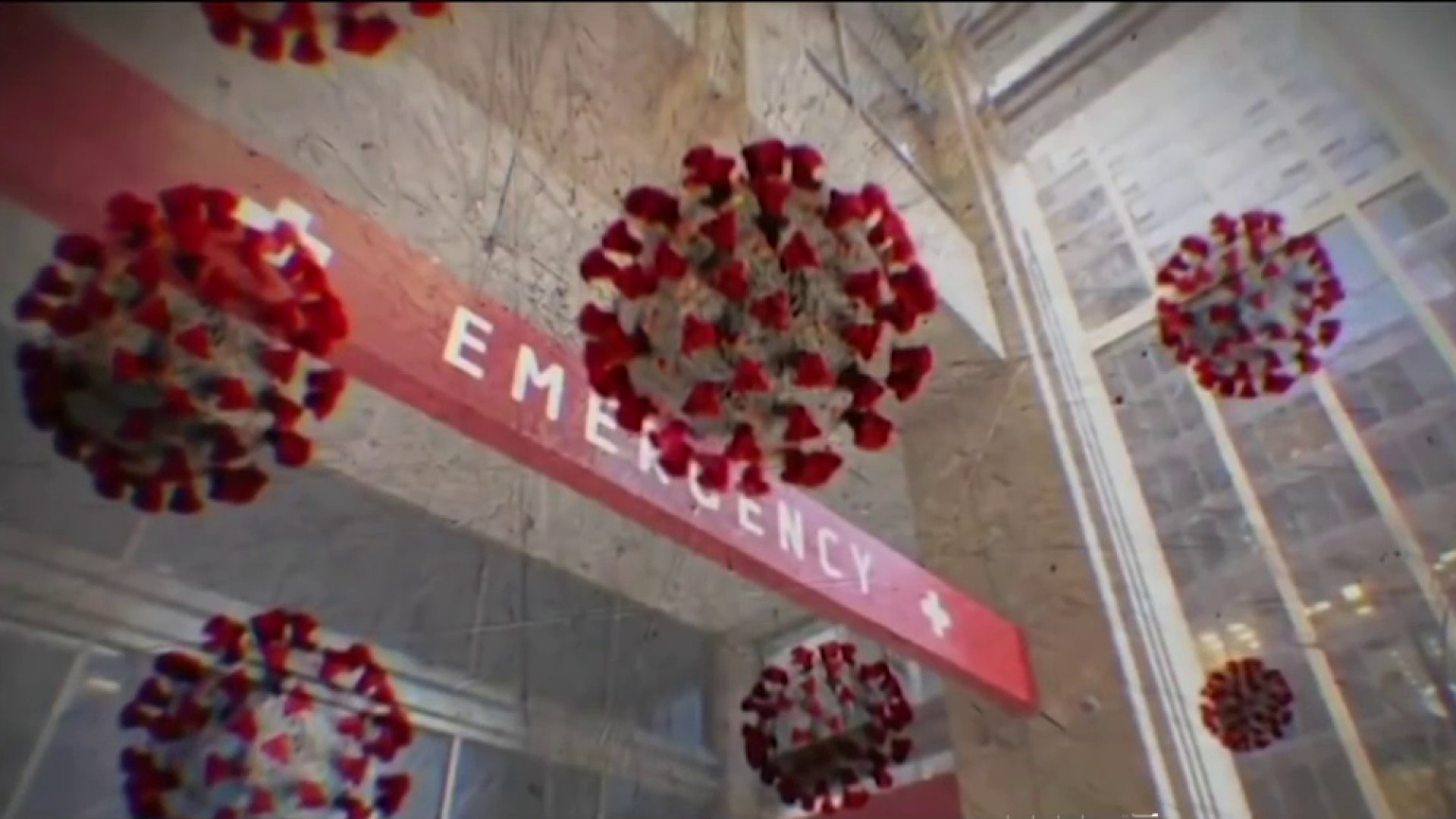