A third firefighter with the Attleboro Fire Department is in the hospital after testing positive for COVID-19, according to the city’s firefighters union.

According to Attleboro Firefighters Local 848, the firefighter was admitted to Sturdy Memorial Hospital with severe symptoms of the illness. A number of firefighters who may have been exposed are quarantining.

The union said two other firefighters had been released from the hospital after spending more than a week there, and one of them was still recovering at home.

This latest case comes one month after nine firefighters and two dispatchers in the city tested positive for COVID-19.

The union said it was "unsure" whether the firefighters were covered by injured-on-duty benefits by the city, and called on Mayor Paul Heroux to "do the right thing to protect our Members.” 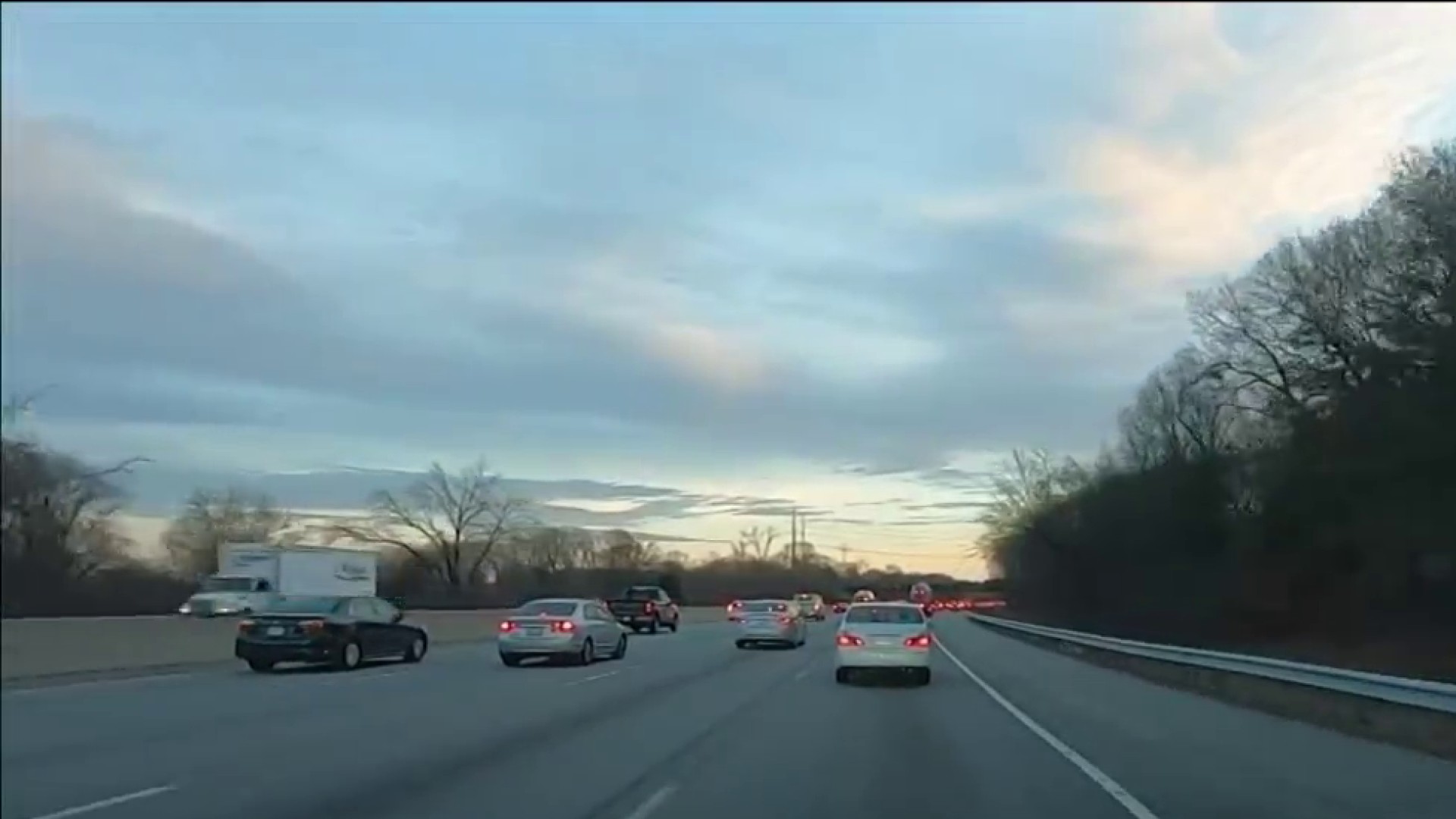 Here's What Local, Federal Officials Are Saying About Thanksgiving Travel