Thousands in Mass. Waited Months for Unemployment Checks During Pandemic

Since the coronavirus pandemic began, NBC10 Boston has heard from dozens of viewers struggling with Massachusetts' unemployment system.

Some say they had to wait weeks or months for their money to come through, and payment delays are persisting, even as Massachusetts turns the corner on COVID-19.

"It was definitely a struggle, because I had no money to pay for anything," said Michele Abramowitz of Somerville. "I couldn't pay for groceries or gas."

She says the unemployment checks she relied on stopped coming in March.

"I called every day for those five weeks," said Abramowitz. "I kept talking to people at unemployment, kept getting different answers, nothing was ever resolved."

Many viewers told NBC10 Boston it was a nightmare to deal with the state's Department of Unemployment Assistance over the past year, and many reported waiting weeks or months for their benefits.

NBC10 Boston asked the state's Labor Secretary, Rosalin Acosta, about those delays back in February.

"We have folks right now that have been waiting for 30 days, 45 days," Acosta said. "That, to me, is substantial. I want people to be paid quickly."

But new records we uncovered show for many people, those delays have actually been much worse.

At least 28,000 workers in Massachusetts had to wait 10 weeks or more for their first unemployment check after getting laid off during the pandemic, according to monthly reports the state filed with the federal government.

That's more than two and a half months.

"It definitely reflects what I've seen with incoming cases," said Rory MacAneney, an employment attorney at Community Legal Aid in Worcester. "But some people, also, after those 10 weeks, they are getting denied, and then they have to go through an appeal, and then they have to wait for a hearing. So oftentimes, it is more than the 10 weeks as a minimum number … Then they are waiting months, four months, five months, to get hearings." 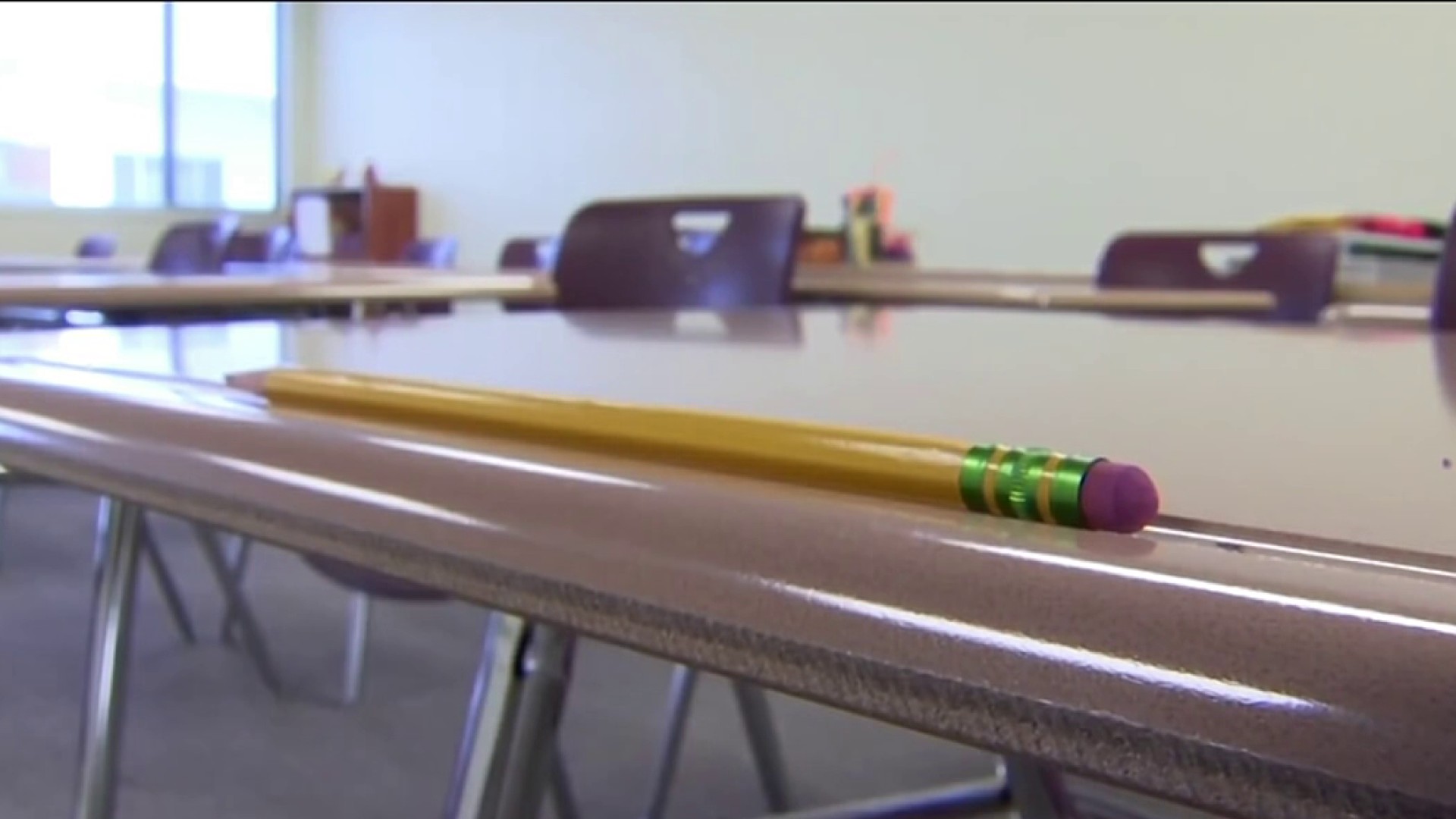 List: How Much Coronavirus Relief Money Will Your School Get? 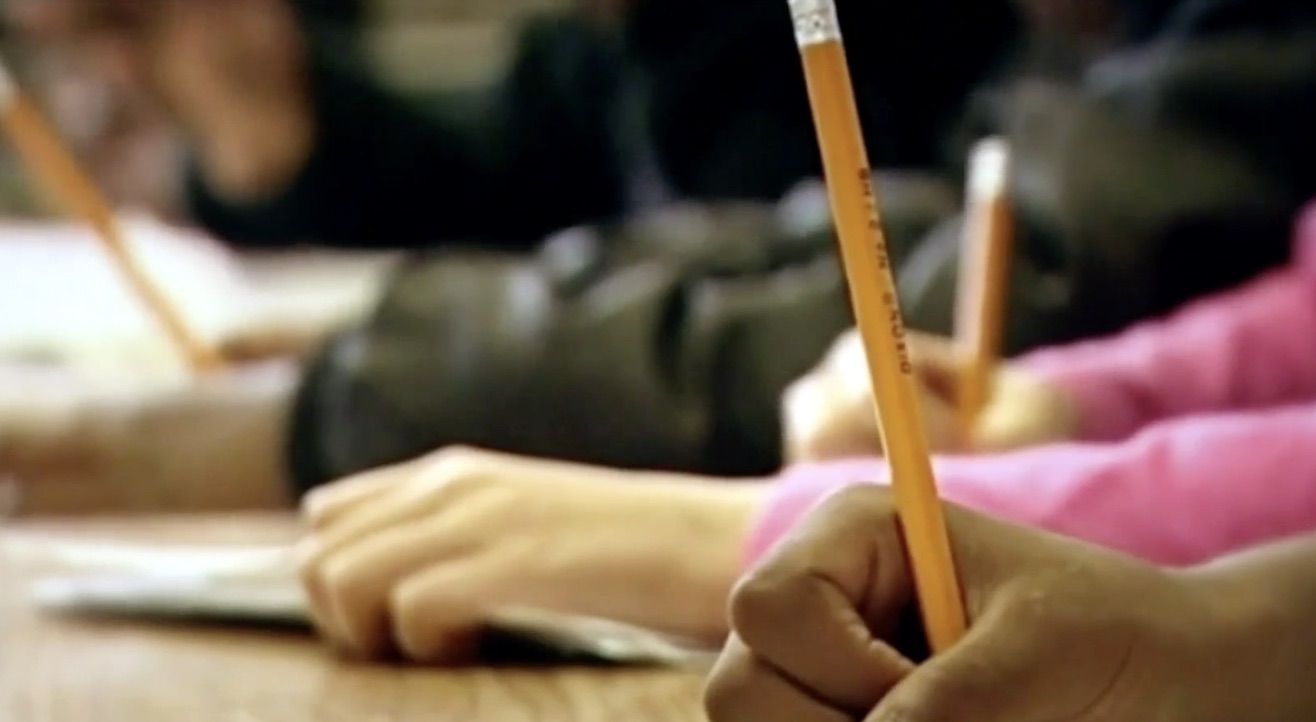 Community Legal Aid filed a lawsuit against the DUA last year, claiming the agency was breaking the law by not paying people their benefits in a timely manner.

"You can understand that when the pandemic started, DUA, like all companies, like all private industry, like all government agencies, was facing a change in circumstances, and to some degree, you expect that there is going to be a disruption in the level of services," said MacAneney. "But now, a year later, there really is no excuse for those continued delays and continued disruptions in service. There are much larger states than Massachusetts that are meeting the 87% of determinations within 21 days."

DUA said it could not accommodate our request for an interview on the subject of delays, but said it is making progress. The agency says it is continuing to implement both technology solutions and staffing updates to address the length of time it takes to adjudicate pending issues.

And, in the past eight weeks, DUA has hired 248 additional staffers to work on pending issues that may hold up claimant payments. Last year, the agency expanded from 50 to 2,000 employees to handle the deluge of unemployment claims.

"I am happy to be helping people and to be able to do as much as I can to be able to help people, but there is a sense of powerlessness that, at the end of the day, the ball is really in the DUA's court," said MacAneney. "I can call and email people until I'm blue in the face, but if DUA doesn’t make a decision, or get their act together, people are going to continue to suffer."

In March, the state partnered with a new company to speed up its identity verification process.

They'll use your credit history to confirm who you are, or you can use a driver's license or passport.

DUA says it now takes most people 24 hours or less to have their identity issue resolved.