The town of Oxford has cut off water and electricity for Prime Fitness Gym, which had remained open despite statewide coronavirus restrictions

Officials in Oxford shut down a local gym that has refused to close amid the coronavirus pandemic, cutting off its water and electricity and posting a notice at its entrances.

The move comes a day after a Massachusetts judge ordered local officials to shut it down through whatever means necessary.

Attorney Mark Reich, representing the town, confirmed Thursday morning that the services were cut off at the building. Later on, someone posted a notice at the front and back entrances that said, "This premises has been closed per order of the Worcester Superior Court."

However, some people were still seen going into the gym via the key fob access, which still worked despite the power being cut.

David Blondin, owner of Prime Fitness Gym, had kept it open despite Gov. Charlie Baker's order for non-essential businesses to close. He reopened on May 18, the same day that Baker's first phase in reopening the state went into effect. But Gyms weren't included in Phase 1.

Fitness centers will not be allowed to reopen until Phase 3, but Blondin has continued to open his doors for nearly a month despite a series of fines.

"They can come back every single day," Blondin told NBC10 Boston last month, after a town health agent delivered him a written warning. "I'll keep opening the doors."

A fitness center in Oxford jumped the gun and opened before Massachusetts allows.

Blondin said on May 22 that he had been fined $300 and intended to remain open.

And in a short video posted to Prime Fitness' Facebook page Monday, Blondin appeared to mock recent protests, walking back and forth with a sign reading, "I stand with Prime," and asking, "Since protests are ok, this means I can stay open right?"

On June 5, Worcester Superior Court Judge Susan E. Sullivan had ordered Blondin and any associates not to operate the gym, according to Tuesday's order. When he did not comply, Blondin and the business were found in contempt and ordered to pay a fine of $1,000 a day.

Last Thursday, Prime Fitness shared Blondin's Facebook post noting the increased fine, adding "I WILL NOT BACK DOWN" and soliciting donations to a GoFundMe page. As of Thursday, 265 people had contributed more than $13,600 toward a goal of $50,000.

In a status review on the contempt order Tuesday, Sullivan ordered that Oxford "shall take any and all reasonable measures" to keep the gym closed, including hiring a locksmith to change the lock, boarding up doors and windows and discontinuing utility services at Blondin's expense. She noted that Blondin has been outspoken in his intent to defy her orders.

"I don't agree with any of the ruling today," Blondin said Tuesday. "I'm extremely frustrated by it all … I'm honestly embarrassed for the state of Massachusetts." 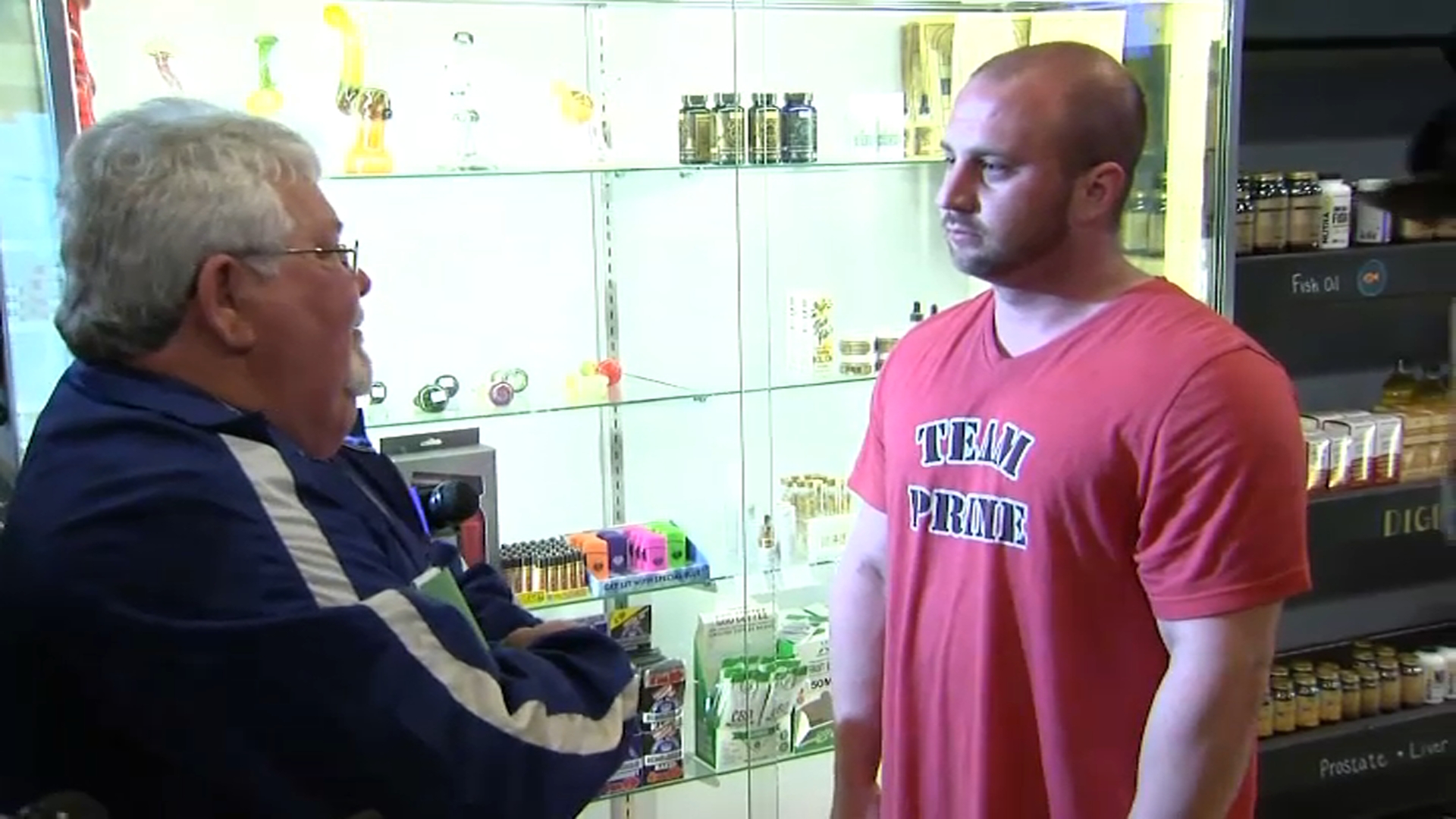 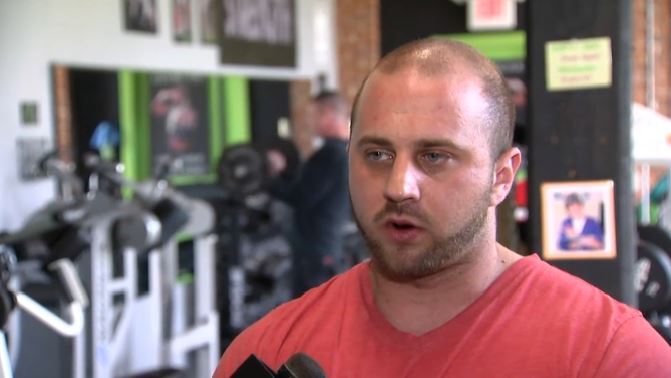 Blondin said he thinks others in his industry would be angry if the town followed the judge's order and kept him out of his gym.

"If they do do that, I can only imagine what the fitness industry's response is going to be," said Blondin. "And it's not going to be pretty."

Earlier Tuesday, while sharing a news story before the judge's order was handed down, Blondin said anyone attempting to close his gym would "need to move a human wall."

Sullivan also decided that the daily fines of $1,000 would continue.

Blondin is due to appear for another status review on contempt on June 30. If he does not comply, the court says, he could face increased fines, penalties and even incarceration.