South Korea ended its stringent social distancing policies Wednesday after halting the spread of the coronavirus. But although sports fans will soon be allowed to return to stadiums and as museums and libraries began to reopen, life remains far from normal.

Thermal scanners at theme parks, shopping for makeup while wearing masks and constant tracking of people's whereabouts through apps and credit card data are markers of the new post-pandemic world in the country leading the way in its response to the virus.

Only two new cases of the virus and one death were reported Wednesday in South Korea following an aggressive campaign of early detection and tracing, in which over 1 million tests have been conducted since the first incident of the virus in late January. The result has been a death toll of only 255 people among a population of over 51 million.

But still, fears of a second wave of the virus have officials and individuals taking precautions. Everyone arriving in the country from overseas is required to install a smartphone app, on which they're required to report their symptoms and temperature daily, while being placed under mandatory 14-day quarantines. They could also be made to wear tracking bracelets during their stay in the country. 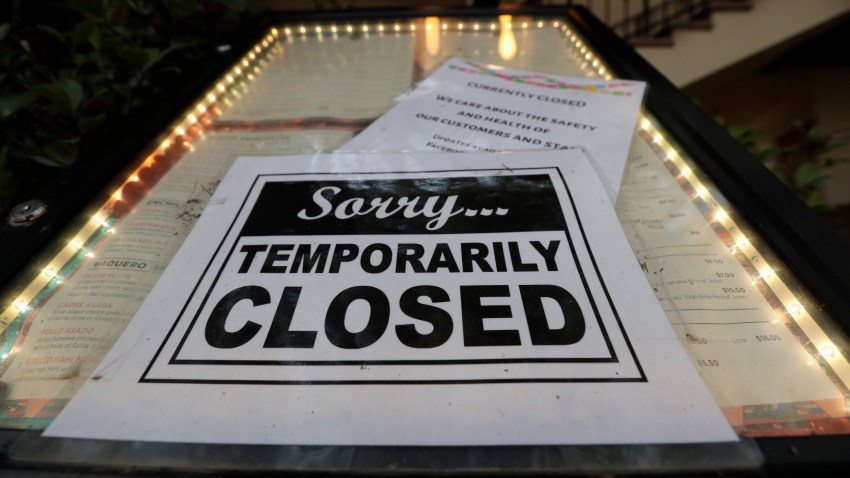 What Is a Good Reason for a Personal Loan?