Under previous administrations, many would likely have been released on bond as they pursued their cases.

Pressure was mounting on the Trump administration Wednesday to release people from immigration detention facilities where at least one detainee has tested positive for COVID-19 and advocates fear tight quarters and overall conditions could cause rapid spread of the virus.

The U.S. holds around 37,000 people in immigration detention. Detainees and advocates say many are vulnerable because of age and pre-existing medical conditions, and because they are often held in open rooms, beds 3-feet apart, and without adequate supplies of masks or other protections.

“It’s impossible to stay calm,” said Marco Battistotti, an Italian who is among 170 people detained by U.S. Immigration and Customs Enforcement at the Bristol County jail in Massachusetts. “People are panicking. People are in fear.”

The 54-year-old Battistotti was among about 100 detainees at the county jail near Cape Cod who signed a letter released by a local immigration lawyer detailing conditions inside. They asked to be released to await decisions on their immigration cases.

“I don’t want to die in an ICE jail,” he said in a phone interview with The Associated Press. “Why can’t I fight my case on the outside?”

The U.S. Senate passed the CARES act late Wednesday night. The $2.2 trillion bill is the most expensive relief bill in U.S. history.

The agency, which reported the positive test of a 31-year-old man from Mexico held in Bergen County, New Jersey, on Tuesday, has announced steps to protect detained migrants and staff from the virus, but hasn’t said whether it plans to review cases for possible release because of the outbreak. It did not immediately respond to a request to comment on the complaints about conditions from the detainees and their advocates.

The administration has tried to balance its overall hard line on immigration, a signature policy of President Donald Trump, and its response to the outbreak, with ICE announcing previously that it would “temporarily adjust” operations to focus on apprehending people who pose a risk to public safety or are subject to mandatory detention because of a criminal record.

Immigrant advocates, including the American Civil Liberties Union, filed lawsuits in California, Maryland, Pennsylvania and elsewhere, seeking court orders for the immediate release of people in immigration detention, especially those at risk because of their age or medical conditions.

Advocates have also asked a court in Los Angeles to order the Office of Refugee Resettlement to release to eligible sponsors around 1,200 migrant children who were apprehended without parents or legal guardians and have been held in government-contracted shelters for more than 30 days. They said two staff members at two such facilities in New York have tested positive for COVID-19.

House Speaker Nancy Pelosi, D-Calif., says the coronavirus relief bill will be brought to the House floor on Friday. She also discusses the need to focus on science and social distancing as we deal with the coronavirus pandemic.

It’s unclear how many immigration detainees overall are at higher risk, but one California suit alone had 13 plaintiffs, all over 55.

A federal judge in Boston on Wednesday ordered the release of a 36-year-old man from the Dominican Republic who was detained in a local jail south of the city where an employee tested positive. The ACLU sued for the release of two others held there.

A panel of the 9th Circuit Court of Appeals in San Francisco on Monday, citing the “rapidly escalating public health crisis,” ordered the immediate release of a 37-year-old woman who is fighting deportation to Mexico.

The woman’s lawyer, Max Carter-Oberstone, said the government told him it would not oppose the decision but she still had not been released as of early Wednesday. The court took the action on its own initiative in a rare move on behalf of a woman who says she has been threatened with death by members of a Mexican drug cartel.

“It wasn’t something we asked for or were expecting,” Carter-Oberstone said. “The court is clearly reacting to the greater public health crisis that we’re in right now and re-evaluating how it’s going to dispose of its immigration cases in light of that crisis that we’re all experiencing.”

The situation in immigration detention, which include facilities run by local jurisdictions and private contractors, is similar to that facing jails and prisons, with staff also at risk from a virus that already has sickened at least 55,000 people and killed about 800 in the U.S.

One difference is that more than half of ICE detainees have no criminal charges or conviction and are held only for immigration reasons. Under previous administrations, many would likely have been released on bond as they pursued their cases.

ICE has reported one positive test of an employee at a detention facility in Elizabeth, New Jersey, and 18 confirmed cases among staff not involved in detaining migrants. A contractor reported a positive case of a staff member at a facility in Harris County, Texas. The agency says it is screening new detainees and isolating detainees who show symptoms of the coronavirus disease.

WHO Europe Official Dr. Hans Kluge presented data showing 1 out of every 10 infections in Europe are of health care workers.

Detainees say those measures won’t do much, with people staying in dorm-like bays with no social distancing possible or in smaller rooms that they sometimes have to clean themselves, with insufficient cleaning supplies.

Francisca Morales Diaz, a 45-year-old from Mexico who was released Friday from an ICE detention center in Louisiana, said she and others were issued soap and toilet paper for their own use once a week and they would run out. When they complained, she says they were told there were shortages on the outside as well.

“There isn’t enough medicine. It’s not well-maintained,” Morales told AP. Her fear is that “at any moment, they’re going to come and take me back there.”

Pepper spray was used Tuesday by guards inside the Pine Prairie jail in Louisiana against migrants who say they were demanding the facility do more to protect them from the virus, according to the Southern Poverty Law Center. ICE spokesman Bryan Cox said seven people were sprayed after they refused to follow guards’ directives.

Ira Alkalay, a lawyer representing some of the detainees at the jail near Cape Cod, said the detainees are responsible for cleaning their unit, which includes a dining area and bathrooms, but aren’t even given bleach. Some who signed the letter suffer from respiratory ailments such as tuberculosis, emphysema and asthma that put them at higher risk to the virus.

“These are not sanitary conditions at all,” Alkalay said. “If the virus is introduced, many people could get sick all at once. Hospitals in the area can become quickly overwhelmed.”

The office of Bristol County Sheriff Thomas Hodgson, who has made headlines for offering to send the jail’s ICE detainees to help build Trump’s promised border wall, has stressed there are currently no confirmed or suspected cases of the virus at the facility.

“We suspect these detainees are working with outside political activist groups to use the coronavirus crisis to advance their political agenda,” the sheriff’s spokesman, Jonathan Darling, said this week.

Eunice Cho, an ACLU lawyer, warned that if the virus spreads through a facility the number of sick people who would require advanced care could overwhelm nearby hospitals. Many ICE jails are in rural areas with smaller hospitals.

“This is closely related to the public health of our entire community,” Cho said. 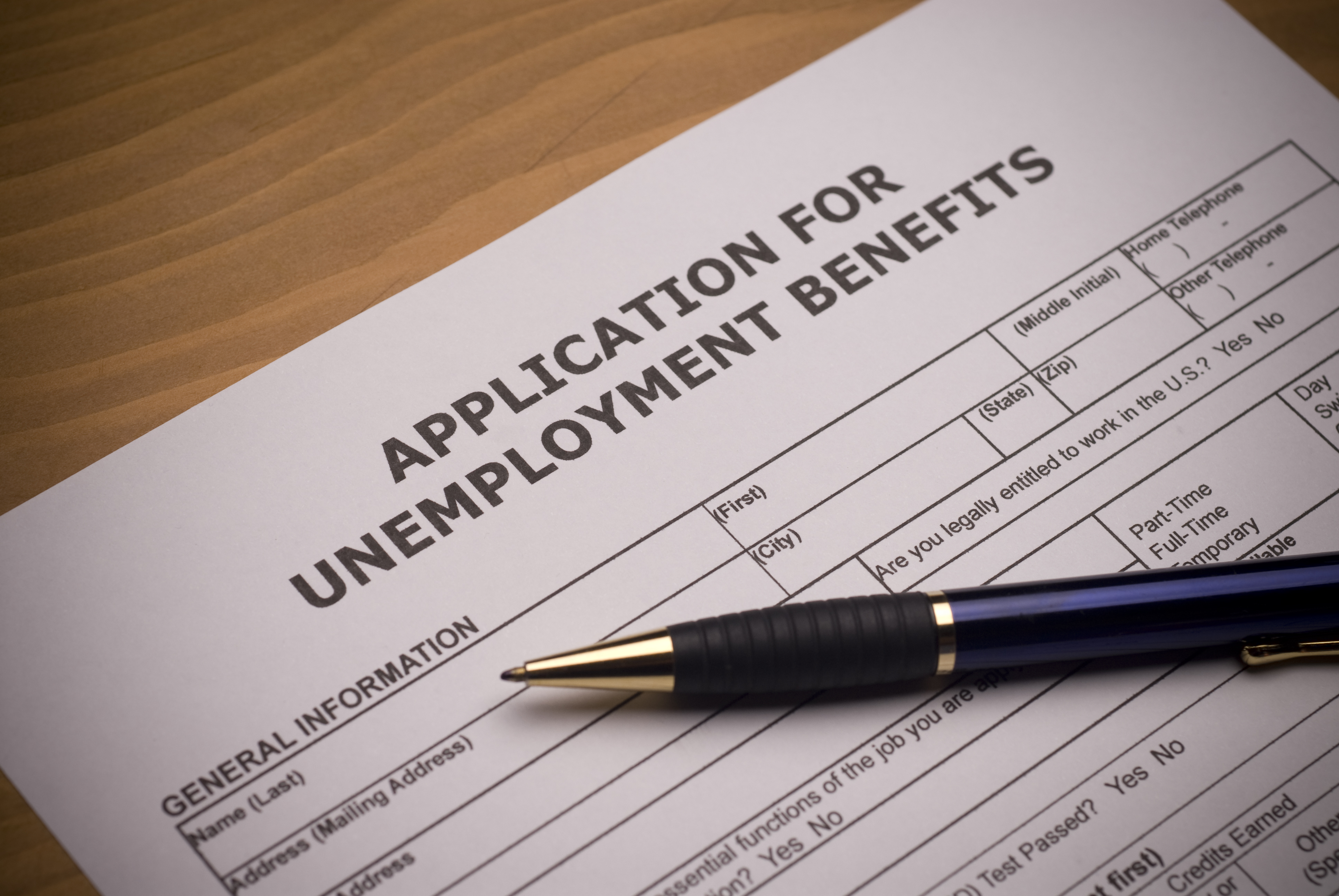 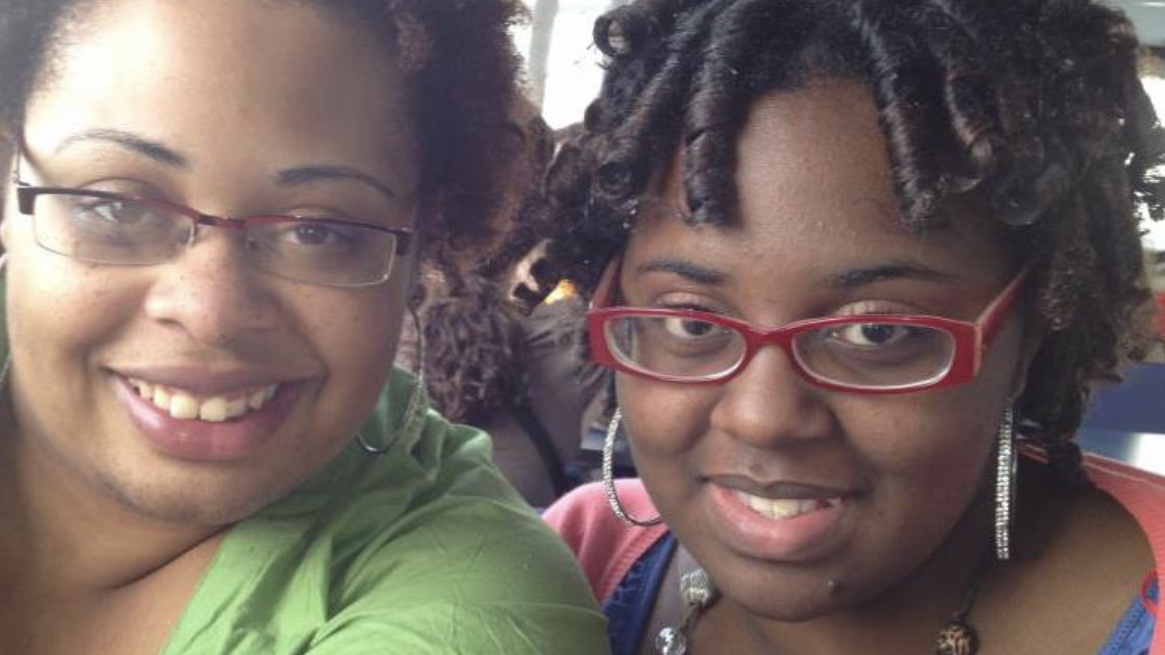