A nurse found out Wednesday what happens when you contradict President Donald Trump on how well coronavirus response efforts are going while standing near him in the Oval Office.

Trump clapped back at that nurse, Sophia Thomas, who said that access to sufficient supplies of personal protective equipment "has been sporadic." Her comments came during a National Nurses Day event at the White House meant to honor those first responders.

Trump upon hearing a less-than-glowing description of the front lines, quickly shot back, "Sporadic for you, but not sporadic for a lot of other people."

The exchange underscored how sensitive Trump has been to suggestions that the United States has lagged in preparedness for the coronavirus outbreak under his watch.

Thomas, who is president of the American Association of Nurse Practitioners, had told reporters in the Oval Office that there are "certainly pockets of areas where PPE is not ideal but this is an unprecedented time." 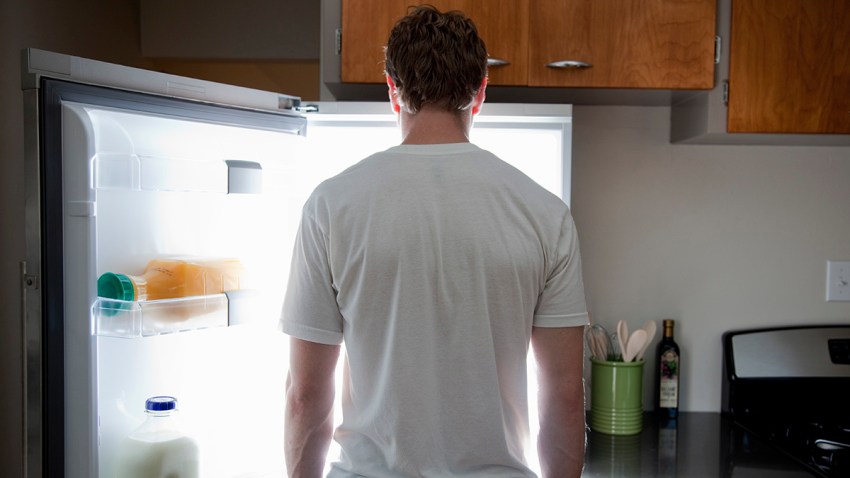 health at home May 6 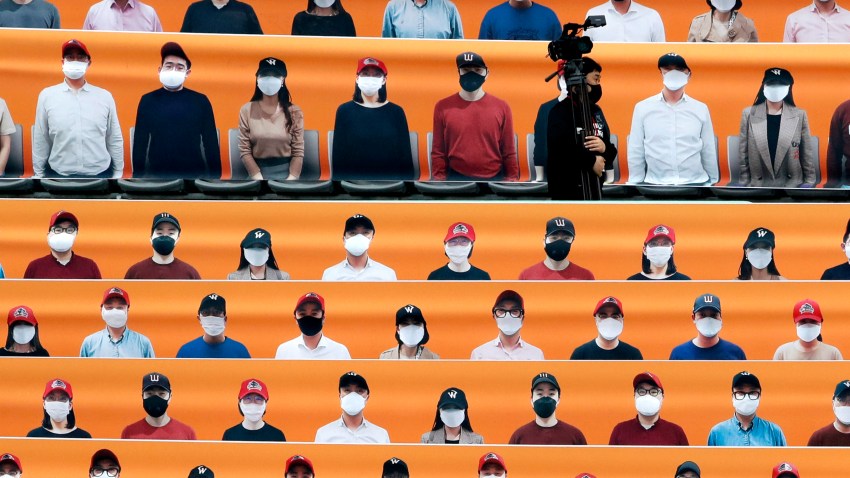 When Will We Be Going to Concerts and Sporting Events Again? Here's What Experts Are Saying

"PPE has been sporadic but it’s been manageable, and we do what we have to do, we’re nurses," said Thomas, who works at the Daughters of Charity Health System in New Orleans.

"And we learn to adapt and do whatever the best thing we can do for our patients to get the job done and get the care provided, and that’s what we’re going to continue to do as COVID-19 continues."

But Trump continued, folding his arms, "Because I’ve heard the opposite."

"I’ve heard that they are loaded up with gowns now."

Trump then noted that he had traveled to a Honeywell factory in Phoenix a day earlier, to tour a production line that is making "millions of masks a month."

"We have other factories being built now for masks, and for the most part I mean, that was fine," Trump said, referring to the nurse.

Trump has repeatedly chafed at reports that health-care workers in the United States lack enough supplies of PPE as they treat COVID-19 cases in hospitals.

In early April, a report by the inspector general for the federal Health and Human Services Department found that hundred of U.S. hospitals were experiencing serious shortages of PPE as well as equipment including thermometers and diagnostic testing kits.

On Tuesday, in an interview with ABC News, Trump had made the same claim about the Obama administration leaving him "nothing."

"We didn’t have ventilators, we didn’t have medical equipment, we didn’t have testing. The tests were broken. You saw that. We had broken tests. They left us nothing. And we’ve taken it and we have built an incredible stockpile — a stockpile like we’ve never had before."

But ABC anchor David Muir then noted that Trump had been in office for more than three years, and that "you’re now applying for the job again" by running for reelection.

"What did you do when you became president to restock those cupboards that you say were bare?" Muir asked.

Trump replied, "Well, I’ll be honest. I have a lot of things going on. We had a lot of people that refused to allow the country to be successful."

"They wasted a lot of time on Russia, Russia, Russia. That turned out to be a total hoax. Then they did Ukraine, Ukraine and that was a total hoax, then they impeached the president of the United States for absolutely no reason," he said.