Manet Lunch and Horfrau Bar and Grill, both on Sea Street, have closed for two weeks following the positive COVID-19 tests of some of their employees.

A third restaurant in Quincy, Massachusetts, has temporarily closed after an employee tested positive for the coronavirus, the city said Monday.

Malachy's Saloon, on Granite Street, will remain closed until Aug 6. after one employee was confirmed to have COVID-19, the city said on Twitter.

Quincy officials are now looking for help with contact tracing. Anyone who may have been at the restaurant during the following days and times is asked to contact the Quincy Health Department at 617-376-1286:

This applies to any patrons, whether they were seated inside or outside the restaurant, city officials said.

Manet Lunch and Hofbrau Bar and Grill on Sea Street in Quincy are closed for two weeks.

Elsewhere in Quincy, the city's health department said Sunday that two other restaurants have closed for 14 days following the positive COVID-19 tests of some of their employees.

Between Manet Lunch and Hofbrau Bar and Grill, both on Sea Street, four employees are confirmed to have the virus, the health department said.

Manet Lunch closed Friday after a bartender was confirmed to have the virus.

Anyone who may have been in the Manet Lunch restaurant on those days is asked to contact the health department at 617-376-1286.

Meanwhile, Hofbrau Bar and Grill closed Tuesday after three employees tested positive for COVID-19. No further information was provided about any recent shifts those employees may have worked. 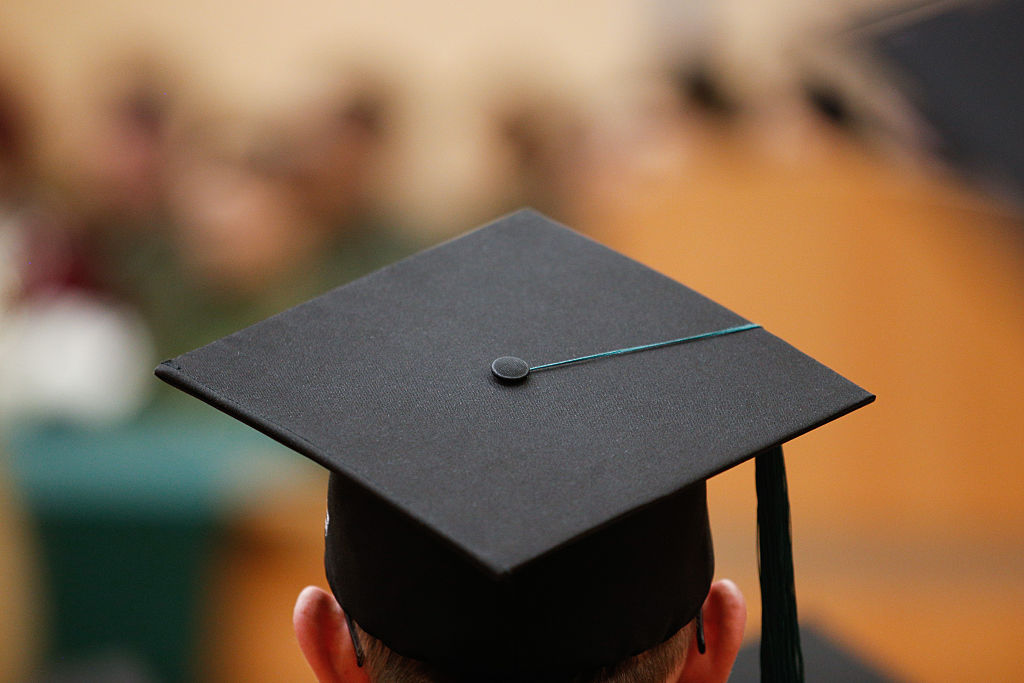 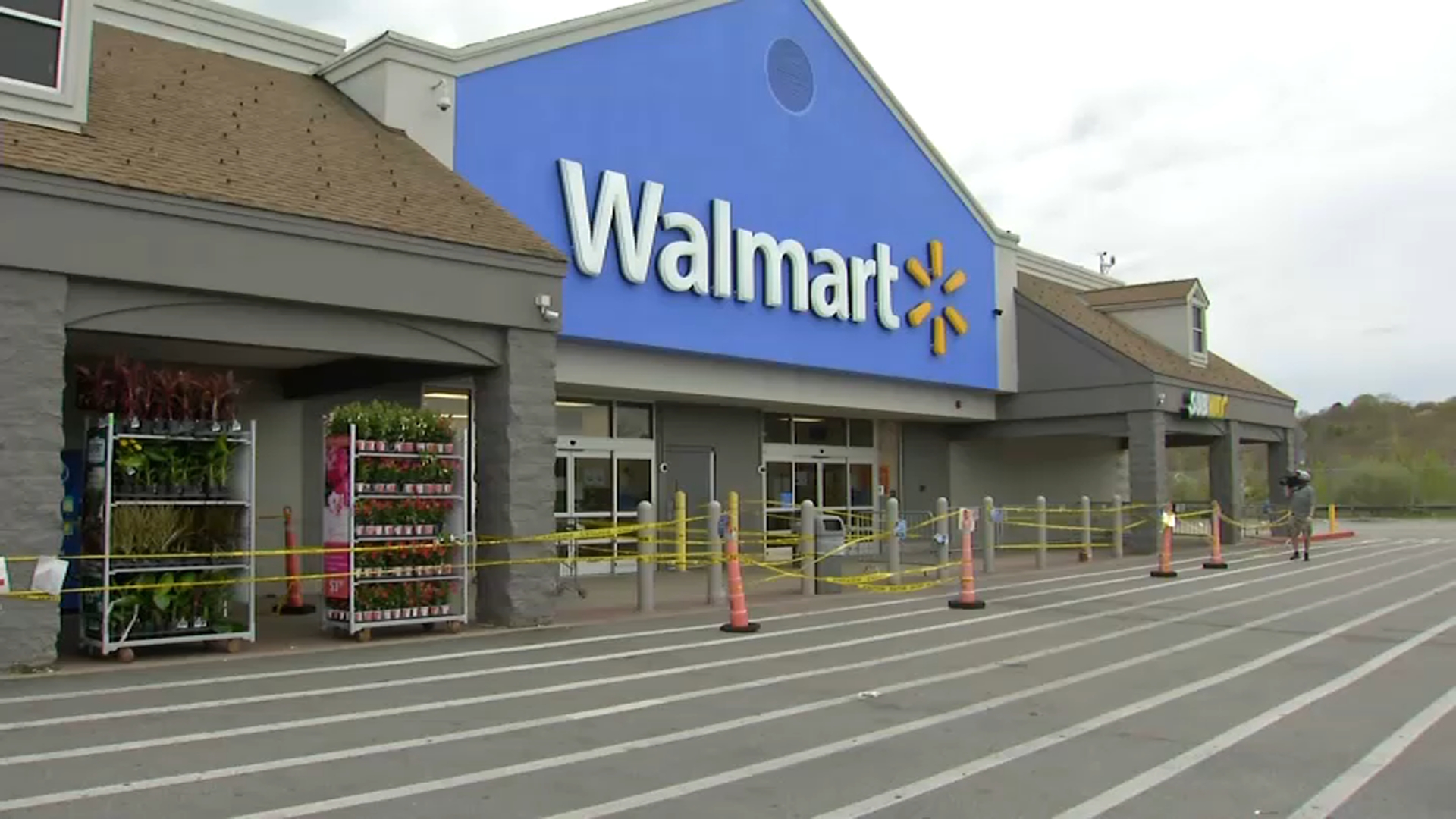 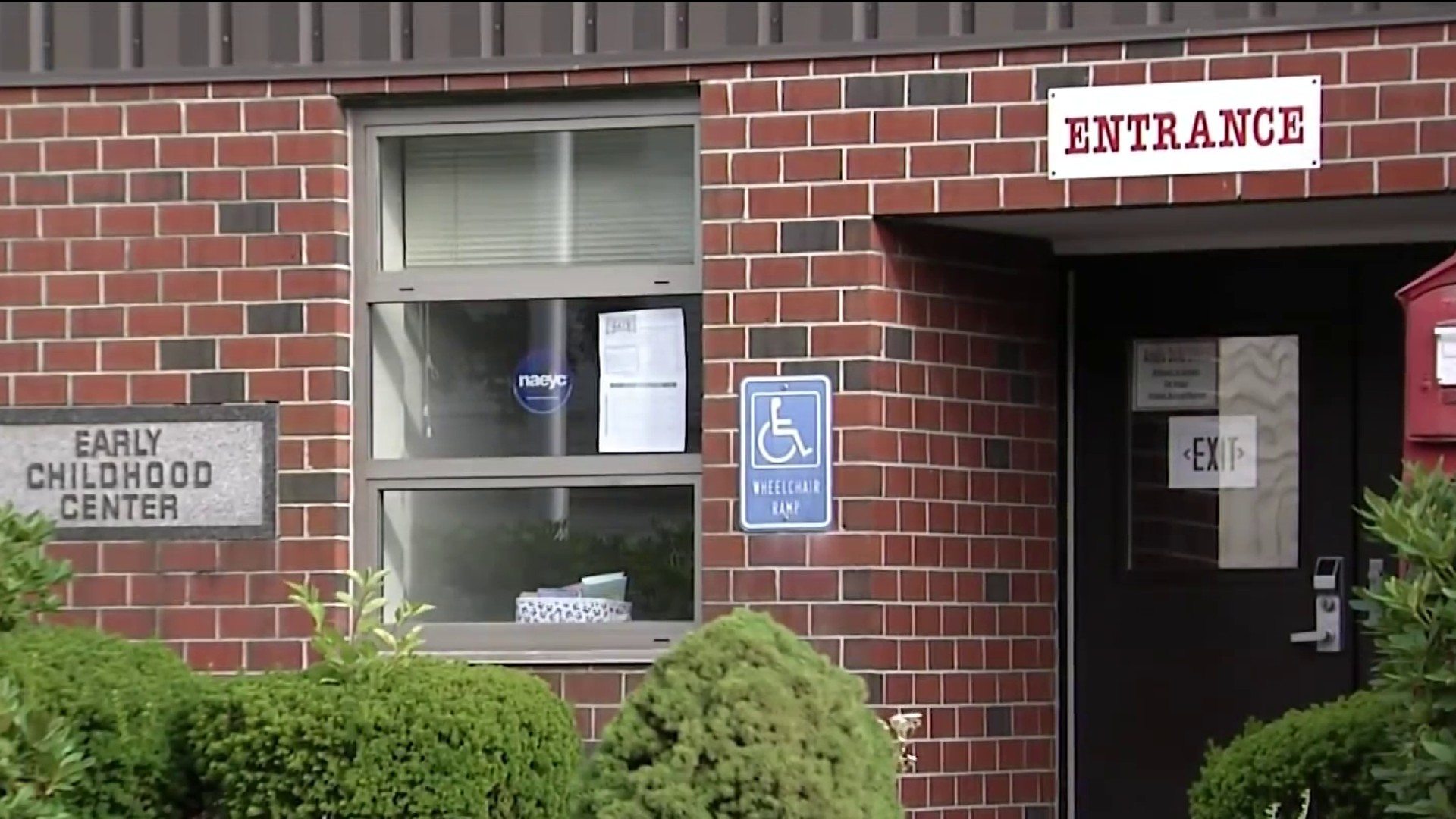 Elsewhere in Quincy, a parent who attended a high school graduation ceremony on Saturday has tested positive for COVID-19, according Interim Superintendent Kevin W. Mulvey. In a letter to community members Sunday morning, Mulvey wrote that contact tracing had been completed by Quincy’s health department, and those potentially affected had been notified. According to Quincy health officials, four other parents who attended the ceremony were asked to be tested and quarantine.