The federal government's push to have a COVID-19 vaccine ready next year involves "pulling the inefficiency out" of drug development timelines, U.S. Health and Human Services Secretary Alex Azar said during a visit to Boston on Friday.

Baker said work toward a vaccine that Beth Israel has been doing with Johnson & Johnson "provides a significant amount of optimism to all of us who are looking for both treatments and vaccines as a big part of how we -- not only here in Massachusetts but around the country and across the globe -- deal with COVID-19 as we go forward."

Azar said the federal government has set an "ambitious goal" of having 300 million doses of a vaccine by early next year.

"President Trump was confronted by the drug companies' timelines and found them to be unacceptable," he said. "Normally, the drug companies progress stage by stage with timed delays in between, then scale up manufacturing. What we're doing is deploying the entire power and financial resources of the federal government to advance all those timelines -- never compromising on safety of efficacy, but rather reducing inefficiency."

Azar added that there are "many shots on goal" right now, but there are still no guarantees.

He said it's still too early to tell what impacts that state reopening measures, the Memorial Day holiday weekend, and the recent string of large protests against racism and police brutality have had on the spread of the virus. He encouraged demonstrators to cover their faces and practice social distancing and said he wanted "to emphasize that peaceful protesting is a vital part of our American democracy and we've got to support that and defend that."

U.S. Secretary of Health and Human Services Alex Azar and Gov. Charlie Baker will visit the Beth Israel Deaconess Medical Center Friday for a round-table discussion on reopening amid the coronavirus pandemic.

Azar also reiterated President Donald Trump's intention to leave the World Health Organization and said the federal government is working to build a "next generation strategic national stockpile" that will have all of the inventory needed for a pandemic.

Baker said he continues to hear from some who think the state's phased reopening is moving too slow and others who feel it's happening too fast.

"The whole point in doing phased implementation of reopening is so we would have the ability to continue to check the data associated with the key elements to make sure if something did happen we would address it. A cautious and careful reopening based on data is ultimately our best way to ensure we don't end up creating a second outbreak." 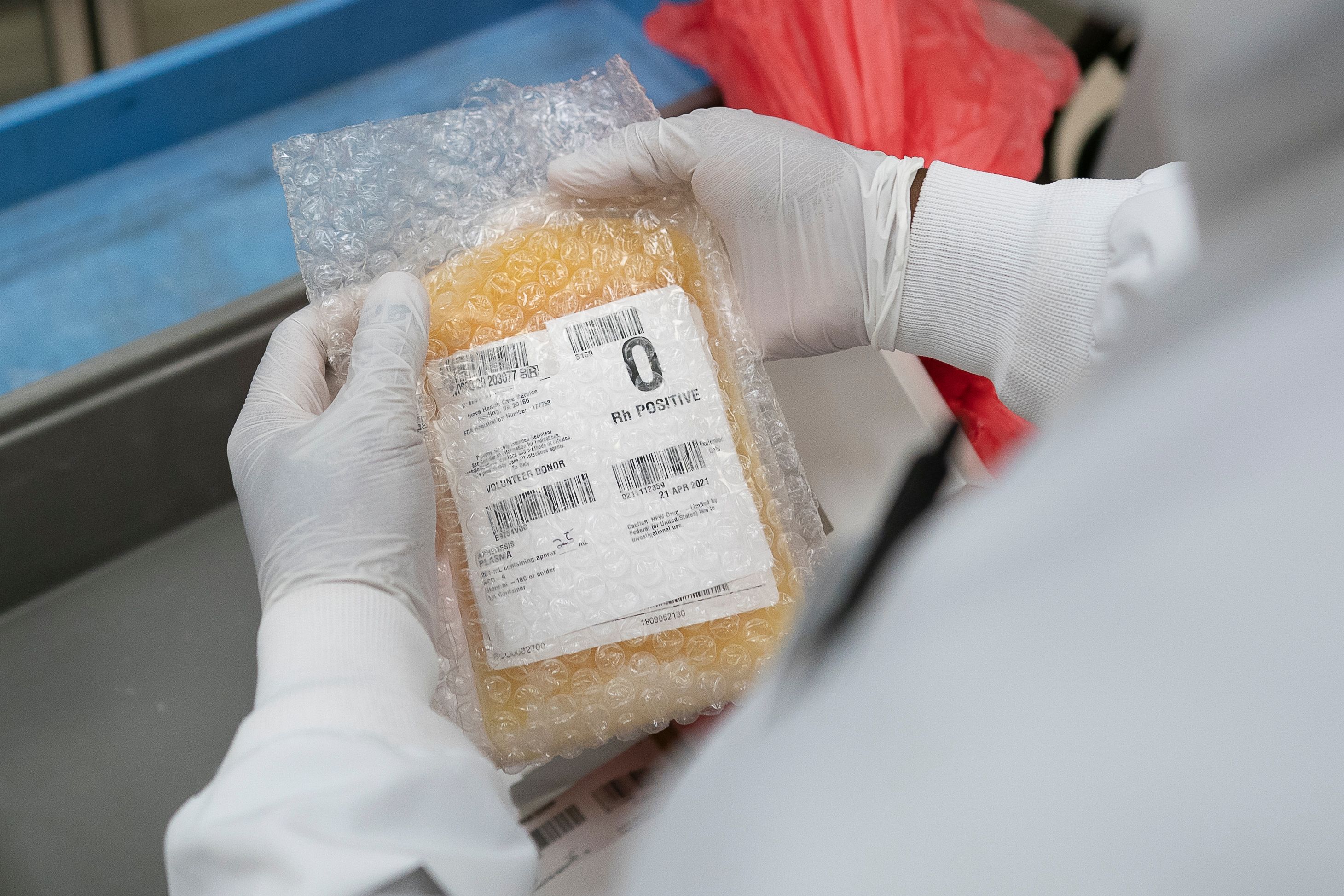