Health officials say everyone must be vaccinated regardless of immigration status

The 51-year-old farmworker from Oxnard, California, has the same questions about the coronavirus vaccine as many other people, but she is anxious to get it for one simple reason.

When she and her coworkers move through the fields picking strawberries, they cannot put enough distance between themselves to be safe.

“In reality we are not keeping the six feet that are being ordered for safety steps since the lines in the fields are a lot closer in proximity to each other,” she said in Spanish, relayed through a translator. “We cannot keep it.”

As a result the vaccine has been a topic of conversation among them, she said. She wonders what kind of reaction she might get, how often she would have to get vaccinated and where.

“If they give us the vaccine, we would take it,” she said.

Like most farmworkers, she is undocumented. Public health officials are adamant that everyone needs to be vaccinated regardless of immigration status if the country is to have a chance at stopping or slowing the virus’ spread. From a public health standpoint, it would be dangerous to exclude undocumented immigrants.

“Herd immunity is agnostic to whether or not people have documents,” said Sandro Galea, the dean of the School of Public Health at Boston University. “And if we care about getting back to normal, which is getting herd immunity, we collectively have an interest in having as many people immunized as possible as quickly as possible."

"For us to be barring specific groups from being immunized for what are fundamentally -- perhaps legal reasons, we can argue about them -- flies in the face of good common sense," he said.

Debates over who is or who is not entitled to the vaccine are irrelevant, he said. The problem is solely a pragmatic one.

“The virus does not know who has papers and who does not," he said. "It’s going to spread no matter what.”

Public health officials have tried to rank who should get the vaccine when, starting with health care workers and nursing home residents. In late December, the Centers for Disease Prevention and Control met to consider which groups it would recommend should be in the next phases. It included food and agriculture workers, grocery store workers, and manufacturing employees among the essential workers.

COVID-19 has struck African American and Hispanics hard, a result of pre-existing conditions, poverty and jobs on the front line. Those include grocery clerks, food delivery people and immigrants working in meat processing plants or on farms. 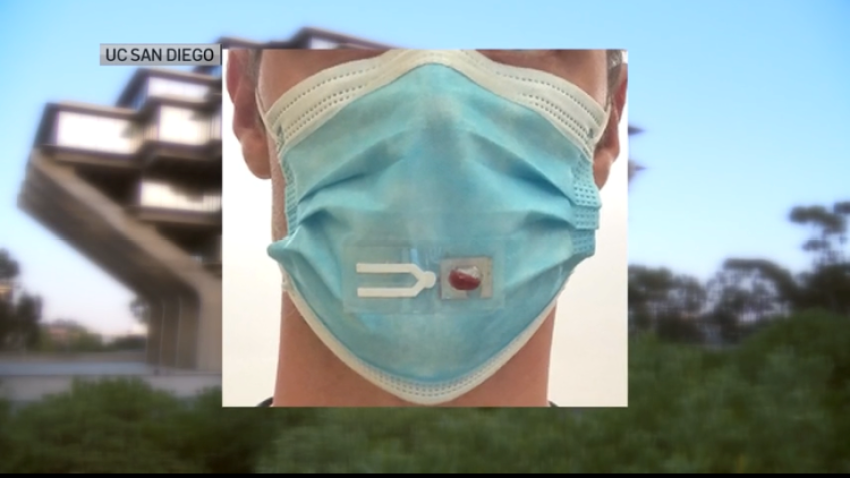 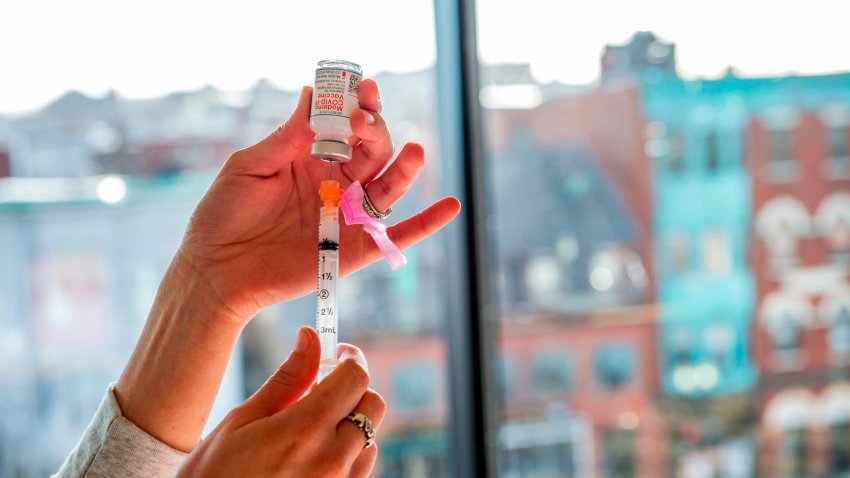 Coronavirus Vaccines: Here's What You Need to Know

The United Farmworkers Foundation organized a town hall in late December in Oxnard, California so that farmworkers would have a chance to ask a medical professional about the vaccines, said Diana Tellefson Torres, the foundation’s executive director and a member of California's Community Vaccine Advisory Committee.

“They count on their wages especially during this time of pandemic,” she said.

At least half of of the 2.4 million farmworkers in the United States are undocumented, advocates say. A text message survey conducted by the United Farmworkers Foundation found that 78% who responded said they lacked health insurance, 13% had never been to a doctor, 17% had not been in the last three years and 30% had not been in awhile or ever. Eighty percent were in California.

“Undocumented workers have been terrorized by the [Trump] administration,” she said.

Few public official have publicly opposed distributing vaccines to undocumented workers, whether on farms, in meat packing plants or elsewhere on the front lines.

Nebraska Gov. Pete Ricketts said earlier this month however that citizens would get priority over undocumented immigrants. When asked whether the vaccine would be available to undocumented immigrants working in the state’s meat-processing plants, he responded that meatpackers are not allowed to hire them, so it should not be an issue.

The conservative American Enterprise Institute criticized Ricketts in a post in April when he suggested that workers lose unemployment insurance benefits if they fail to show up during the pandemic. Employees were staying home because of COVID-19 outbreaks in the plants, not because they did not want to work, Brent Orrell, a resident fellow, wrote:

“Somewhere between 30 and 50 percent of the meat-packing workforce is made up of undocumented workers from Mexico, Guatemala, and El Salvador as well as immigrants from East African nations,” Orrell wrote.

The Oxnard farmworker has been working in farm fields in United States for 23 years. She has three adult children, whom she hopes also will get vaccinated. From her talk with a doctor, she is prepared for a possible reaction, and she hopes it might be available at a clinic she attends.

Orville Thomas, the director of government affairs for the California Immigrant Policy Center, based in Sacramento, said that after the damage caused by the Trump administration the challenge is to convince undocumented immigrants that they will be safe seeking a vaccine.

“Now our effort and our hard goal is to ramp up an education outreach program, targeting these communities, finding the trusted messengers, finding the health care partners," he said.

The center wants undocumented immigrants to know if they have a chance to get a vaccination, it will not be used against them in any way.

The Biden administration sets a new goal for vaccine distribution as states face shortages and new strains of the COVID-19 virus emerge.

The center also is trying to ensure that translators will be available, not only in Spanish but also in indigenous languages, that the workers’ seasonal movement will be taken into account, that they will know to come back in two or three weeks for the second dose.

In New Jersey, Francisco has been in the United States since he was 4, brought here from Colombia. His is a mixed family: one sister is like him a Dreamer, his mother is undocumented and his youngest sister is a citizen. He packages gourmet foods while studying industrial design. The family is planning to get the vaccine once it is available.

“We don’t really trust the federal government to do anything for us, to help us get access,” he said.

He expects instead to approach one of the local clinics about when they might be eligible.

Leaving some immigrants unvaccinated would just increase the risk to other people, he said, and so many do not have access to good health care.

"It would be beneficial for us all to get vaccinated, including most importantly the populations that don’t have access to good health care, undocumented people, poor people, minorities,” he said. “I feel like we have to make sure that these people have the vaccination too. We have to put our priority to them as well.”

He was looking forward to the Biden administration taking office. He does not expect many progressive reforms, but a change nevertheless.

“We feel we will be able to live more at peace, without the constant fear of being persecuted,” he said.