Amid concerns of the coronavirus, a warning has been issued for students at the University of New Hampshire after an off-campus party was busted by Durham police.

Dep. Chief David Holmstock says not only was there underaged drinking, but there were upwards of 50 people packed in a small apartment without masks or social distancing.

"It's upsetting because it ruins it for everyone else," said UNH freshman Kelsey Keating.

Officers say they responded to a noise complaint at 23 Main St. early Tuesday morning and found people packed into a small apartment.

Very few were students were wearing masks, according to Holmstock.

The officers were concerned because they did not feel that, as they were trying to educate the students and talk to them about it, that it was being taken seriously," Holmstock said.

The University responded by sending an email to students with a warning saying, in part, "It is reckless behavior such as this that will necessitate UNH pivoting back to remote learning only."

"I think it's really good that they sent it out right away," Keating said.

She and other students say the email was a wake-up call. 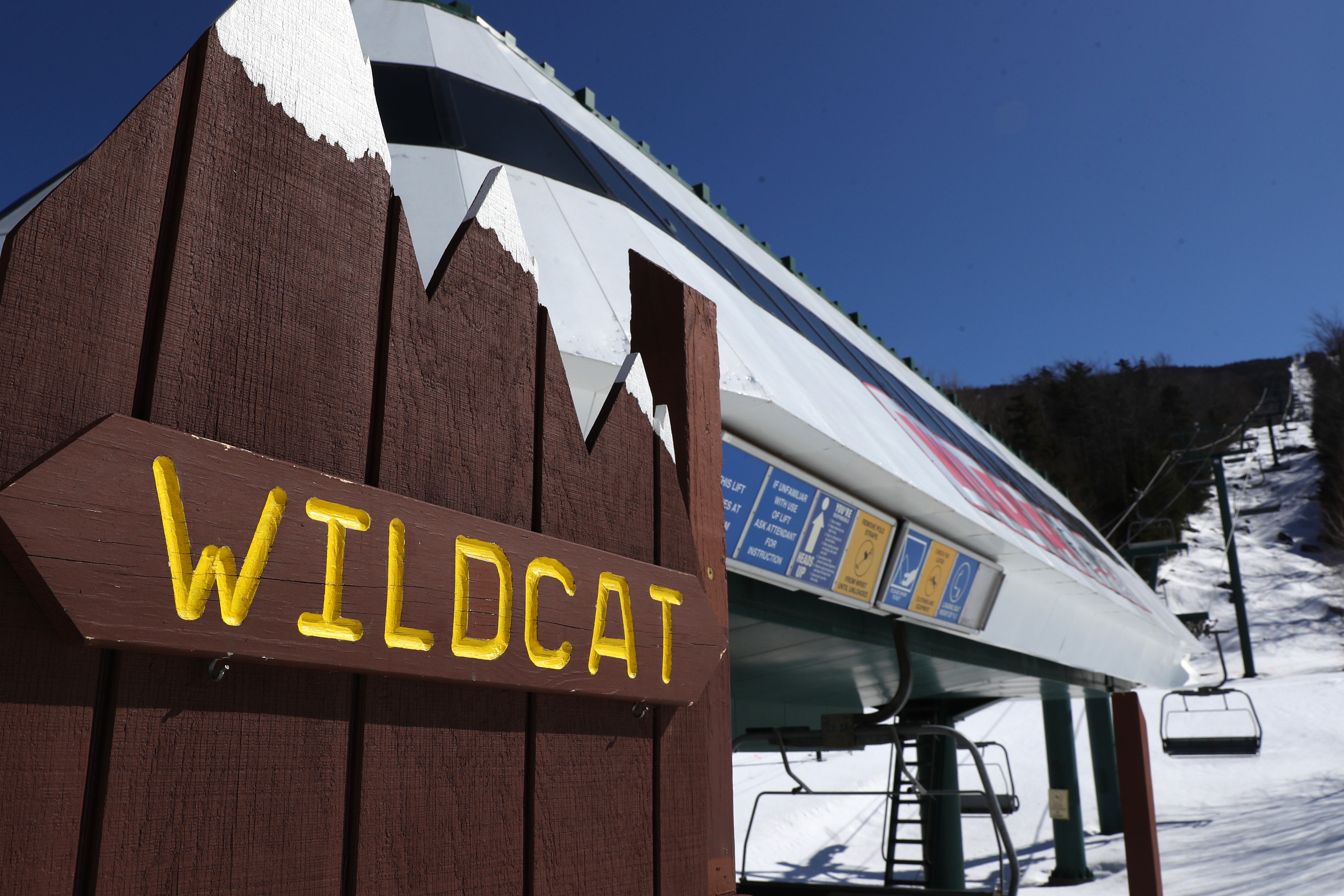 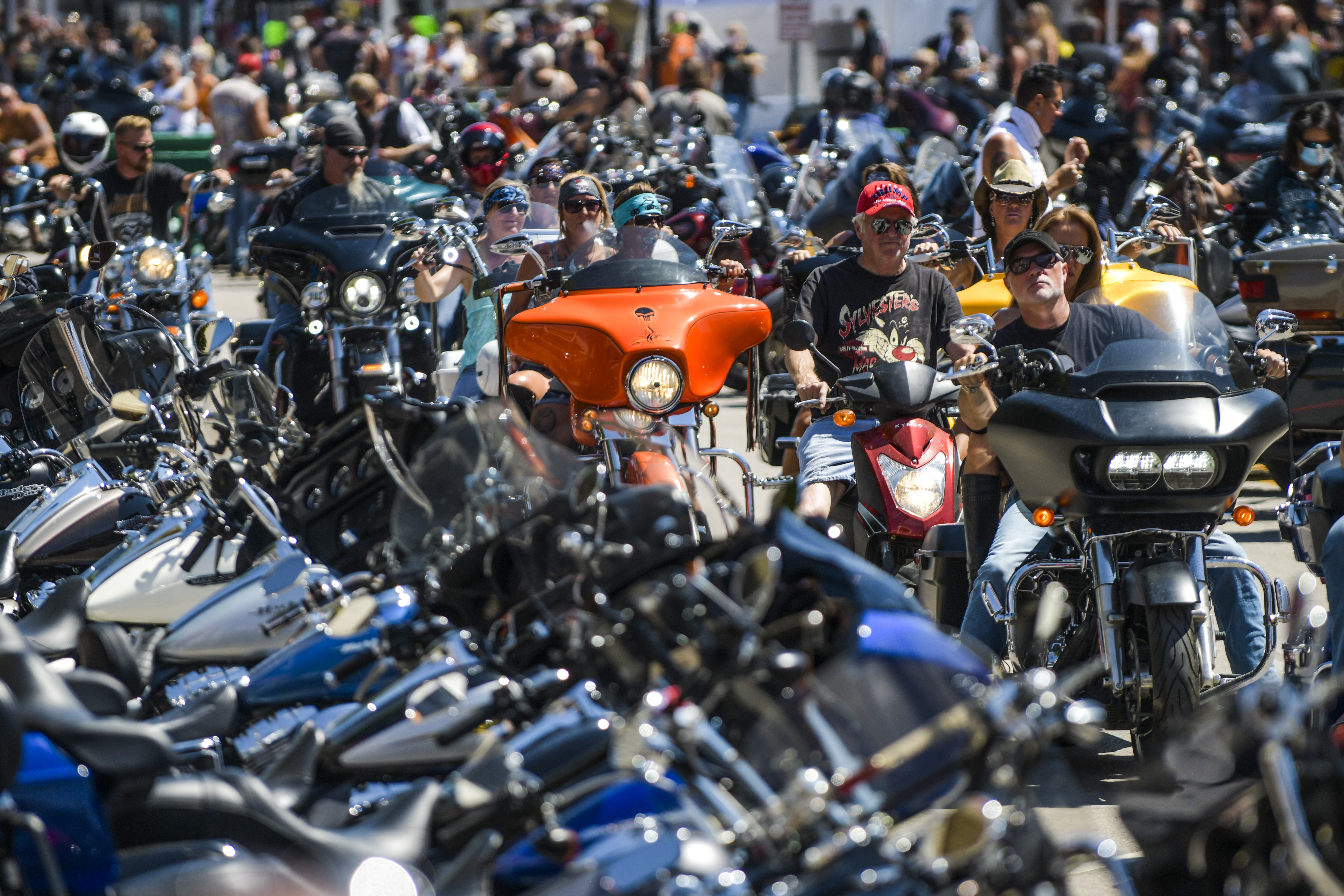 "Because we don't want to get sent home, we want to have our experiences here," said UNH Freshman Sean Demarkas.

Parents dropping their kids off at college Thursday admit there's some added anxiety.

"You worry about their self-control and their self-discipline," said Ken Olsen of Acton, Massachusetts.

He and his wife, Tracy, are hopeful their son and his classmates will take their advice.

"If every student says, 'I don't want to be that student that gets us in trouble,' then you'll all be safe," Olsen said.

The university has created an online platform where students, faculty, and staff members can report anyone on campus who isn't following the COVID-19 safety guidelines.