The Cambridge-based company is currently in phase 3 of trials of producing its vaccine, mRNA-1273

Massachusetts biotech firm Moderna Inc. will produce 100 million doses of its in-development vaccine for the new coronavirus for the U.S. government, the Cambridge-based company and President Donald Trump announced Tuesday.

The price tag for the first batch of doses is $1.525 billion. The government has the option to purchase an additional 400 million doses, part of its push to invest in companies working to stop the spread of COVID-19 and quickly protect citizens.

Moderna's vaccine candidate, mRNA-1273, was the first for the new coronavirus to enter phase 3 trials in the U.S., the last and largest stage of vaccine testing.

Americans will get free access to vaccines bought by the government's Operation Warp Speed, federal officials have said, but health care professionals could charge for administering it.

Tens of thousands of volunteers will take part in the study, with results being reported as soon as November.

"We appreciate the confidence of the U.S. government in our mRNA vaccine platform and the continued support," said Stéphane Bancel, Moderna’s CEO, in a statement.

Trump mentioned three other partnerships with pharmaceutical companies to support their vaccine candidates as he announced the purchase Tuesday at his daily news briefing.

"Tremendous promise in every single one of them…and they are years ahead of schedule," Trump said.

U.S. Health and Human Services Secretary Alex Azar said in a statement that the "investment represents the next step in supporting this vaccine candidate all the way from early development by Moderna and the National Institutes of Health, through clinical trials, and now large-scale manufacturing, with the potential to bring hundreds of millions of safe and effective doses to the American people.”

Historically, it has taken a decade or more to develop a vaccine. And while some U.S. leaders say a vaccine for the new coronavirus could be ready as soon as late this year or early next, experts expect a longer timetable. But together they are counting on a never-before-seen marshaling of scientific, industry, philanthropic and government forces to drive the global effort.

Last month, American researchers announced that the first COVID-19 vaccine tested there boosted people’s immune systems just as scientists had hoped and the shots will now enter the final phase of testing. That vaccine, developed by the National Institutes of Health and Moderna, produced the molecules key to blocking infection in volunteers who got it, at levels comparable to people who survived a COVID-19 infection.

Vaccines will have to meet the unique needs of groups including the elderly, pregnant women, children and populations at high risk of severe illness from COVID-19, such as those with serious heart conditions, obesity and Type 2 diabetes. Such trials, experts say, can be challenging and take time – important considerations in managing expectations for speedy results.

More on the Moderna Vaccine 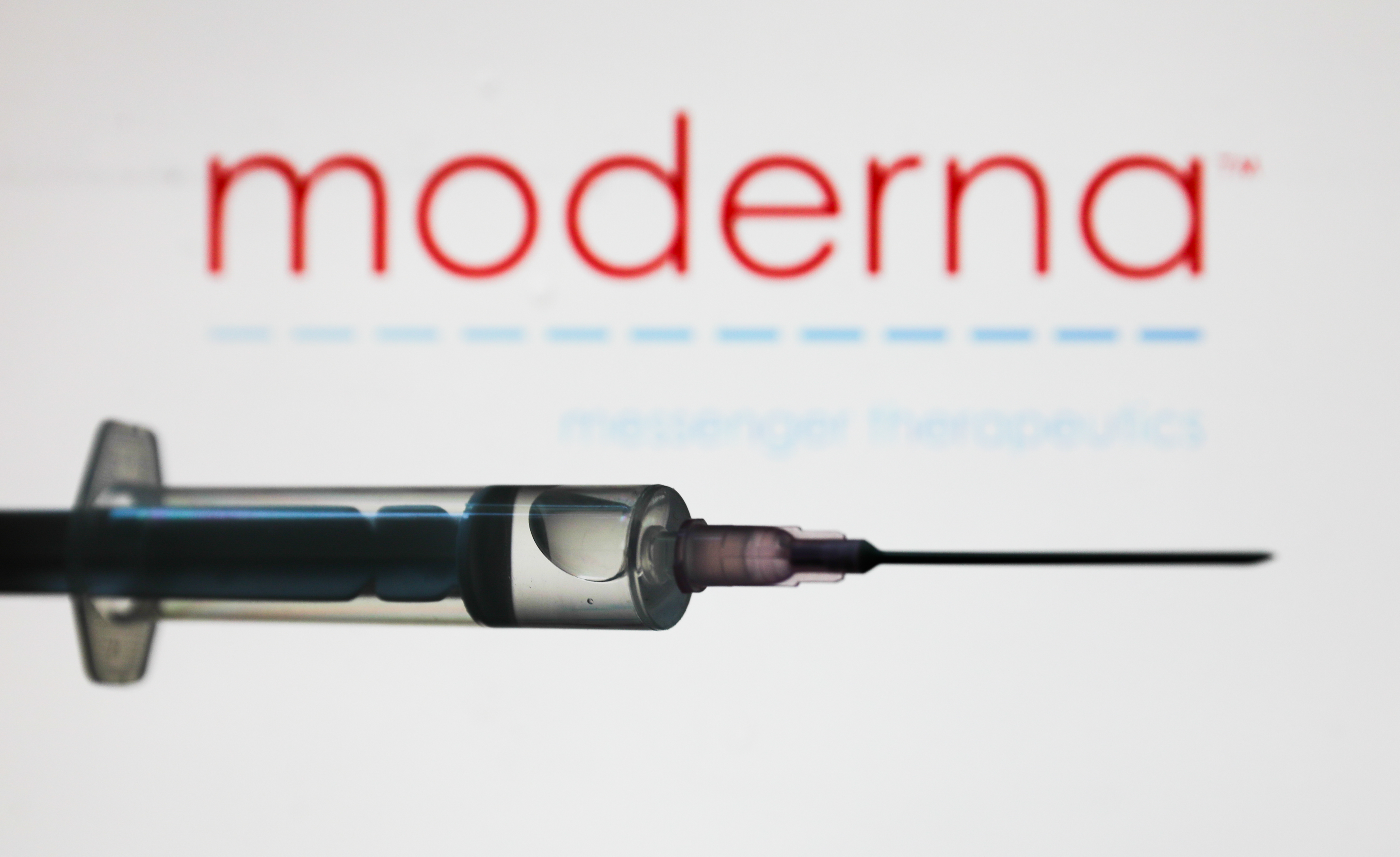 Moderna Confirms Its COVID-19 Vaccine Could Be Industry's Most Expensive 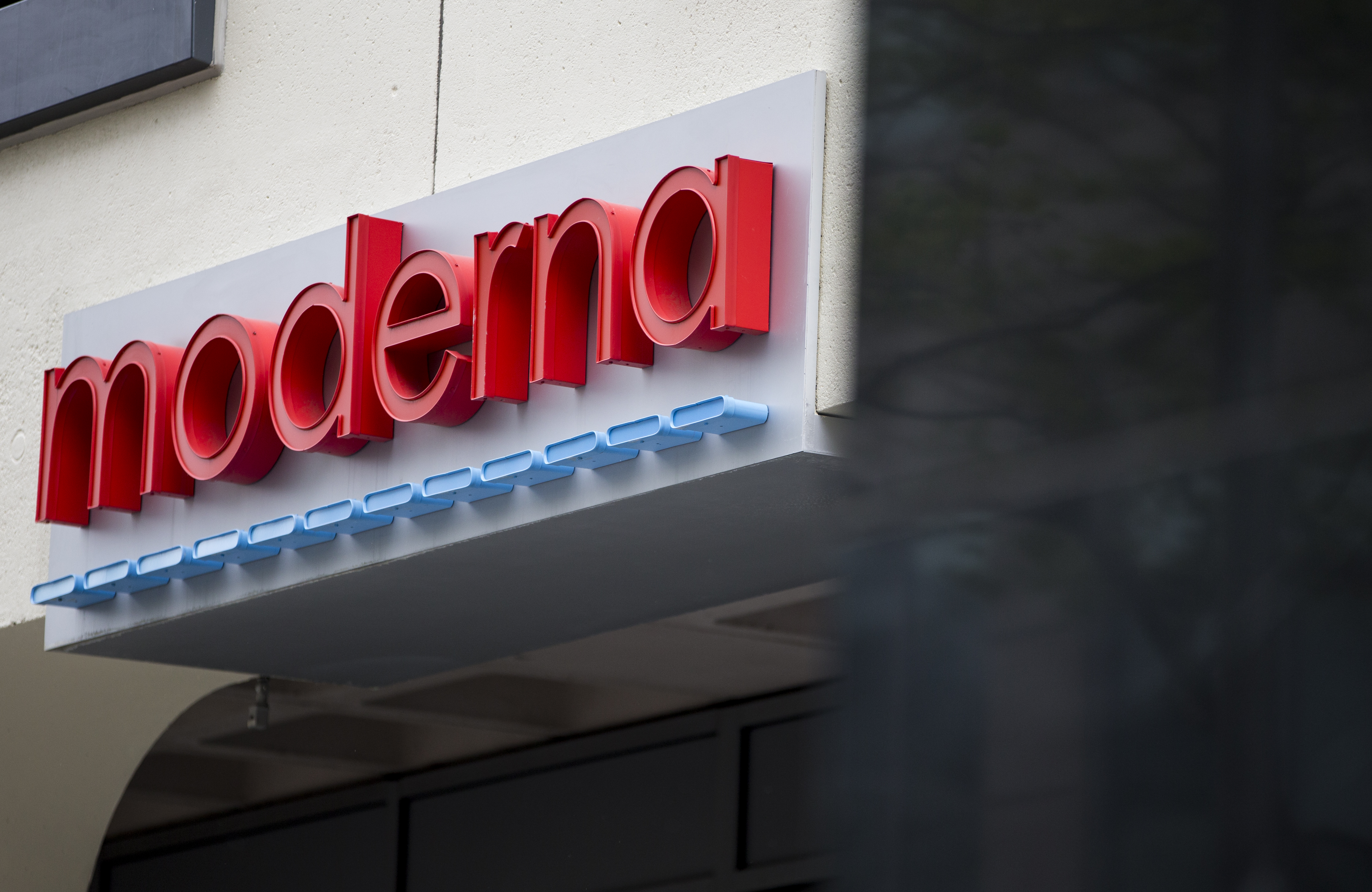