‘We Were Praying for Miracle': Son Recalls Father's Final Moments Before He Died From Coronavirus

Health care workers are not the only ones who have been taking risks to help people amid the coronavirus pandemic.

Grocery store employees were deemed essential workers and have been given the same testing clearances as first responders.

They’re exposed to people every day, and some of them have lost their lives because of it.

The latest was Leon Marin, who worked in the Swampscott Whole Foods. The 53-year old father of four died on Wednesday, and on Saturday, his son Juan Marin talked about his father.

“We were praying for a miracle,” he said, referring to the final days when the family knew Leon Marin was not doing well.

As for the rest of the family, Juan Marin says his mother did test positive for COVID-19 but is getting better. He assumes he and one of his brothers had the novel virus, as well, because they were sick for a while, however, he never got tested. The entire family has been in quarantine in order to stop the spread of the virus.

A Whole Foods employee in Swampscott has died from coronavirus, the second grocery store worker in Massachusetts to die during the pandemic.

Juan Marin says talking about his father in the media has helped him cope with the loss.

"It’s helped me stay distracted,” he said. "So that's better than thinking about him all day."

Juan Marin says that his father came home in March with a cough, and it slowly got worse before he eventually had to go to Boston Medical Center where he was placed on a ventilator.

Eventually, his father's heart began to fail, and the family made the difficult decision to let him go in peace.

“They didn’t want to give him more harm him in his last moments,” Juan Marin said about the doctors' advice. “All my brothers were crying beside me. I was crying on the phone. That’s kind of how it ended.” 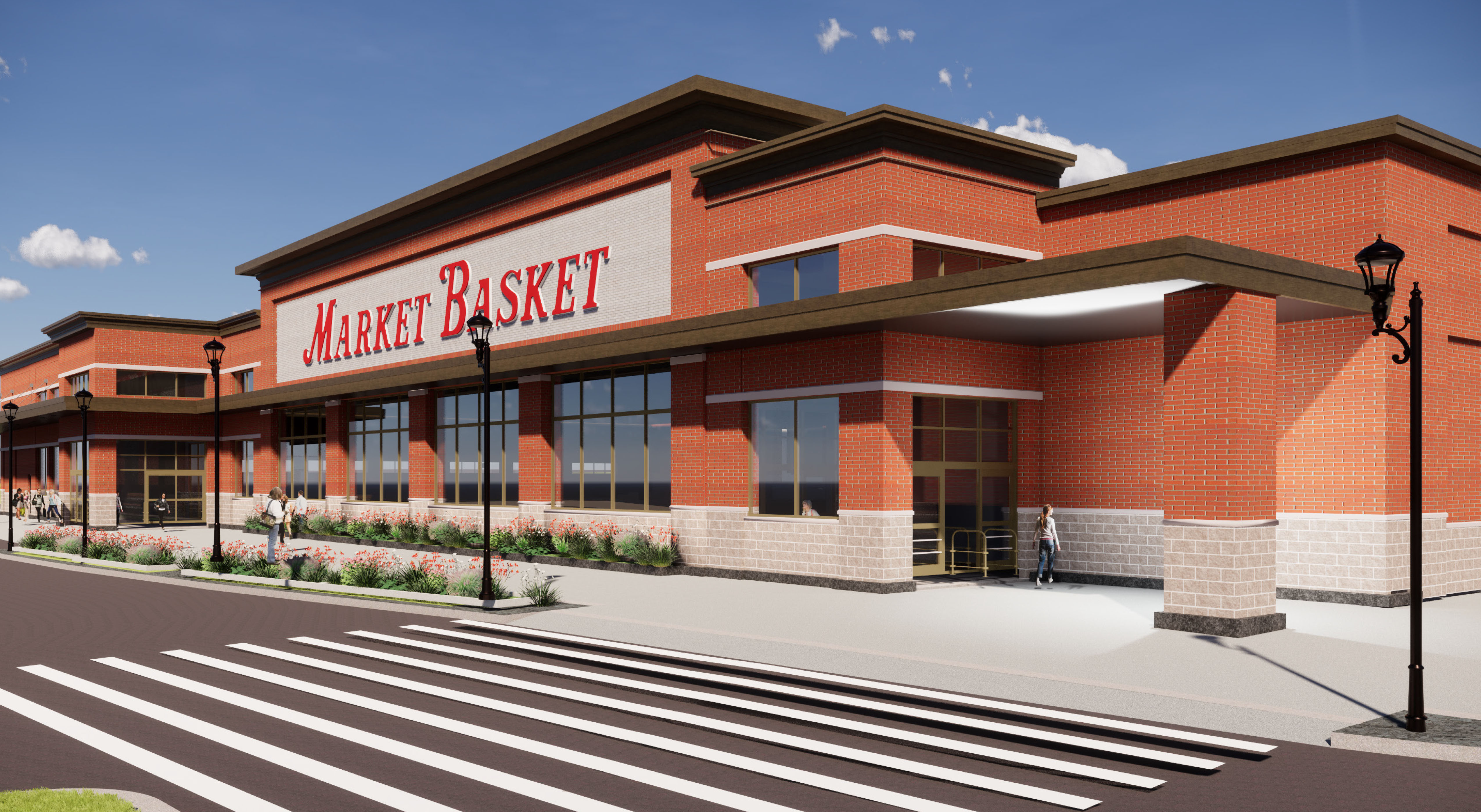 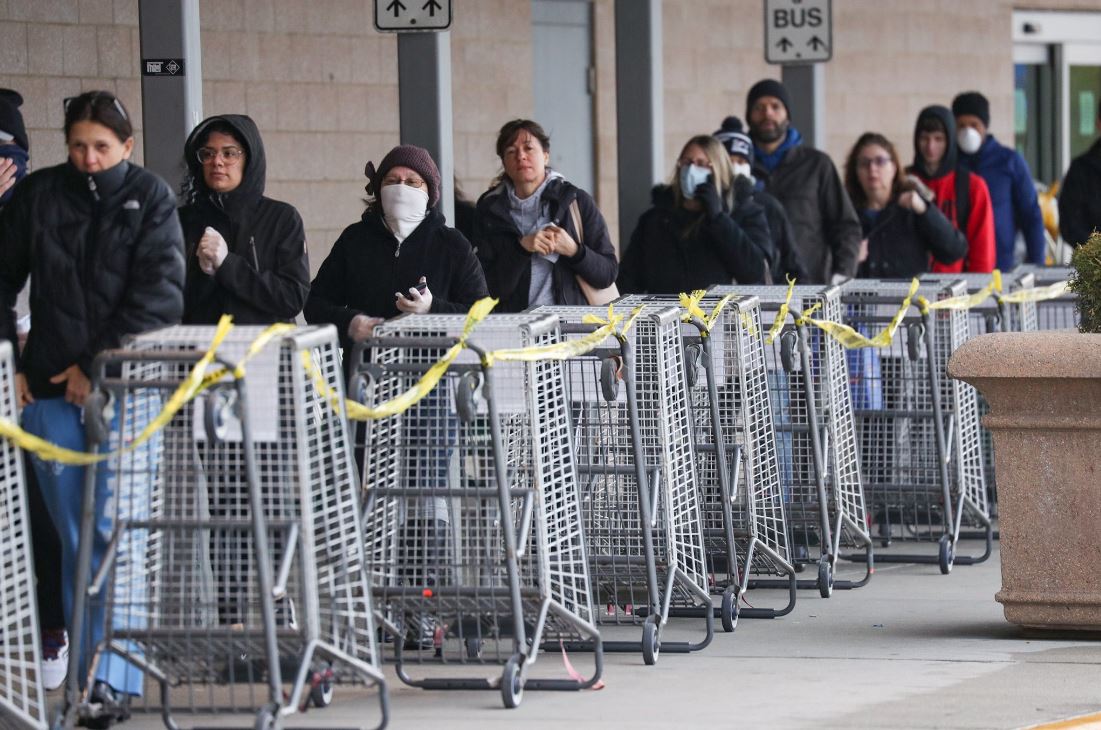 New Supermarket Rules in Mass.: What You Need to Know 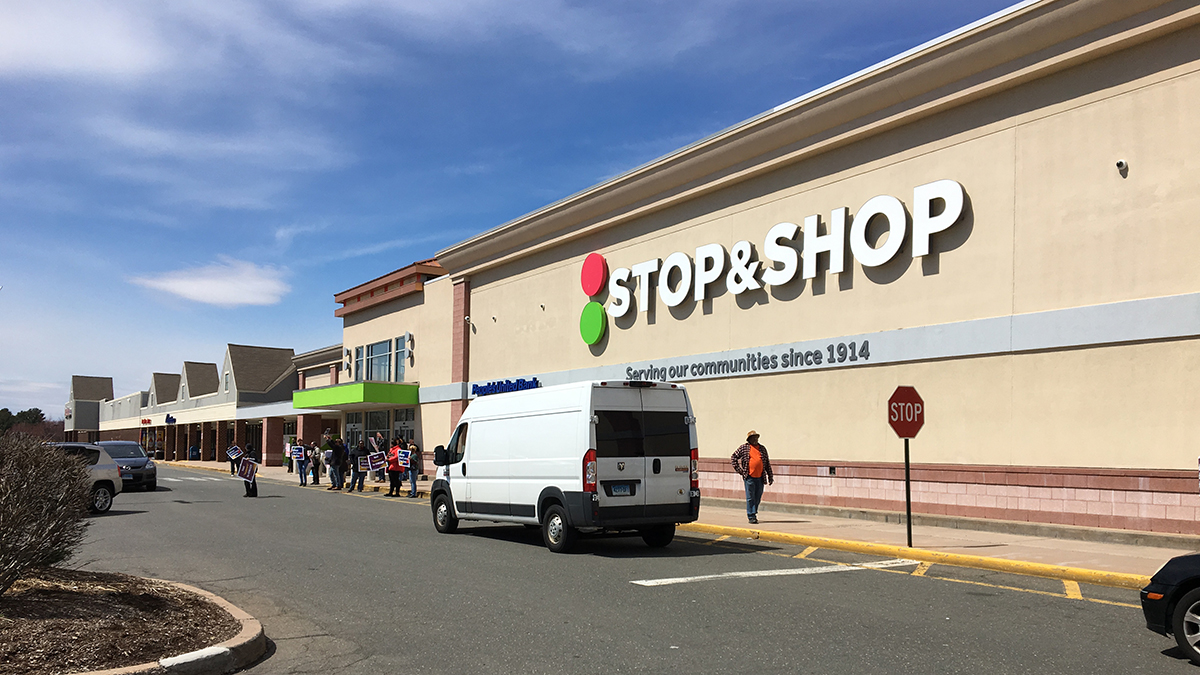 Stop and Shop to Give Employees Raise, Coronavirus-Related Benefits