Ninety-two coronavirus cases have been reported in Massachusetts thus far, and the majority of them have been linked to a conference held by the biotech company Biogen.

Here's everything we know about the conference and the presumptive COVID-19 cases that resulted:

Biogen is a 42-year-old biopharmaceutical company that has created treatments for diseases and conditions like Alzheimer's and multiple sclerosis. Its headquarters are in Cambridge.

The company was founded in 1978 in Geneva, Switzerland, by a group of biologists, two of whom have won Nobel Prizes. Biogen merged with IDEC Pharmaceuticals in 2003, making it the third-largest biotech company in the world.

The company was 235th on the most recent Fortune 500 list, which ranks companies by their total annual revenue.

Where and when was the Biogen meeting held?

Marriott said they were informed by health officials of coronavirus cases involving individuals who attended a group meeting between Feb. 24 and 27 at the Marriott Long Wharf in Boston.

Following the meeting with Biogen employees, a number of attendees reported varying degrees of flu-like symptoms, according to Biogen.

Some attendees have been confirmed with influenza and others have tested positive for COVID-19. "At the present time, these individuals are doing well, improving and under the care of their healthcare providers," Biogen said last week.

How many people who attended have now tested positive?

Health officials announced Tuesday that 70 of the 92 presumptive and confirmed cases of coronavirus in Massachusetts are associated with the employee conference Biogen held in Boston.

But it also appears there were some positive cases involving residents of other states as well.

What about related cases involving people who don't live in Massachusetts?

Health officials said Friday that three travelers who visited Boston for last week's conference have been diagnosed with the virus. That includes the case of a a Tennessee man who flew into and out of Logan International Airport before testing positive for coronavirus.

The patient is a 44-year-old man from Williamson County, Tennessee. He has what is described as a "mild illness" and is currently isolated at home.

Health officials in Tennessee said the man traveled on a nonstop, round-trip flight between Boston and the Nashville International Airport. They said he was asymptomatic while traveling and became ill only after returning home.

Two Indiana residents have also tested positive for the coronavirus after traveling to Boston to attend the Biogen meeting.

Five North Carolina coronavirus cases have also been linked to the Biogen conference.

Health officials say a man from Tennessee who tested positive for coronavirus traveled through Boston's airport.

Could there be other cases related to the Biogen meeting?

It's too early to say at this point. Health officials said they are still looking for people who were in direct contact with the presumed new cases.

The Boston Business Journal reported Friday that up to 175 people may have come into contact with the Biogen employees who have tested positive so far.

On Friday, Brigham and Women's Hospital said that the Department of Public Health asked them to test individuals who attended the Biogen conference.

Patients were also tested at Massachusetts General Hospital, according to the Boston Public Health Commission.

What is Biogen saying about it?

The company released this statement Friday night noting that anyone who attended the meeting is being asked to stay in quarantine. Every Biogen employee and contractor in Massachusetts and locations in North Carolina and Switzerland has been asked to work from home until the company says otherwise:

We recognize that this is a difficult situation for our colleagues and their loved ones. We are actively working with all relevant departments of public health and hospitals to prioritize the well-being of the people who may have been exposed to COVID-19.

Our thoughts are with our colleagues and those who are impacted. 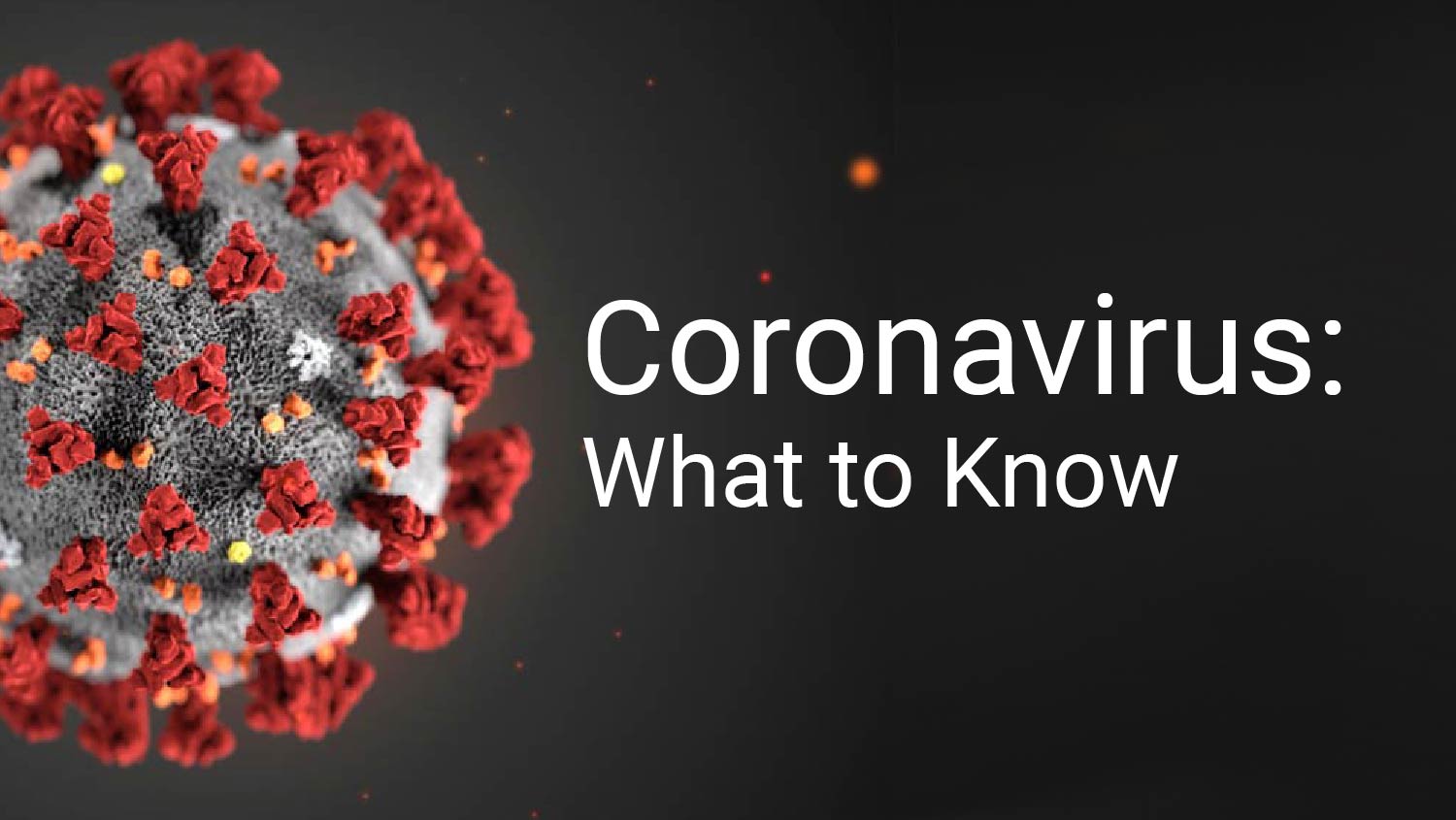 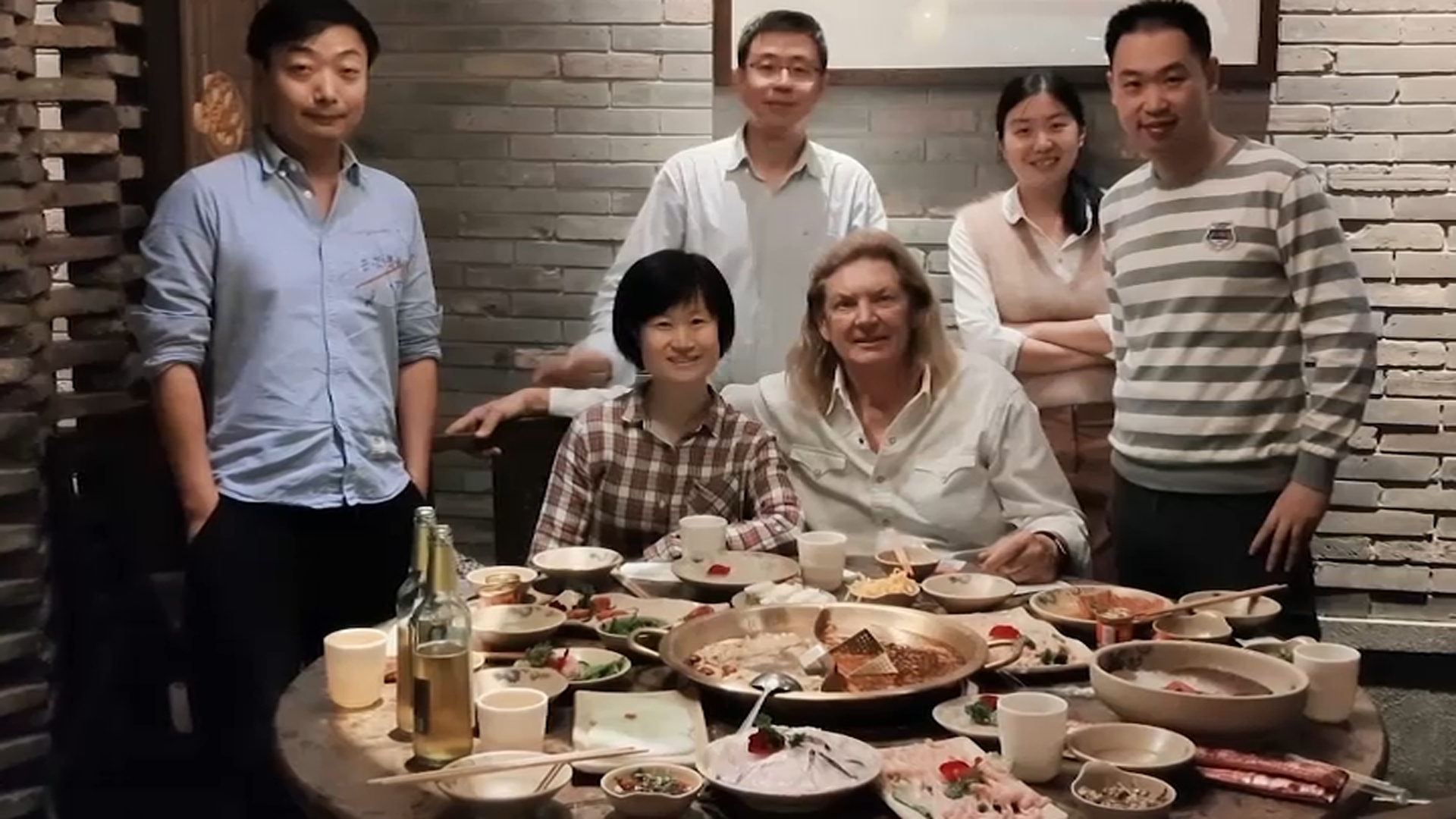