About a week after Thanksgiving, the average daily case count reported in Massachusetts had nearly doubled, and Gov. Charlie Baker aimed to prevent a similar spike around Christmas and New Year's

As Christmas celebrations wind down and preparations for New Year's Eve begin, new restrictions have taken effect in Massachusetts that aim to curb a new spike in holiday-related COVID-19 cases.

There are major concerns that it'll happen again following the' year-end festive period, according to Dr. Ashish Jha, dean of the Brown University School of Public Health.

"I am very, very worried that, over the next couple of weeks, we are going to see a big new surge on top of a surge of new infections," he told NBC10 Boston.

But when would evidence of that surge likely appear? Thanksgiving, which inspired the new restrictions, may offer a sense.

An uptick in cases followed the holiday ⁠in Massachusetts — despite a reported dip in travel numbers around Thanksgiving compared to a typical year. Just not right away.

In the first days following Thursday, Nov. 26, case counts remained relatively level. On Nov. 27, the day after Thanksgiving, Massachusetts was averaging about 2,400 new confirmed cases of the coronavirus a day, according to figures from the Massachusetts Department of Public Health.

Medical experts across the country and here in Massachusetts are increasingly concerned we may soon see a post-Thanksgiving spike in COVID case numbers, creating a surge within a surge.

The surge occurred over the next week, as daily average cases rose drastically. Beginning Monday, Nov. 30, newly reported cases rose by 10% or more for four consecutive days, culminating in a 20% jump from Dec. 2 to Dec. 3. By Dec. 4, the the average number of cases reported each day had reached 4,300, nearly double the figure reported the day after Thanksgiving.

The average COVID-19 test positivity rate in the state, meanwhile, began to climb even earlier. After staying level between 3% and 3.3% for two weeks ahead of Thanksgiving, the number had already begun rising on Nov. 24. But 10 days later, on Dec. 4, the average rate reached 6% for the first time since June 1.

Urging Bay Staters to skip holiday celebrations, Baker said earlier this month that "we really can't have them be the kind of consequential event that Thanksgiving has been in Massachusetts.”

And the governor invoked the post-Thanksgiving surge when announcing the new set of rules on Tuesday.

The new rules, which kicked in Saturday and are set to last for at least two weeks, lowered occupancy to 25% capacity for a wide slate of businesses, including restaurants, places of worship, fitness centers and retail.

Baker had waited to have this round of restrictions begin until after Christmas to permit religious celebrations to continue, including many Christians to physically attend the traditional Mass. He hoped people would continue to celebrate safely, he said.

If a post-Christmas surge is similar to the one after Thanksgiving, a sharp rise in cases may start on Monday or Tuesday.

Gov. Charlie Baker hinted more restrictions could be coming to minimize the impact of another significant surge, as he made a Christmas week plea to residents, begging them to stay home for the holidays.

But New Year's is also part of the equation as well, since the new restrictions are also targeted at that holiday and the week between it and Christmas, when many schools are out of session and families traditionally visit each other, Baker has said.

Jha said he expects the surge to be evident starting Jan. 4 or 5, a few days after the end of the festive week. He said it can take five to seven days for surges to become evident.

"It takes a little while — for people to get infected, develop symptoms, go get tested and that data to be reported," Jha said.

It's possible no new surge arrives in Massachusetts, but travel suggests people have been visiting family and friends over the holidays, despite experts and officials warning against it.

While airports seemed emptier than usual around the holidays, plenty of people continued to travel despite advisories.

Lines were seen Monday morning at ticket counters at Boston Logan International Airport, which has seen deeply diminished traffic through the pandemic, and the U.S. Transportation Security Administration reported that 1.3 million people went through its checkpoints Sunday, the most in a single day since March.

"What it says to me is that a lot of people are getting tired of staying at home, and I understand that," Jha said, adding, "The problem is that we're in the middle of the worst phase of the pandemic."

Mass. Reports 100 COVID Deaths Sunday, Most in 1 Day Since May 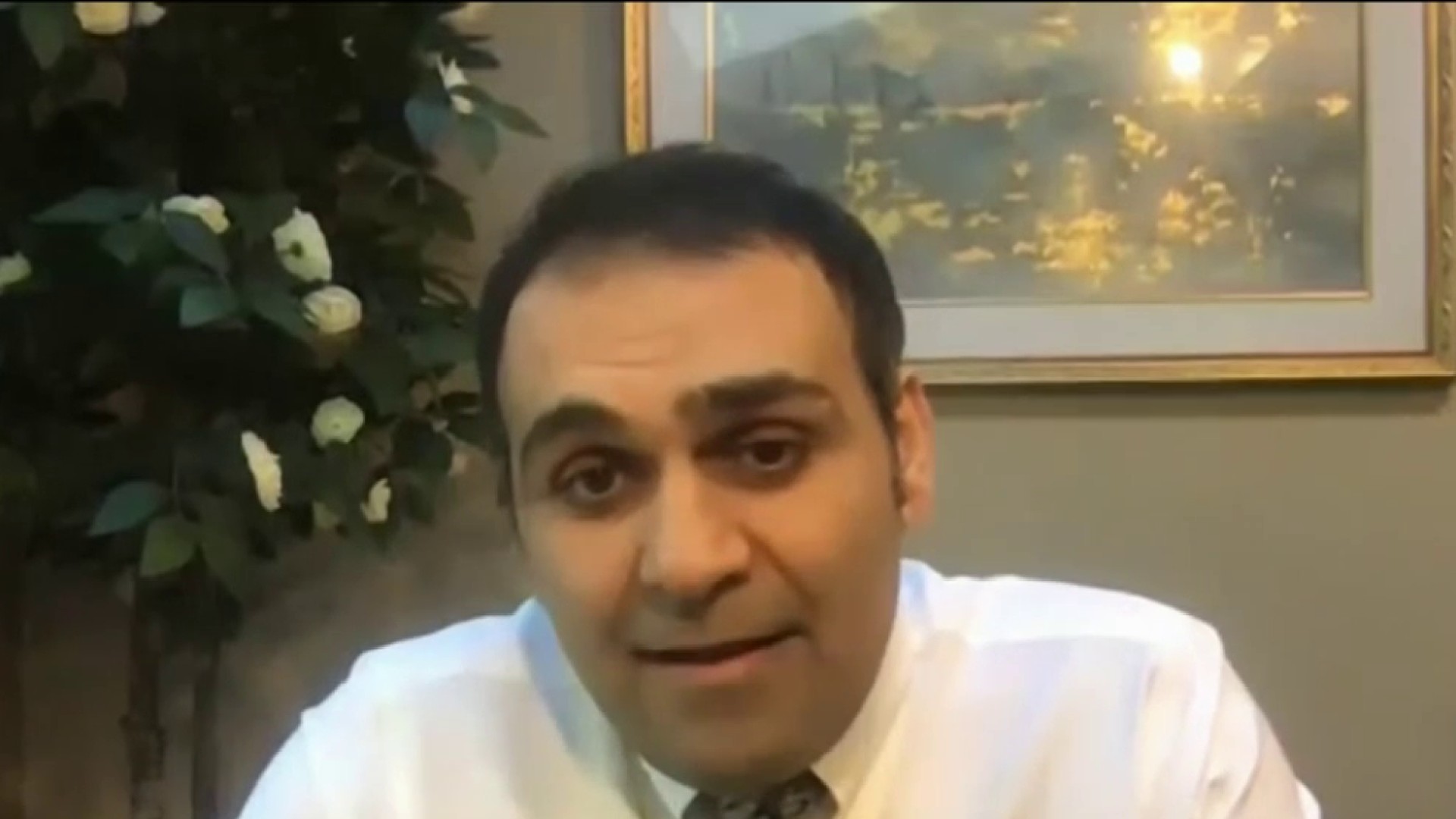