Despite Massachusetts has received the 12th most vaccine doses per capita, the Bay State sits at 31st in the nation for most vaccinated people per capita

While vaccine distribution is in full swing nationwide, some states are outperforming others when it comes to doses distributed and administered.

A few New England states are near the top of one or both of those lists, according to the Center for Disease Control and Prevention's COVID Data Tracker, last updated Monday evening. But some show disparities, where the administration of vaccine doses lags the pace of the doses being delivered.

Gov. Charlie Baker details new vaccine sites in the state and releases new timeline for when residents can receive it.

Despite receiving the 12th most vaccine doses per capita (adjusted for population size), Massachusetts is sitting at 31st in the nation for the number of people vaccinated per capita.

Gov. Charlie Baker on Monday addressed concerns with the pace of vaccination in Massachusetts and detailed plans to have 103 public vaccination sites open by the end of the week with an online map and registration portal ready for eligible residents to make appointments

"We're setting up the capacity to administer more doses than we're projected to get from the feds," Baker said.

More on Vaccines in Massachusetts 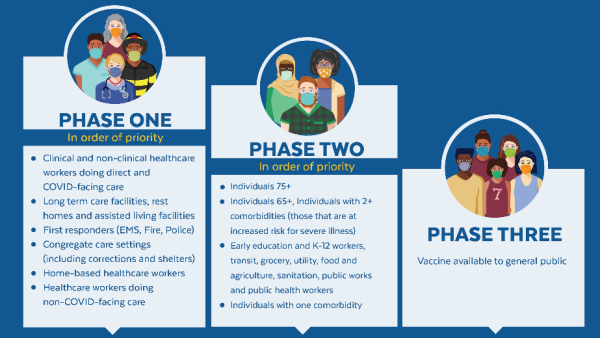 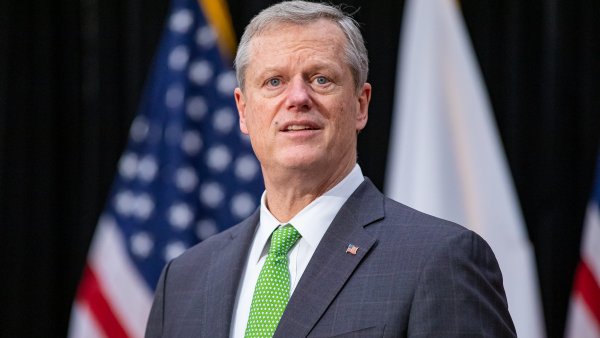 Vermont has the most distribution per capita out of New England's states. It's sitting at second place in the U.S., behind only Alaska, while it's seventh in the nation for administered vaccinations, sitting one place behind Connecticut.

The Granite State is performing more like Massachusetts, receiving the 26th most vaccine doses and administering the 21st most nationwide.

The Ocean State is doing well in the distribution category, giving the third most vaccines in the nation. Yet despite being in the top three for distribution, Rhode Island is in the middle of the pack when it comes to doses administered, at 26th in the nation.

Brown University School of Public Health Dean Dr. Ashish Jha argues that with case numbers rising, and the new COVID variant threatening to worsen the spread, it may be time to consider delaying the second dose of the COVID-19 vaccines, to be able to immunize a larger number of people sooner.