Will Employers Require Workers to Get the COVID-19 Vaccine?

With many people hesitant to get vaccinated against the coronavirus, the prospect of whether vaccinations can or will be required by employers is being debated

As the first COVID-19 vaccine becomes available, a recent survey showed half of Americans asked were either not sure they would get vaccinated or certain they would not. But what happens if the companies they work for require it?

Earlier this week, Massachusetts Gov. Charlie Baker said he doubts that will happen. Jim Rooney, the head of the Greater Boston Chamber of Commerce, says they've been talking about this and agree with the governor.

"There is no history of really major employers mandating vaccines for, like, the flu and so forth. So I don't expect it to become mandatory among major employers," Rooney said. 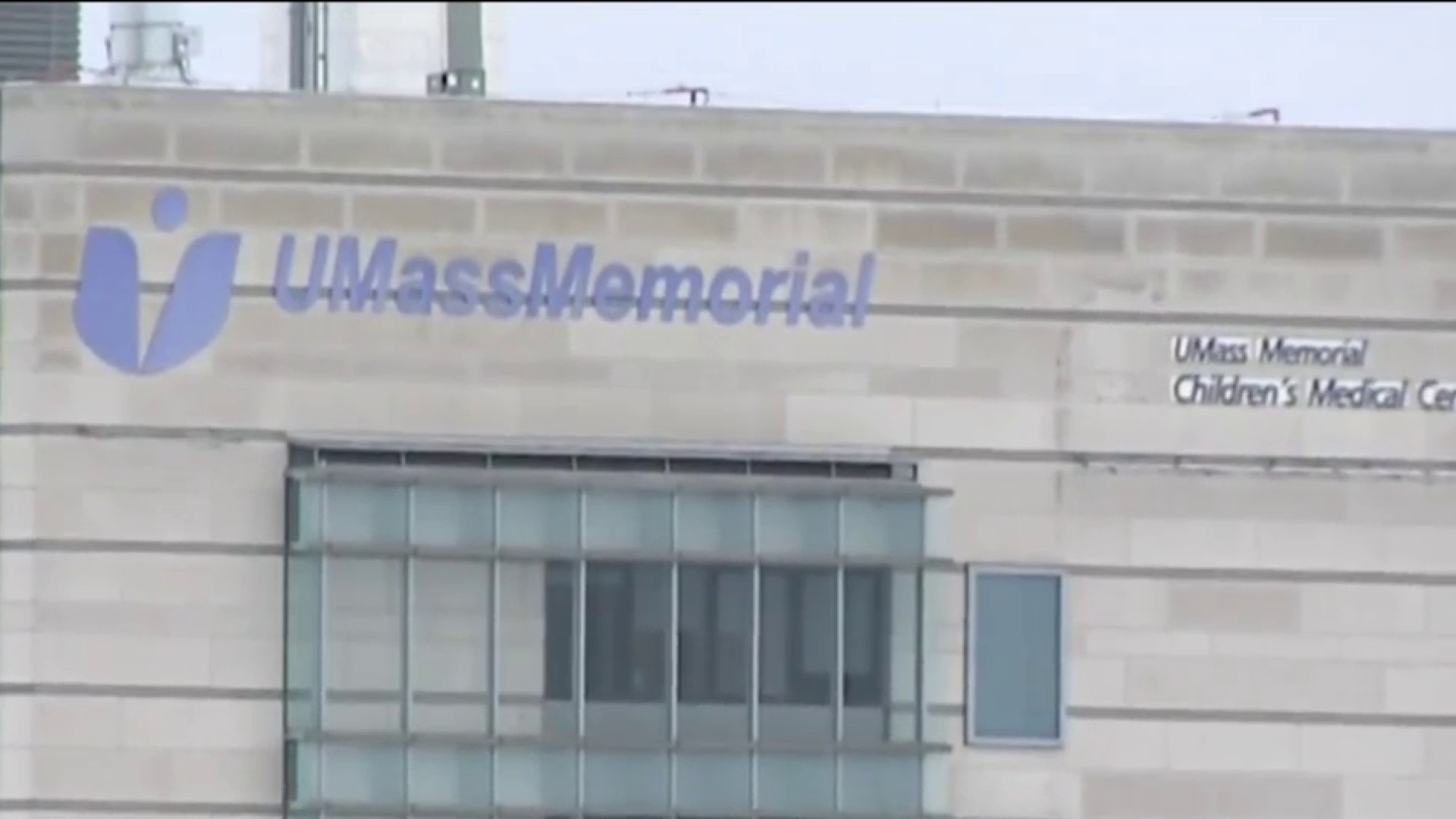 Worcester Hospital Preparing to Vaccinate Its Doctors and Nurses 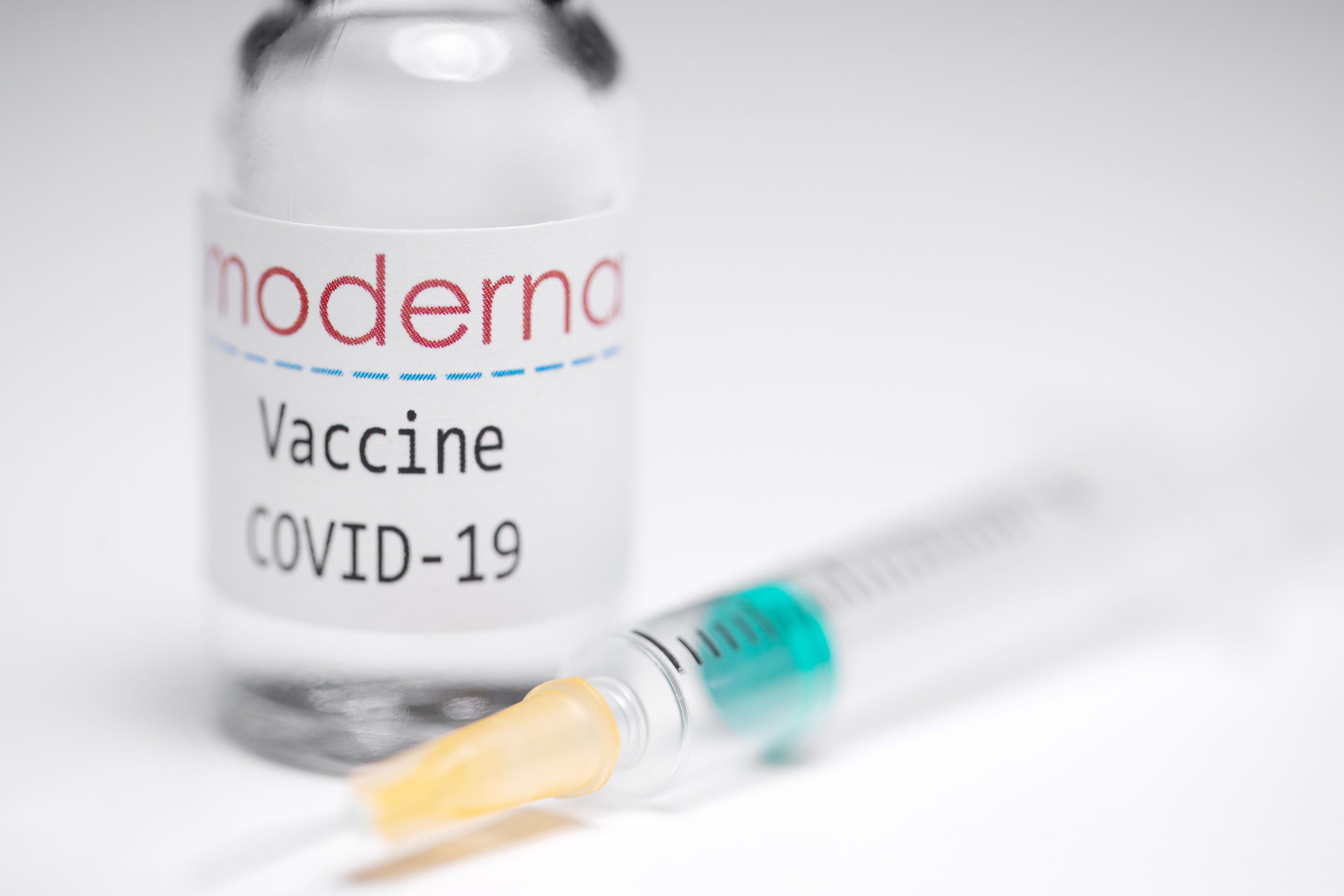 But the flu shot is required in Massachusetts schools this year.

Massachusetts School of Law professor Michael Coyne says employers have the legal right to require their people to be vaccinated.

"While there may be medical and religious exemptions from that, it's not unreasonable to require a number of different employees, depending on what they're doing, to have to vaccinate to stop the spread," Coyne said.

But is such a requirement good practice?

"It's a fraught question," said Dr. Michael Mina of Harvard Medical School. "It's a question for a medical ethicist, and I have a feeling that it won't be appropriate to require it any time soon."

The bigger concern illustrated by that poll is the number people who don't trust the vaccine. Politicians and public health officials are working on ways to overcome that suspicion so they can bring the pandemic to an end.