With People 16 and Up Qualifying for Vaccine, When Will Younger Teens Be Eligible?

Everyone 16 and older in Massachusetts is now eligible to receive the coronavirus vaccine, and Pfizer is currently seeking emergency approval from the FDA for children as young as 12 to be inoculated against COVID-19

For some parents of Massachusetts teenagers who have become eligible to get a COVID-19 vaccine, the choice was simple.

"I feel more comfortable with him getting it than with him not getting it," said Tom Harr, a parent of a teen in Spencer.

As of Monday, all residents 16 and older qualify to receive the coronavirus vaccine. But soon, younger teens and their parents may have to make the same decision, and they have a lot of questions.

"If I do get it, what would it do, would it work?" asked 13-year-old Gisella Guzman of Charlton. 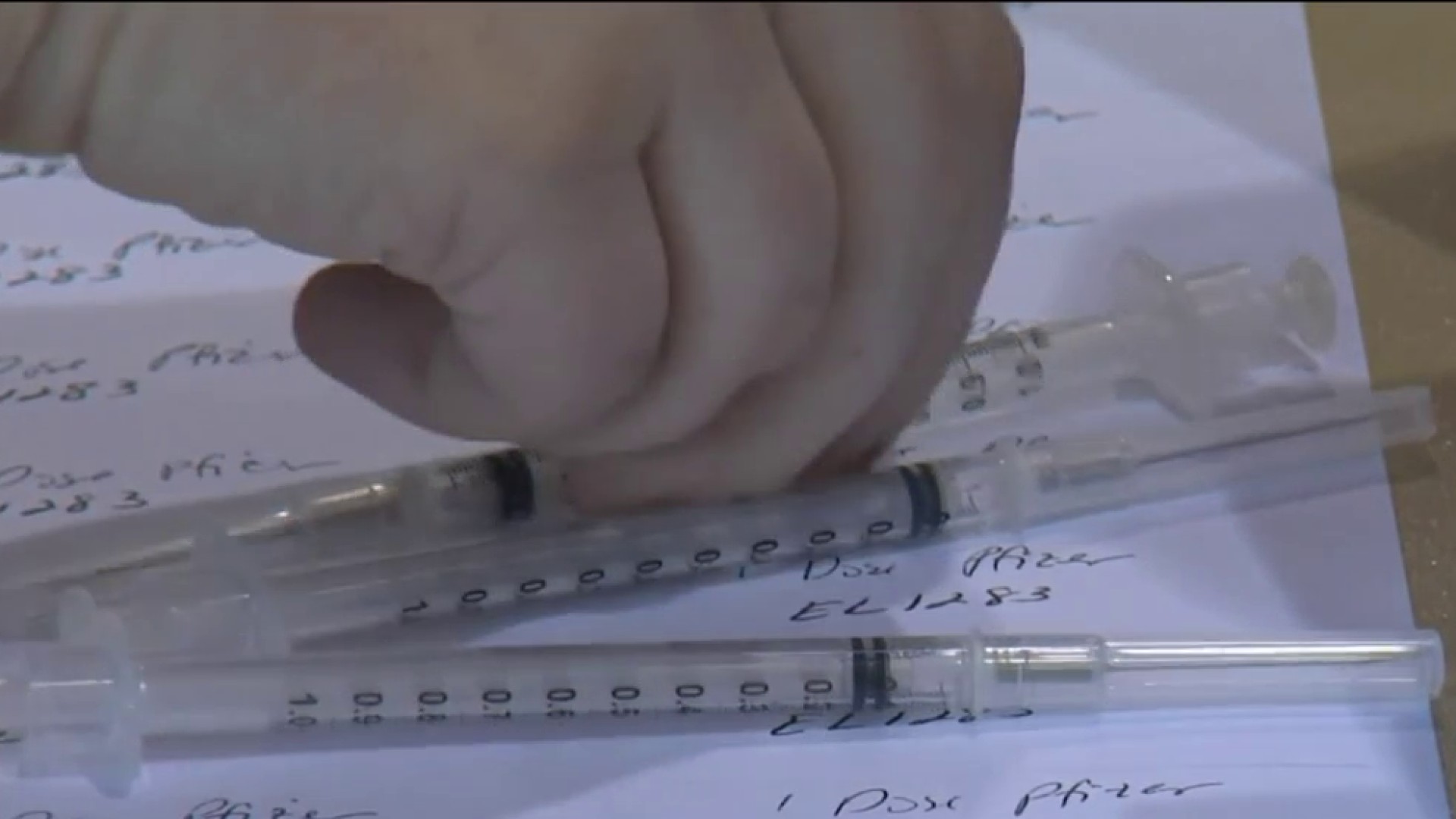 Tips for Getting an Appointment Now That All Mass. Adults Qualify for Vaccine

COVID Vaccine Eligibility Now Open to All Adults in Mass.

"It hasn't been out that long, so long-term, you don't know what it's going to do to you," argued Shaina Guzman, a parent of a teen in Charlton.

Dr. Robert Finberg, who led the Pfizer vaccine trials at UMass Medical School in Worcester, says he hopes as more and more older teens get inoculated, parents will become more confident in the safety of the vaccine for their younger children, too.

"This is a very safe vaccine," said Dr. Finberg, "and it's very well tolerated by young people."

And Finberg says with Pfizer seeking emergency approval for kids ages 12 and up earlier this month, and Moderna not expected to be far behind, a vaccine could be available to all teens sooner than you think.

"I think we're weeks away," said Finberg. "Both Pfizer and Moderna have done trials in younger children, certainly the teen groups have pretty much finished all their enrollments, and it's a question of when they can get the data to the FDA, so I think it's weeks, not months."

While Finberg says he believes the vaccines will be approved for adolescents 12 and older in a matter of weeks, trials in younger children are still continuing.