Wednesday was a warm summer night for outdoor dining at C.F. McCarthys in Canton, Massachusetts.

With the tables inside greatly reduced, like other restaurants, they're depending on the outdoor seating to make ends meet.

"Obviously, the outside seating is huge for us," said co-owner Gilmar Cassiano.

He says they're brainstorming how to make their small patio work when it gets cold.

"We're just going to see what they allow us to do," he said.

Many restaurant owners are now trying to plan ahead and figure out what's next when the seasons change.

"Winter is coming, and that's the fear of every restaurateur," said Bob Luz, president of the Massachusetts Restaurant Association. "Right now, folks are extending their tent contracts into the fall." 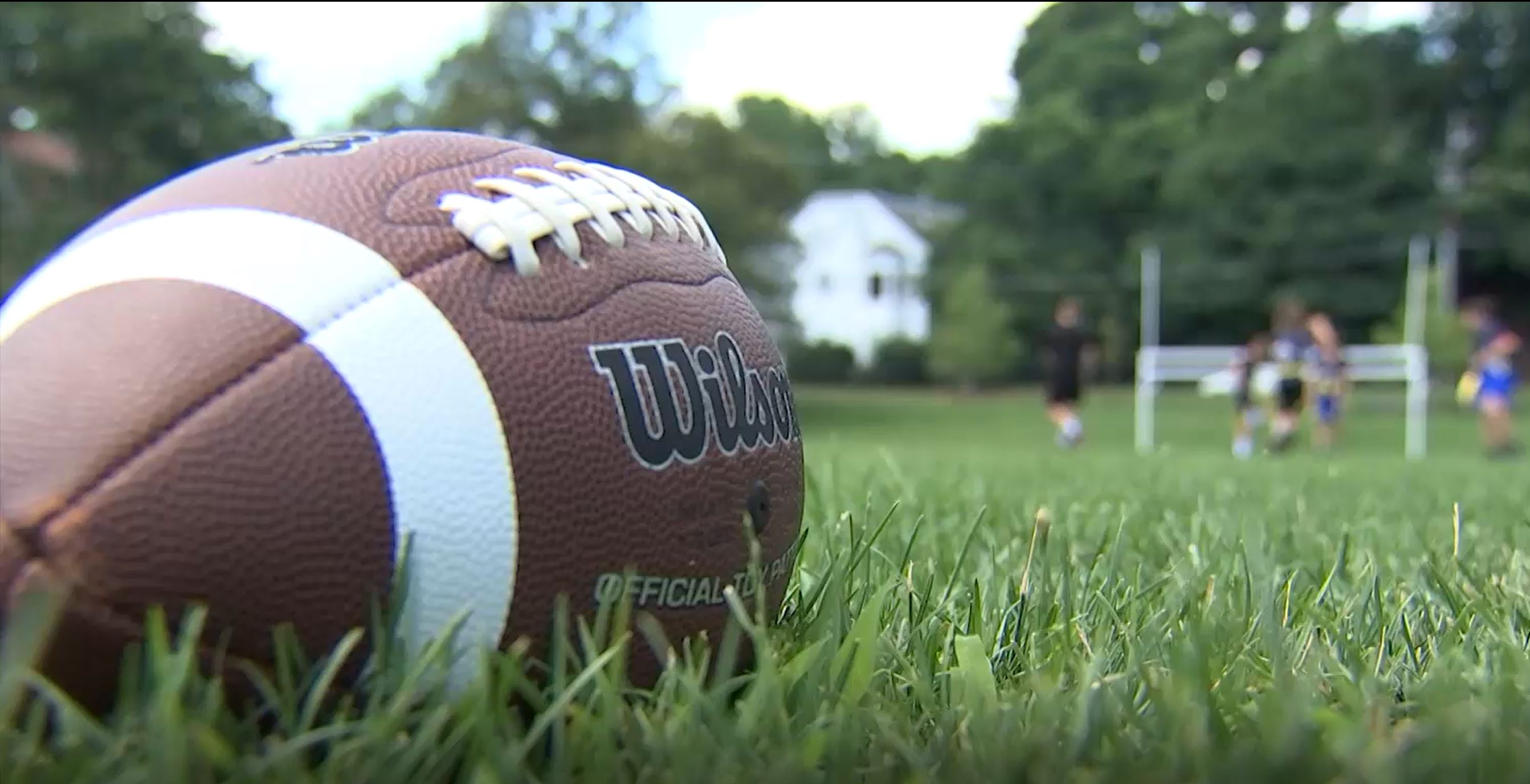 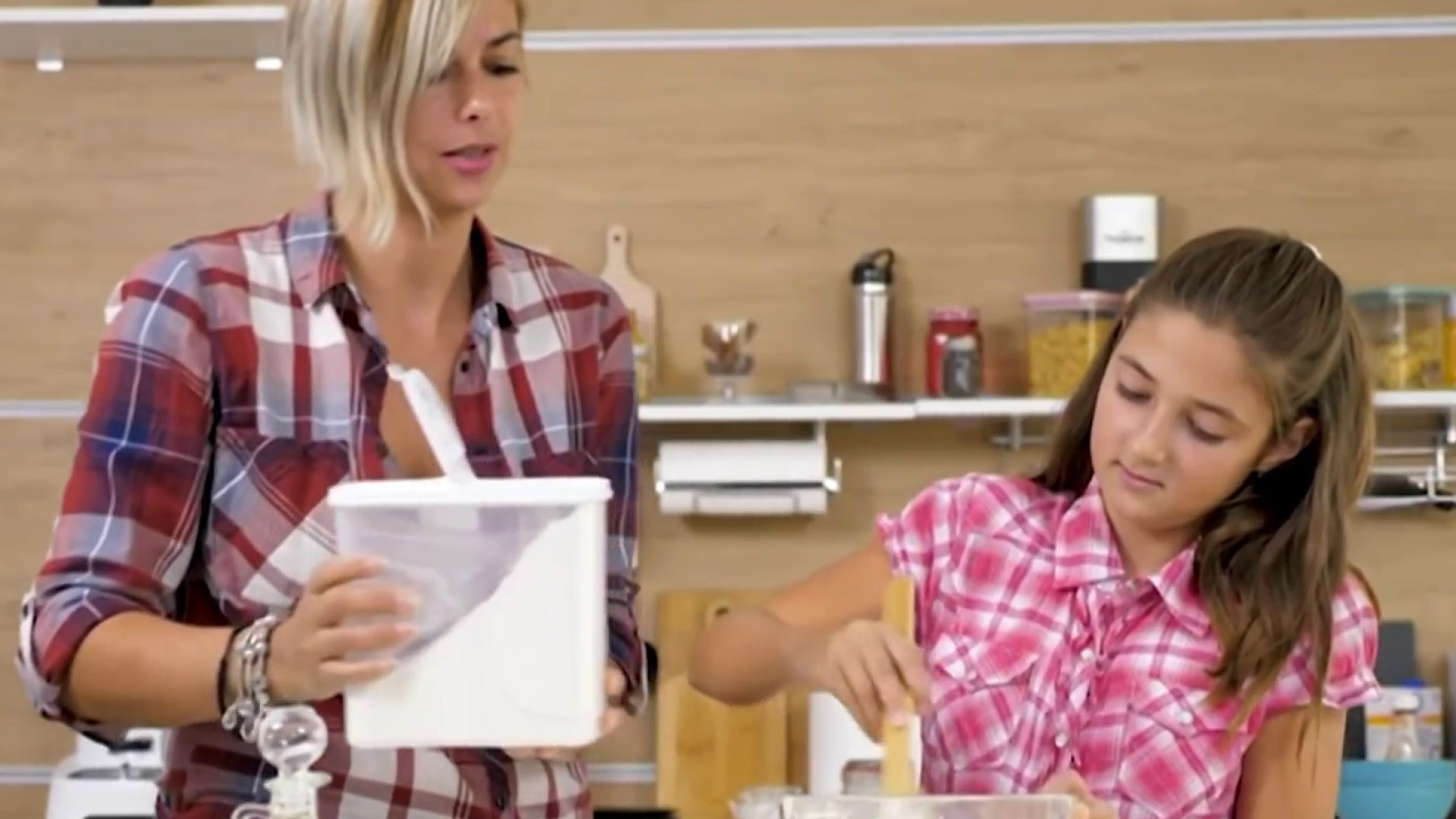 Moms Are Doing More House Work During the Pandemic, But Not Dads, Study Finds

"You started seeing igloos up on top of hotels," he said. "People are kind of getting into it."

At the Horshoe Grille in North Reading, owner Pat Lee is also in the same situation.

He says the outdoor dining has been working very well and he would hate to see the cold temperatures ruin that.

"When it starts turning cold, we're going to have our challenges, so we're looking at how we can introduce heat into a tent area or our patio area," Lee said.

The patio room at the Horshoe Grille already has some built-in heaters, but Lee has contacted a specialist to see what can be done with the tent.

"It would be a heat source that we would blow into the tent area, and we're hoping in the fall, we'll be able to put up three sides on a tent," he said. "Right now, we can only put up two."

Lee says in-person dining is so important to their bottom line, and above all, he hopes to keep that going.

"It's our lifeblood right now," he said. "We're still doing about a third of our business would be takeout, but two thirds in-house, and we're fearful of rolling back to only takeout."