Citizens have already been traveling to states with looser lockdown restrictions

With no nationwide plan for reopening the country, governors have been left to their own devices in reopening their economies, creating conflicting restrictions across each state.

According to The Boston Globe, new research from MIT found that people networking on their phones, videoconferencing and social media were influencing those in states with tighter restrictions to travel to other states. 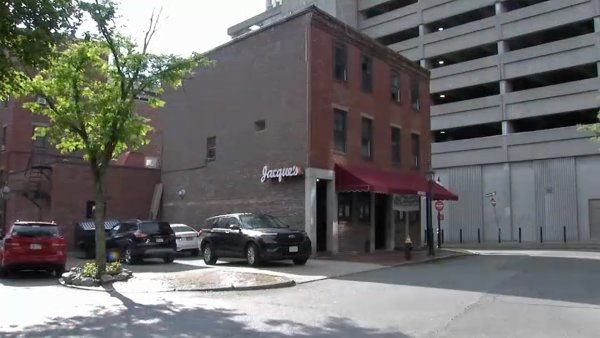 ‘The Honor System Isn't Working': Boston Venue to Ask for Proof of Vaccination 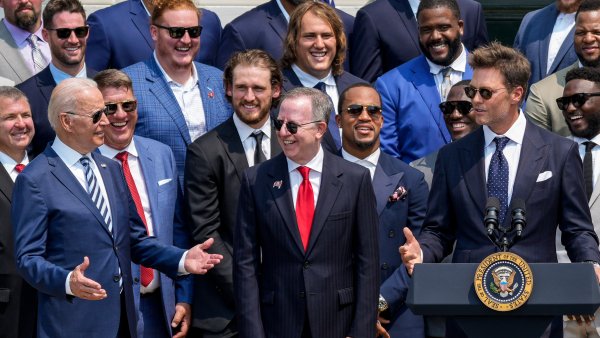 Number of NFL Players in Vaccination Process Up to 80%

That exact issue is one that the governors of all six New England states have cited as they moved toward reopening. Maine, for example, has already loosened restrictions and opened some beaches, while Massachusetts is only in the first phase of its reopening and the beaches aren't scheduled to reopen until Memorial Day.

Some states are working together to prevent the spread of the virus. Connecticut backtracked on reopening salons due to concerns in neighboring Rhode Island. The states jointly decided they would reopen salons in early June.

“The danger is, it’s a race to the bottom as more and more states reopen,” Wendy E. Parmet, professor of public policy and urban affairs at Northeastern University, told the Globe. "It will be harder and harder for governors to maintain stricter measures in their state. People are tired of the lockdowns and there is a pressure in opening up, but also a lot of risk.”