“We need to be honest, we need to be ethical and clear with the public and not just leave it for them to discern or figure out," Curtatone said

“If we’re really… going to stem the spread of this virus and prevent the resurgence of this virus – worse than what we’re experiencing now – then we have to, not just in Somerville, but across the commonwealth, have an elevated baseline of testing, contact tracing and case-tracking,” Curtatone said in an interview with NBC10 Boston.

“Or else, we’re just playing Russian Roulette with people’s lives and we’ll never be able to open up our way of life, our economy, in a safe manner.”

The new testing program includes widespread testing, contact tracing and safe social isolation for all its residents regardless of symptoms, insurance or immigration status, according to the city.

There is a plan to try to test every person in Somerville.

According to the state, tens of thousands of Massachusetts residents have participated in contact tracing since the iniative began April 12.

Somerville was among the first cities in the state to require residents to wear face coverings in public. Curtatone said he had observed “really good compliance” with the order.

Massachusetts Gov. Charlie Baker said Wednesday, the first day of the mandatory mask order, that there are signs that social restrictions are working to help curb the pandemic.

Curtatone urged the Baker administration to clearly communicate its plan ahead of May 18, when the state’s stay-at-home order is set to expire.

“I don’t believe we’re going to have mass reopening on the 18th and I really think the commonwealth needs to be explicit about that,” he said. “We need to be honest, we need to be ethical and clear with the public and not just leave it for them to discern or figure out.” 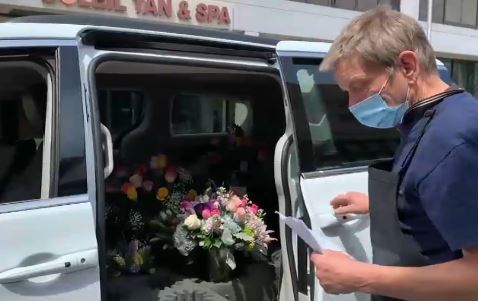 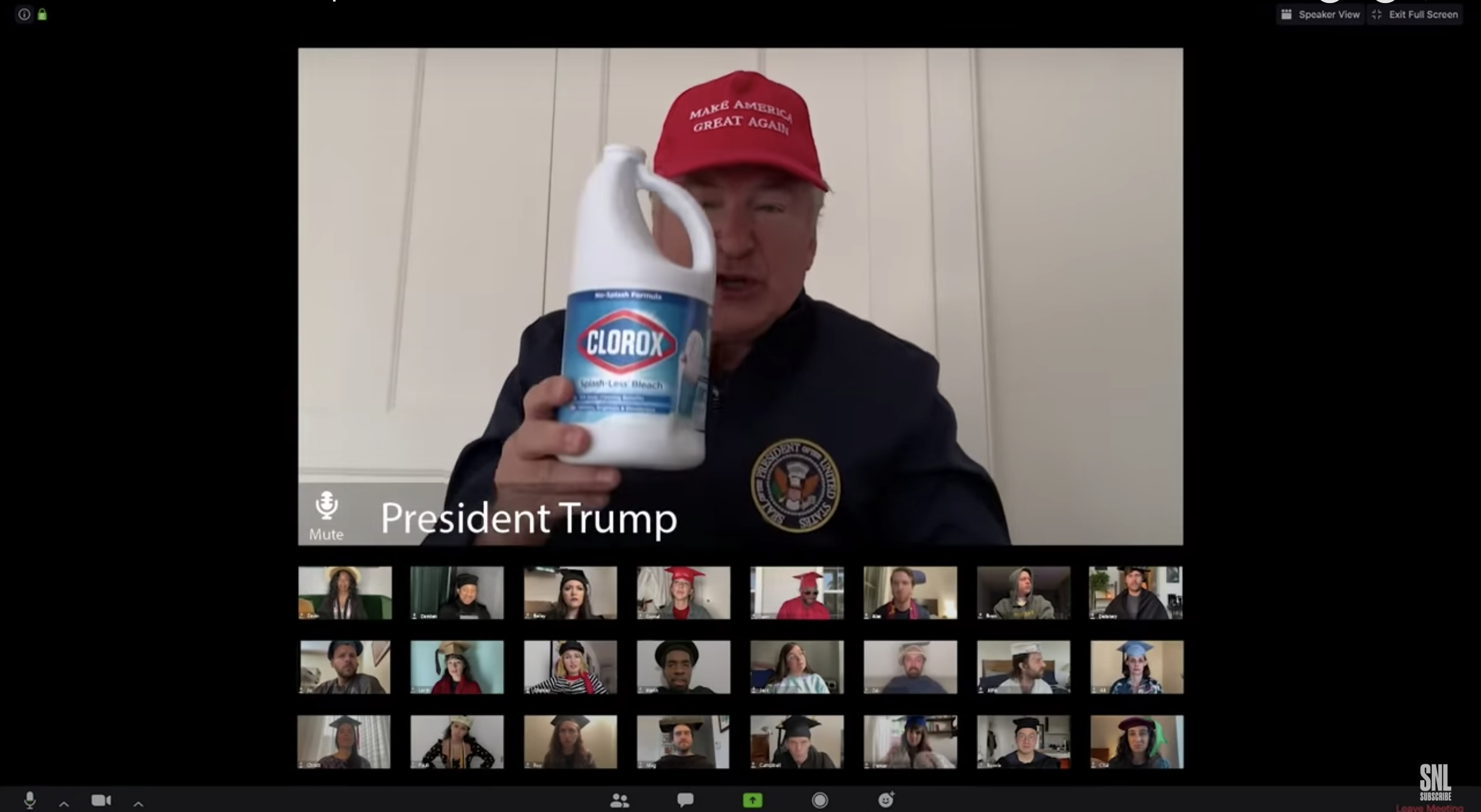 He reiterated that the state must have a system in place to test and contact-trace before any reopening of the economy, warning that failure to do so could lead to a second wave of the virus.

“If we have all that baseline testing, case-testing and contact tracing then we can move strategically and reallocate resources and attention to areas where we see a spark or an outbreak,” he said.