A Biogen employee who allegedly flew from Massachusetts to Los Angeles to China and then tested positive for COVID-19 is under investigation in China for concealing her symptoms and putting fellow travelers at risk of infections, the Los Angeles Times reports.

According to the L.A. Times, Jie Li, a Chinese citizen living in Massachusetts, became ill with coronavirus symptoms was denied testing when she went to a local hospital. The newspaper said she decided to fly to China through Los Angeles, took fever-reducing medications before boarding the plane and lied to flight attendants.

Li is now hospitalized, and according to Chinese law, she could face up to three years of imprisonment or detention, with possible forced labor or up to seven years in prison.

The Marriott Long Wharf hotel in Boston was closed indefinitely, days after it was determined that a company's meeting there was the center of a coronavirus cluster.

According to the Boston Globe, Li did not attend the Biogen conference held in Boston in late February, but had contact with someone who did. Nearly 100 coronavirus cases have been connected to that conference.

Li, 37, lived in Belmont, Massachusetts, and the Globe said she was the associate director of biostatistics for Biogen.

Biogen confirmed Thursday that the woman was a U.S. employee of the company. In a statement, the company said Li "made the personal decision to travel to China without informing the company and ignoring the guidance of health experts. She is no longer an employee of Biogen. We are deeply dismayed by the situation as reported by the media in China."

Neighbors in Belmont say someone went knocking on doors on Monday looking for Li. There's a notice on her door from the Belmont Health Department, which had been trying to speak with her.

In a statement, the health department says after learning of the travel, public health officials reached out to MassPort to inform them that anyone who may have come into contact with her should be notified.

According to Chinese media, Li is being treated at a hospital in China for the virus, and her husband, who was also on the flight, tested positive, as well.

"I hope they're being treated well in China," said neighbor Paul Boghosian. "Very nice people and wonderful to the neighborhood."

The cases of coronavirus in Massachusetts rose to 328 as of Thursday, the highest one-day spike yet. Coronavirus and Asthma: What to Know About the Lung Disease and COVID-19 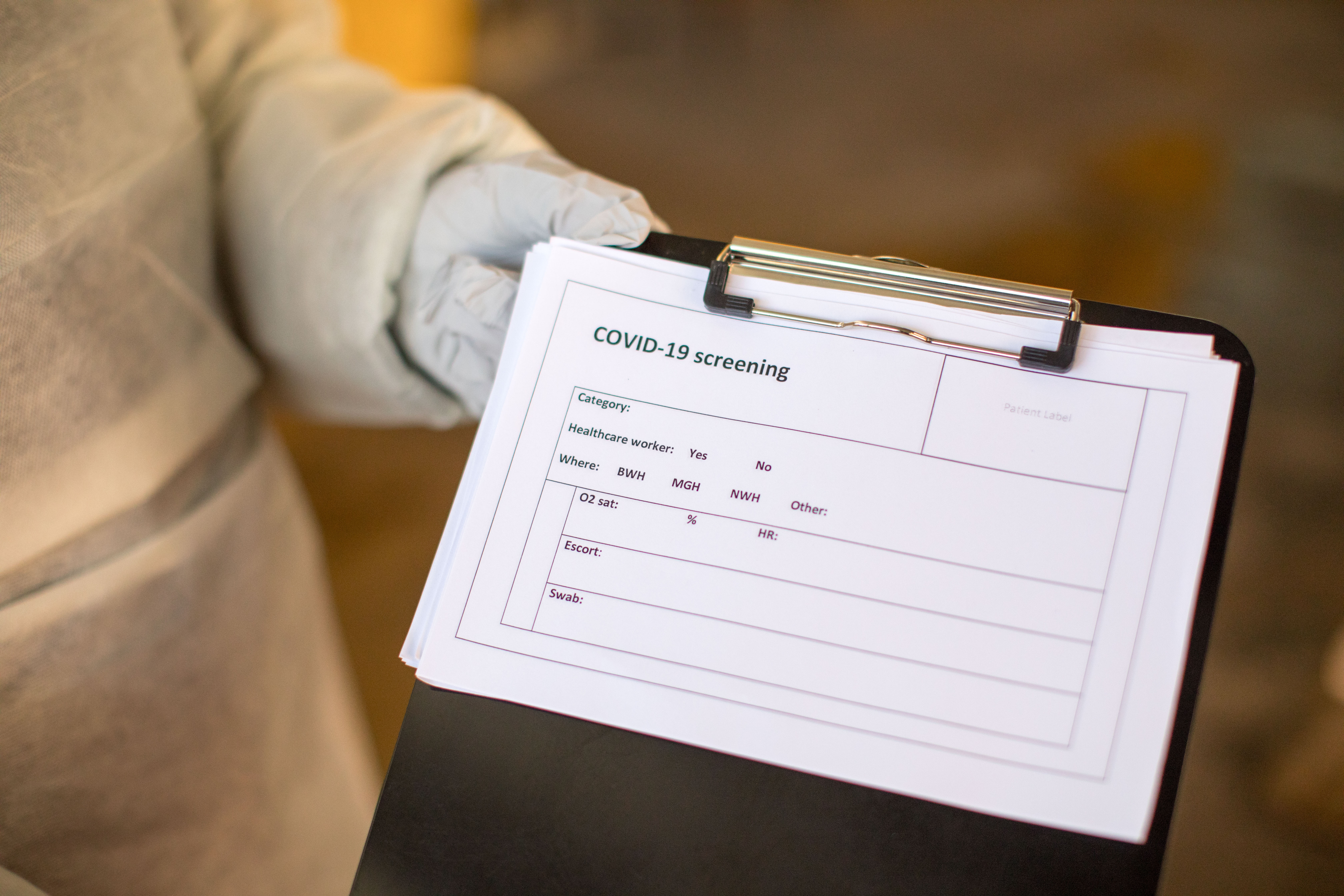