The pastor of the Adams Square Baptist Church in Worcester, Massachusetts, says he has reached an agreement with the city and state that will keep him from being fined or arrested for holding a "small, safe" service Sunday.

The city said at the time that Casey violated Baker's statewide ban on all gatherings of more than 10 people, which was implemented in a bid to encourage social distancing and flatten the curve of coronavirus cases.

An attorney for Casey said Friday that the two sides have reached a "temporary agreement."

"Though my client remains under jeopardy of a pending criminal complaint issued in connection with his practice of protected constitutional rights, I am happy to report that we have reached a temporary agreement with the Governor's office and the city of Worcester that stipulates Pastor Casey won't have to worry about being fined or arrested for having a small, safe church gathering this Sunday," attorney Carl Schmitt said in a statement.

Casey had argued that the ban violates freedom of religion and that the state order unfairly targets churches while other essential businesses get to stay open.

He has been critical of the restrictions put in place for churches and has held in-person services for three consecutive Sundays, despite the social distancing guidelines.

"We are hopeful that the Governor's reopening plan will give the same protection to all churches in the Commonwealth starting Monday," Schmitt said. "Pastor Casey, his family, and Adams Square Baptist Church are thankful for the assistance of state and city officials in this matter."

There is a growing push to reopen churches in Massachusetts.

“Pastor Kris Casey has sued Governor Baker, myself, Chief Sargent and the city of Worcester," Augustus said. "We are in receipt of those documents and we will be handling them like we do any other lawsuit.”

More than 260 pastors have called on the governor to have churches be part of the first phase of reopening. The court hearing is set to take place Friday afternoon. 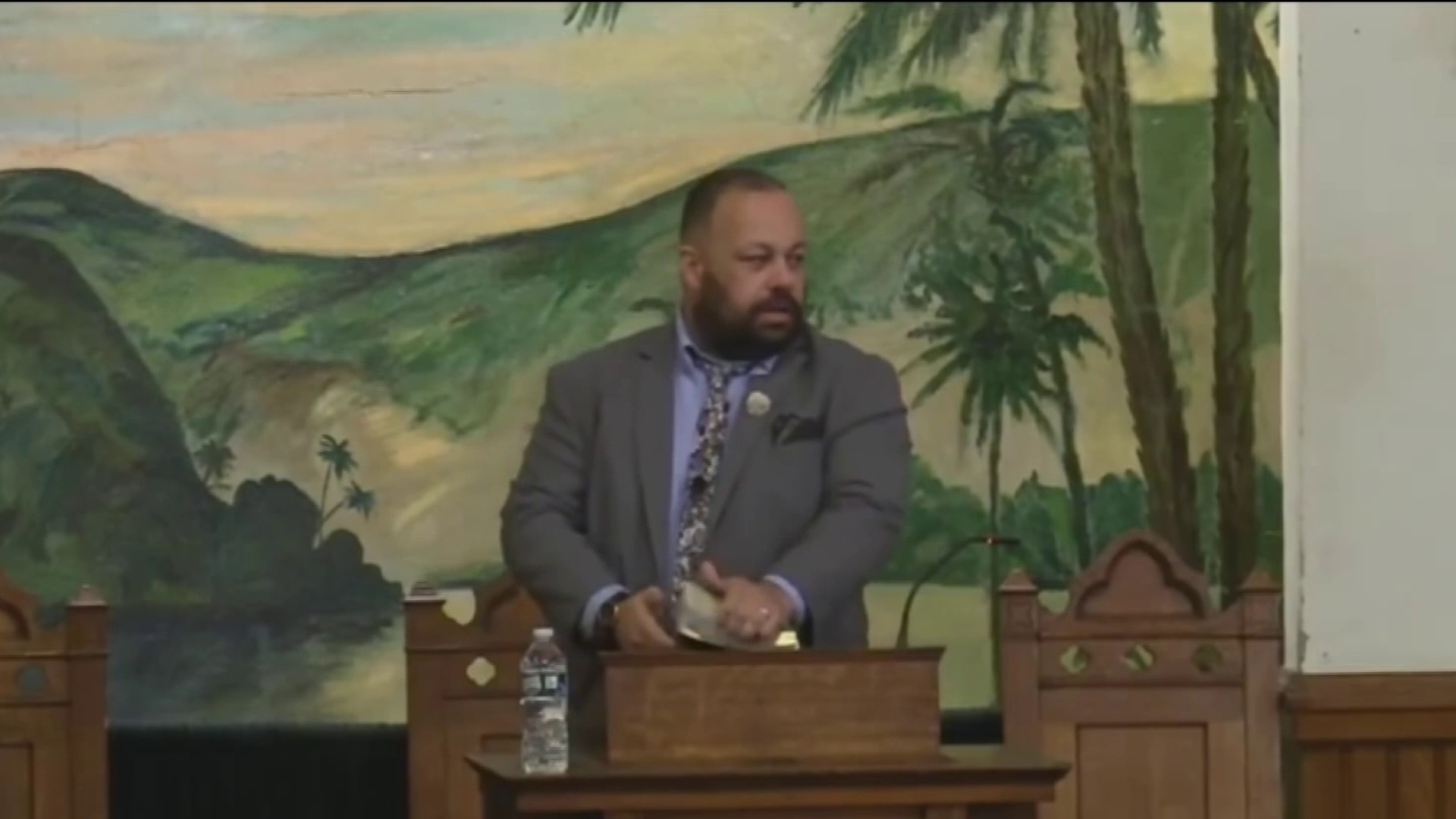 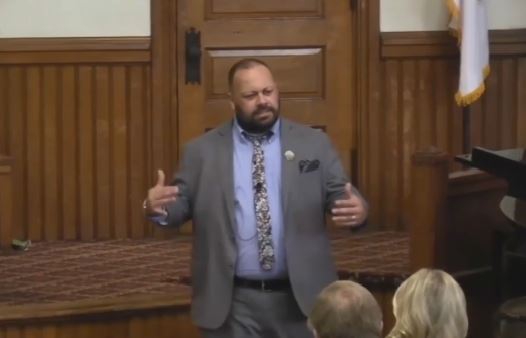