The office of Gov. Ron DeSantis said the sports entertainment organization is essential to Florida’s economy and approved the events being produced

Earlier in April, World Wrestling Entertainment held their annual WrestleMania event inside an empty facility in Florida despite the state restricting what they considered non-essential business during the global coronavirus pandemic.

On Monday, the mayor of the county where the event took place revealed that Florida’s governor allowed the event to take place because the WWE was classified as an essential business.

During a media news conference, Orange County Mayor Jerry Demings revealed the organization did not officially get that classification but that decision was reversed after several meetings. 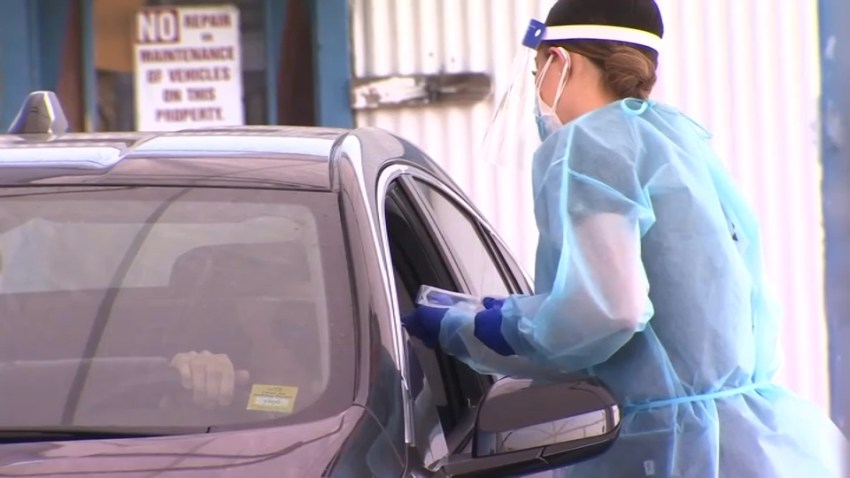 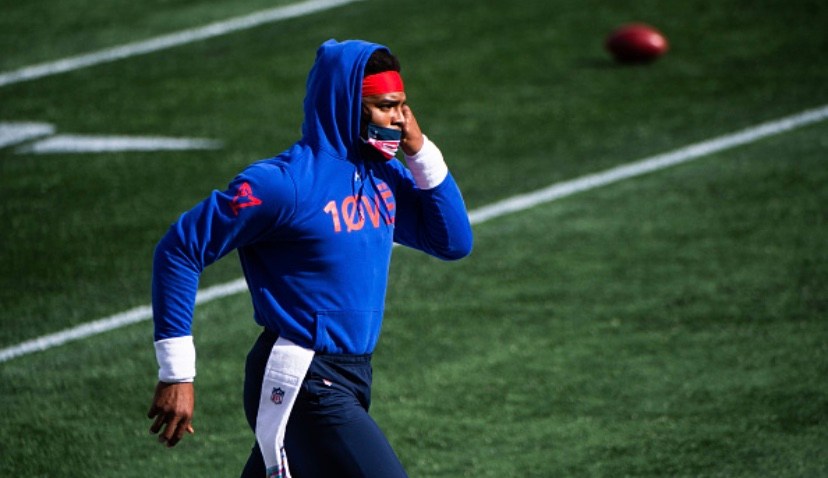 The office of Gov. Ron DeSantis said the sports entertainment organization is essential to Florida’s economy and approved the events being produced to a national audience as long as they were closed to the general public.

Demings said he hopes the organization is doing whatever it can to keep employees safe.

"I would assume from a business prospective, the WWE is doing that analysis of its own family," he said.