A youth hockey player has tested positive for COVID-19 while attending a private skills camp in Exeter, New Hampshire.

There’s a tournament underway this weekend at the Rinks at Exeter, where less than two weeks ago the 14-year-old boy who's tested positive played. It was as part of a private skills camp held Aug. 3 and 4.

Parents say it’s unfortunate but not enough to keep their kids off the ice.

“We’re all going to be exposed to it at some point so you can’t stop living your life just because of a pandemic,” said Kerri Morris, who was watching her 10-year-old daughter play.

The rink’s general manager, Chet Murch, said in a phone interview that the player showed no symptoms while in Exeter and likely caught the virus at a rink in Connecticut a few days prior, where upwards of 14 players tested positive.

Amid the debate on reopening schools, teachers in one New Hampshire school district are being targeted with online threats, according to the state teacher's association.

He said nobody else in Exeter has gotten sick.

"This was a very unfortunate incident that occurred in Connecticut and in Exeter,” Murch said Friday. “But I do feel that sports can be done and they can be done safely in the state of New Hampshire following the governor’s guidelines.”

And that’s exactly what he says is happening at the Rinks at Exeter.

They’re operating at 50% capacity, the disinfecting fogger is out, there’s hand sanitizer everywhere and masks are mandatory.

“I do feel like they clean everything really well at almost every facility now,” Morris said.

The Environmental Protection Agency identified two disinfectant sprays that have proved effective in killing the coronavirus on surfaces.

Parents say they are making their young competitors aware that a player tested positive, hoping they understand that, without their health, there’s no more hockey.

“Let’s make sure we follow what the protocol is and that way we can keep playing these games and more as time goes on,” said Bellingham, Massachusetts, resident John Lobisser.

Murch said that anyone who may have been exposed to the player in question has been notified.

More on COVID-19 in Children 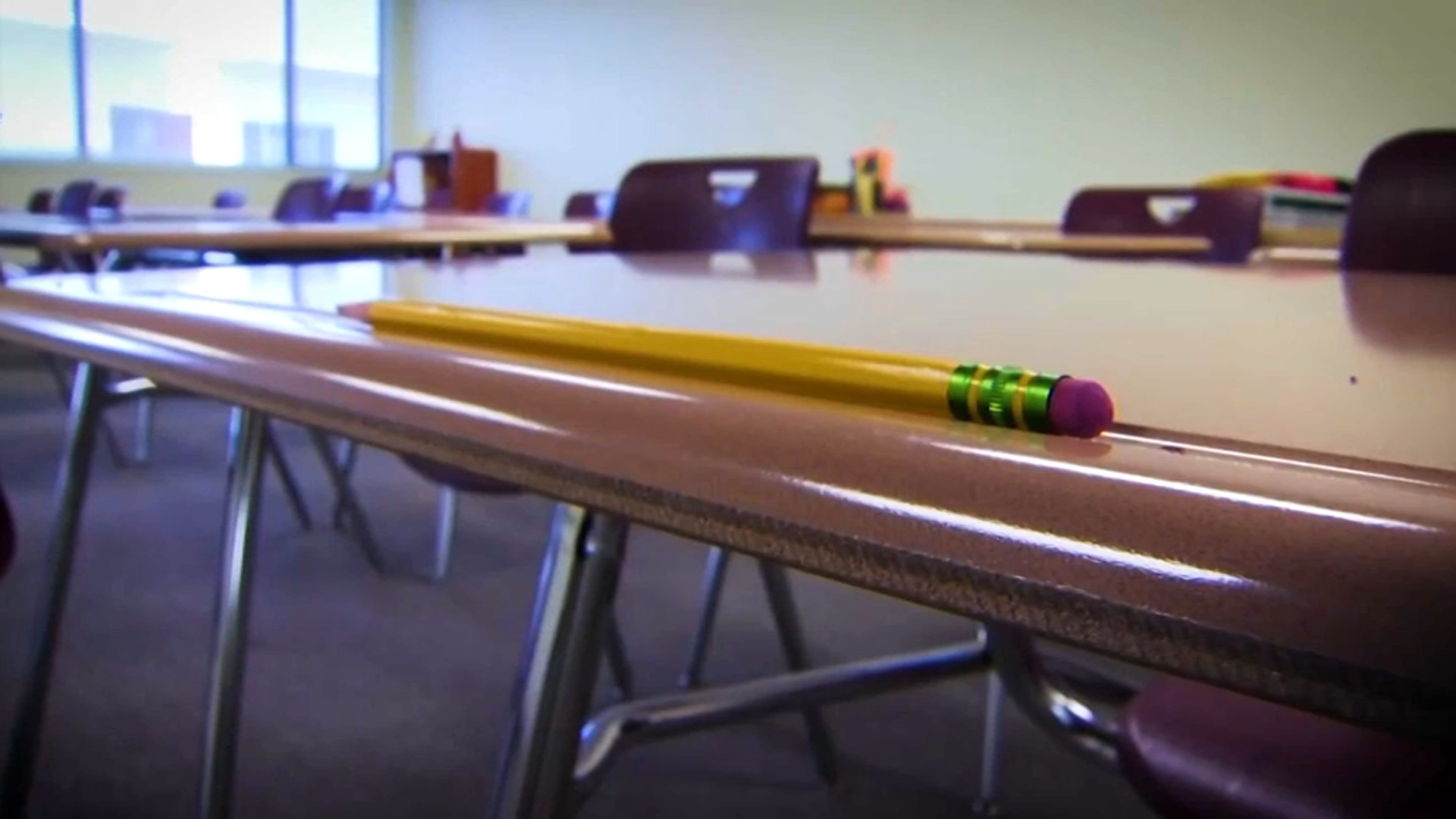 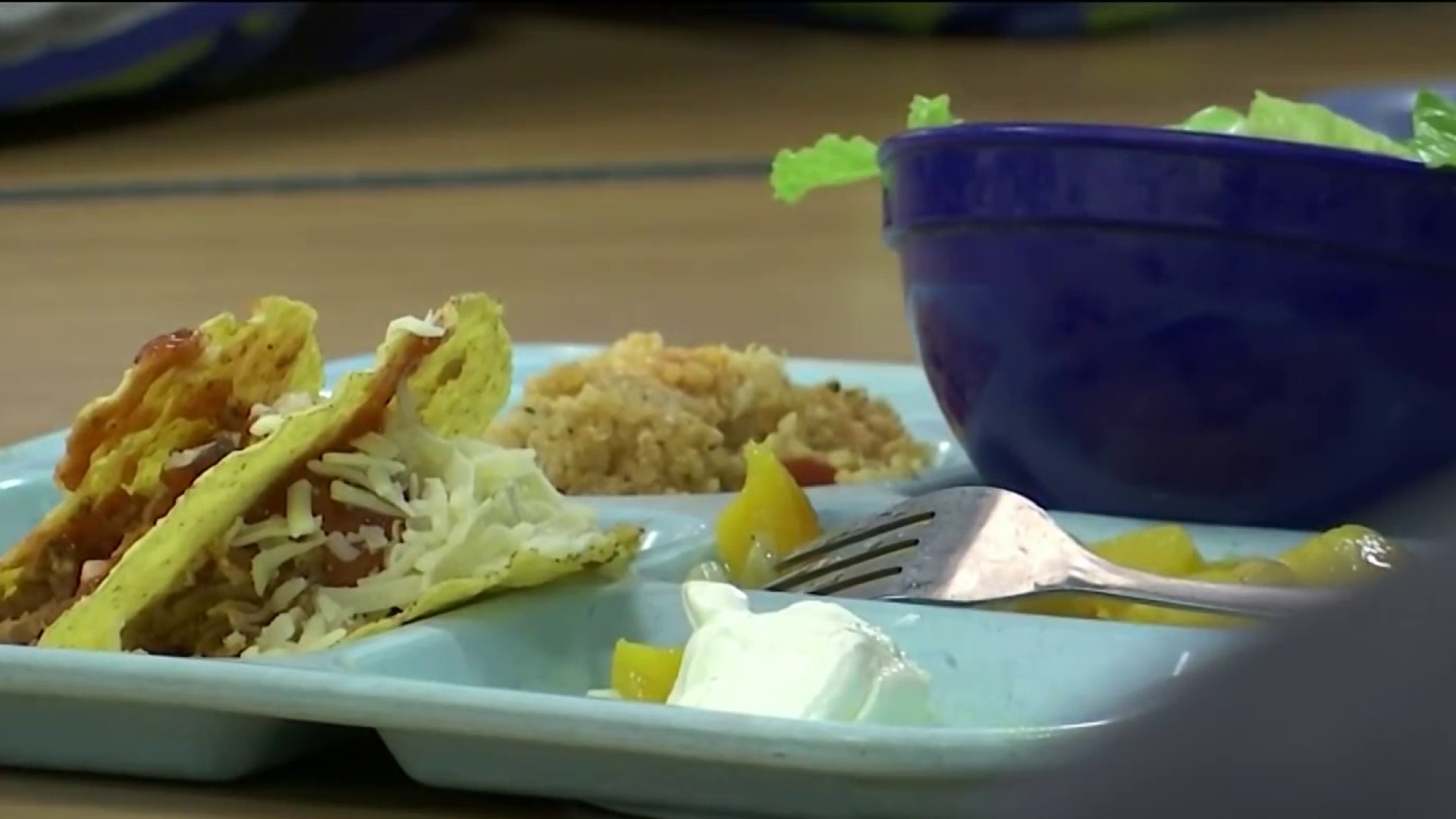