Twelve colleges and universities in Massachusetts are under significant financial stress, according to a Financial Fitness Tracker

The coronavirus crisis has created financial stress for higher education institutions across the country, but it's hitting small four-year private schools and two-year public schools particularly hard in Massachusetts, a new report shows.

"You're going to see outright closings," former Guilford College President Kent Chabotar told NBC10. "Colleges with under 1,000 students, with a small endowment -- those are going to be the ones on the hit list."

Data compiled by The Hechinger Report and NBC News identifies 12 colleges and universities in Massachusetts that are under the 20th percentile in two or more categories measuring fiscal health as part of their Colleges in Crisis series. They created a Financial Fitness Tracker that examines key metrics including enrollment, tuition revenue, public funding and endowment health. All data predates the pandemic.

Enrollment and endowments could make or break an institution, according to higher-ed experts, and the pandemic casts a dark shadow on the former for the fall.

Chabotar, a member of Suffolk University's board of trustees and a Harvard professor, said the next couple of months are going to be "very important, at least for the short-term future," of colleges and universities as they prepare for anywhere from a 10% to 40% drop in student population.

“Enrollment is going to determine the fate of a lot of these private schools and some of the publics, too, as the state decides whether or not to consolidate, merge or close even public state universities,” he said. “In my experience, if you don’t have 1,000 students and you don’t have a big endowment, you can’t cover your overhead.”

Almost half of all the higher education institutions in Massachusetts show a decline in enrollment over the past 10 years, including 10 out of the 12 listed above, according to the data. The drop reflects a pre-pandemic trend throughout New England caused by reduced birth rates, according to Massachusetts Education Commissioner Carlos Santiago. 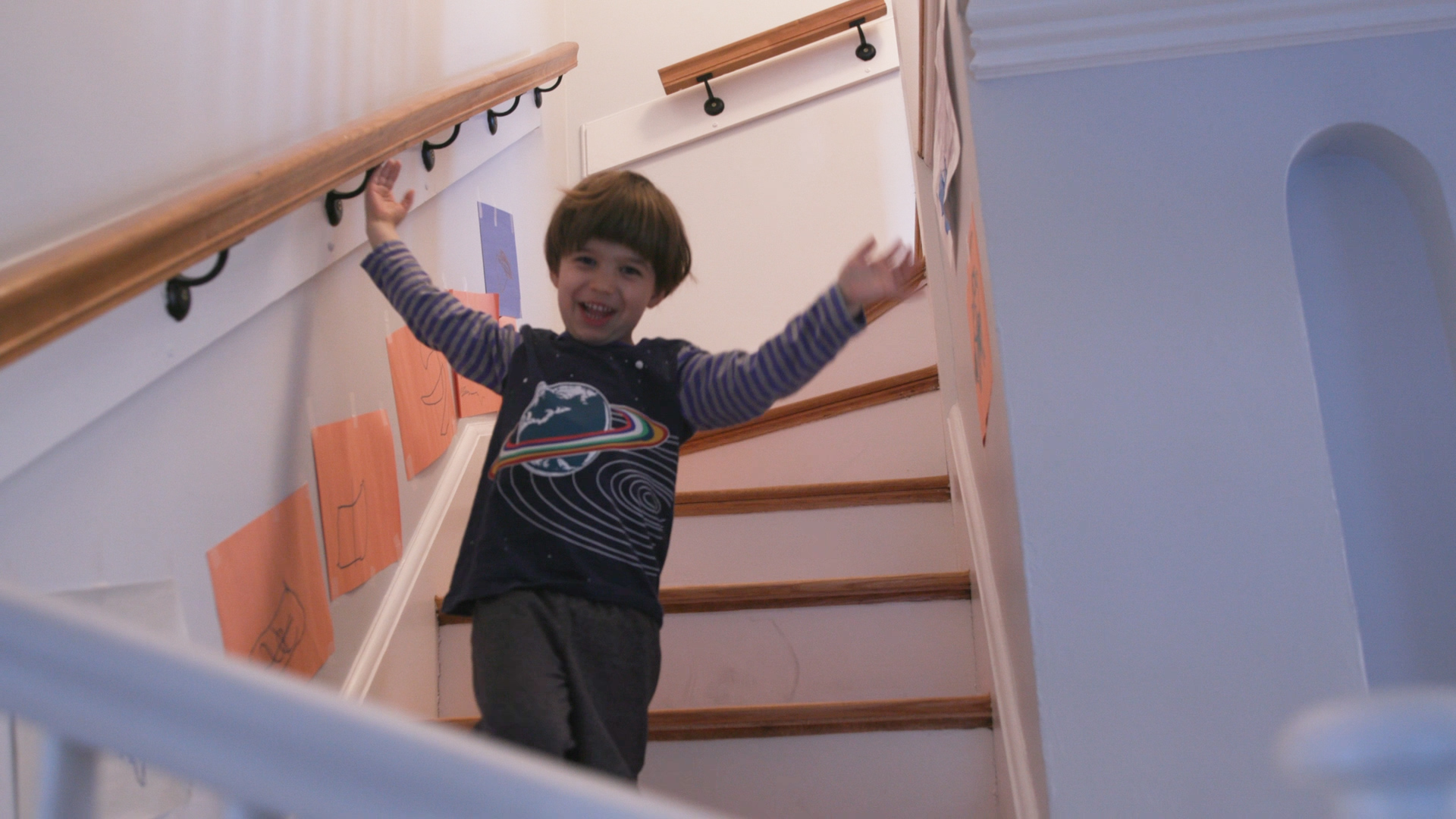 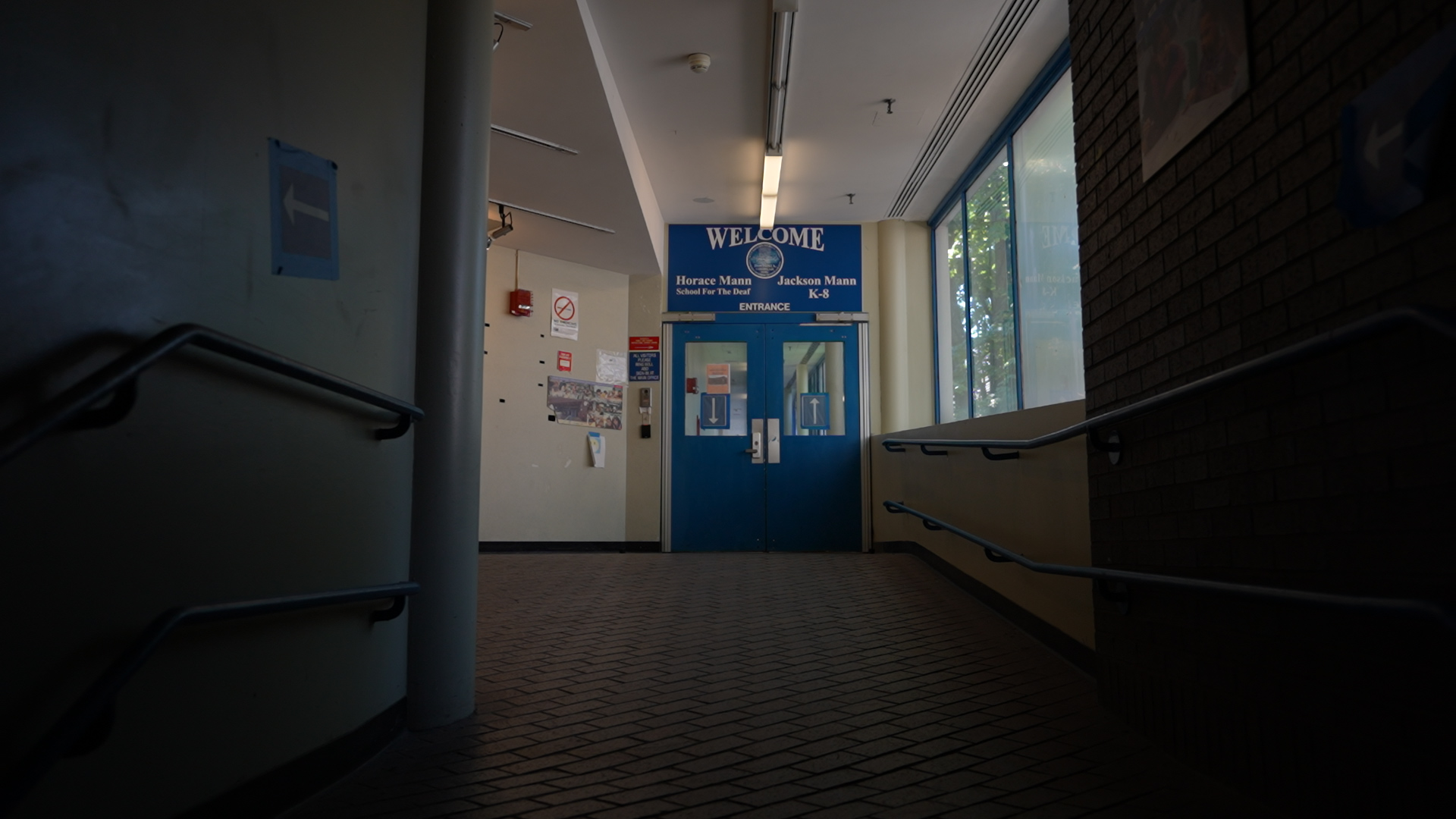 A Tale of Two Schools: BPS and the Jackson-Mann Closure

“Even pre-COVID-19, a number of institutions were struggling financially and that was predominantly due to the decline we’ve seen since around 2010,” Santiago said. “We know this demographic decline. We’ve been talking about it for a number of years and we know it’s going to continue at least until 2030, 2032.”

But experts warned against formulas that predict the closures of colleges and universities. Recently retired president of the New England Commission of Higher Education Barbara Brittingham countered that while independent institutions may have a tighter margin of operations than others, many have diversified their offerings or made adjustments to put them in a better position.

"Will there be institutions that close or merge? I would say likely so," Brittingham said. "But is there evidence that, quote, 'We have a good way of predicting which institutions are going to be in that situation?' I would say not yet. I wouldn’t want to bet a lot of my own money on specific predictions."

NBC10 Boston reached out to all 12 schools on the list, but many did not respond to requests for comment.

"Labouré College is not a wealthy college, but it is a very healthy one," said William McDonald, CFO and vice president at Boston's Labouré College. "Financially, the college is the strongest it has been in its 128-year history and enrollment continues to grow. Labouré specializes in nursing and healthcare education for adult learners and the demand for this education is only predicated to increase."

Colleges like the Benjamin Franklin Institute of Technology in Boston show a decline in enrollment by 23% between 2009 and 2019, according to data from The Hechinger Report, as well as a decline in endowments. But the student population is that of a majority-minority, so President Anthony Benoit said he isn't concerned about the drop in age demographic.

And while the institution doesn't have much of an endowment to speak of, it has a growing revenue source that involves working directly with businesses in which employers subsidize the cost of educating students to fill their hiring needs.

"Our financial model is an evolution," Benoit said. "The model is shifting to one in which the employer is investing - we’re making it easy for them to make the investment in various ways - and funding the creation of their own workforce."

With the majority of students at the Ben Franklin Institute of Technology are considered low-income, tuition has remained unchanged since 2012 and enrollment has increased by 25% since then, according to Benoit.

Additionally, the school is in the process of selling their property in Boston's South End, worth tens of millions of dollars, as part of a move to Nubian Square in Roxbury. The college is also repackaging some of their offerings to include certificate programs, many of which can be completed within a few semesters rather than the full two years.

Experts pointed to Pine Manor College as another example of how universities can adapt amid financial hardship after the Brookline-based liberal arts school, known for serving minority and low-income students, announced its merger with Boston College in May. A spokesperson deferred to the announcement when asked to comment.

"You’re going to see more of this happening with schools," Chabotar said of college consolidations. "The only way they're going to lower the cost structure, short of cutting salaries or cutting positions, which lots of schools are doing, is to bring costs down, period. Sharing is one way to do that."

Jordan E. Smock, executive director of communications for Roxbury Community College, said the financial stress test is based on accurate data, but doesn’t provide a full picture of the school’s financial stability.

RCC increased its net position by 165% over the past five years, and it operates on a balanced budget, Smock said. Staff also secured grants for teaching material, and reestablished a foundation to raise money for the school.

She added that RCC limits increasing tuition and fees to help students avoid taking on debt. About 90 percent of students identify as people of color, and most are eligible for federal aid for low-income students, Smock said.

Both Brittingham and Chabotar cautioned against the self-fulfilling prophecy phenomena, in which colleges called out in the public sphere for their financial struggles are ostracized by concerned students and parents.

“My mantra is, it’s very hard to kill a college,” Chabotar said. “These places are going to try everything. If they start getting too many stress tests or red marks, they’re going to be under a lot of pressure.”

“The biggest challenge in a lot of ways is just the unknown,” Brittingham added. “Nobody knows for sure how many students are going to actually show up either virtually or in person. To some extent that’s always true but it’s certainly heightened right now. Nobody knows what’s going to happen with the virus.”