The Massachusetts Teachers Association is calling a directive from the education department a "threat."

A major Massachusetts teachers union is accusing the state's top education official of pressuring more than a dozen school districts for asking them to come up with plans for in-person learning.

Department of Elementary and Secondary Education Commissioner Jeff Riley sent a letter to the districts Friday, taking issue with the "stark discrepancy" between local public health data and their reopening plans and demanding a timeline within 10 days.

All the districts are at low risk of community transmission of the coronavirus, according to state data.

The president of the Massachusetts Teachers Association called Riley's directive a threat.

"Having failed to provide adequate guidance or state support to make it possible for our public schools to open safely, State Education Commissioner Jeffrey Riley and Governor Charlie Baker have the gall to threaten 16 communities that have wisely chosen not to pursue in-person learning at this time,'' Merrie Najimy said in a statement.

All 16 districts have consistently received a designation of green or gray in the state's color-coded community-level risk assessment map, Riley noted, which indicates less than five cases per 100,000 people. The state is only recommending remote learning for communities with a “red” designation three weeks in a row.

"Given your community’s designation of green or gray, I am concerned that the school committee has voted to keep most students learning remotely for the start of the 2020-21 school year," Riley wrote, citing state guidelines that prioritize a return to in-person learning "for as many students as possible, safely."

Riley gave the 16 school districts until Friday, Oct. 2, to respond to the state with a timeline on when in-person classes will resume for the majority of their students. He noted that the responses from the districts could trigger an audit to assess efforts to implement in-person instruction and to ensure that their remote learning programs are consistent with state guidelines.

The commissioner also cited data reported by Johns Hopkins University that continues to find Massachusetts as one of the states with sufficiently low test positivity rates to meet World Health Organization standards for reopening. As of Sept. 16, the two-week test positivity rate in Massachusetts as reported by the state Department of Public Health is at 0.9%, below the threshold of 5% established by WHO.

“Now we’re seven weeks in and we’ve seen a few communities that have had seven weeks of green data, but they don’t seem to be having a plan for having kids coming back to school, and so we’re asking, ‘what is the plan?’” Riley told NBC10 Boston.

West Springfield Mayor Will Reichelt didn’t mince words in his reaction to receiving the letter, saying it left him feeling annoyed. 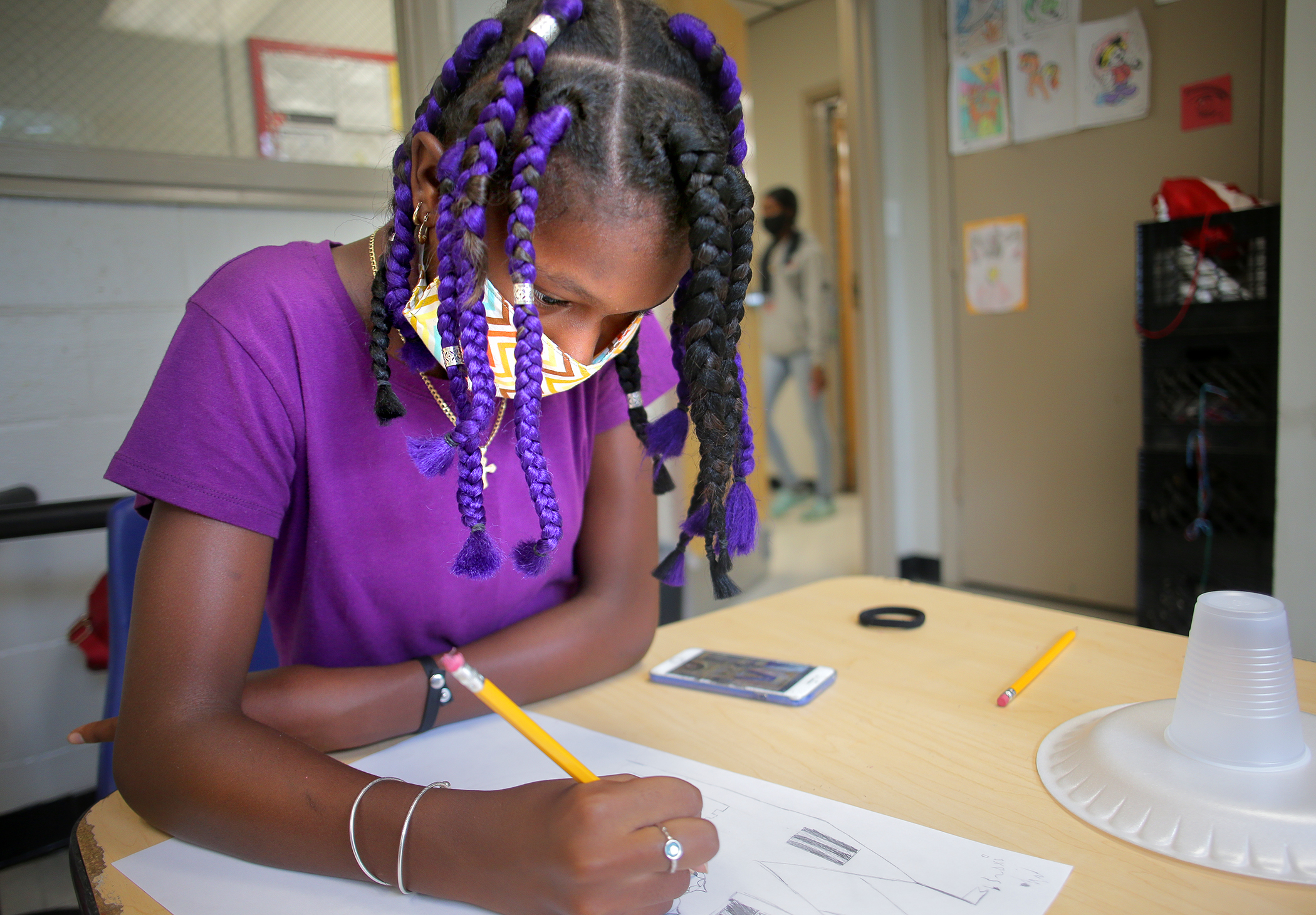 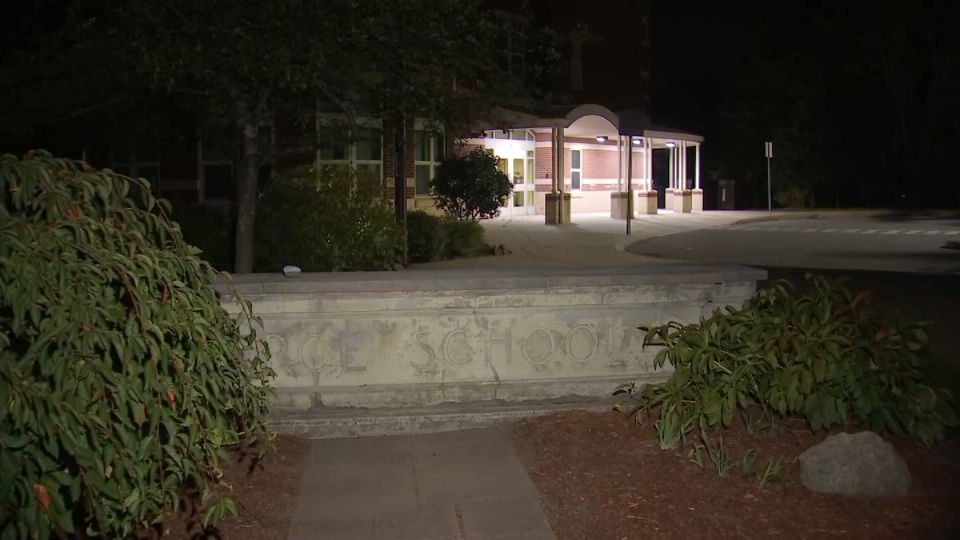 While he plans to discuss it with the full school committee at their meeting Tuesday, Reichelt said they’ve already submitted their plans and DESE should be well aware that they already have a vote scheduled next month on switching to a hybrid model.

“But it’s hard to do when the state’s breathing down your neck and not really offering support, more of just, this is them saying, ‘we think you should be back and why aren’t you?’” Reichelt said.

Riley insisted in an interview that this is not meant to be punitive, just to gauge what may be holding these districts back from making the switch now.

“It could be the union pressure, it could be board of health people aren’t familiar with the state’s guidelines around reopening, it could be an issue with the buildings,” said Riley. “You know we’re trying to get under the hood and figure out exactly what’s happening in these communities.”