The proposal was developed by educators, parents and advocates, but some people are worried the process was rushed

The Boston School Committee was set to vote Wednesday on a proposal that would suspend the entrance test for the city's exam schools for the 2021-22 year.

If the motion passes, students would get invitations to the schools based on grades, test scores and their zip code, rather than the entrance test, which was introduced in 1963.

Exam schools in the city include Boston Latin School, Boston Latin Academy and the John D. O’Bryant School of Mathematics and Science.

The aim of the proposed change, developed by educators, parents and advocates, is both to ensure that the coronavirus pandemic doesn't stop students from fairly entering the exam schools next year, as well as to find "an admissions process that will support student enrollment at each of the exam schools such that it better reflects the socioeconomic, racial and geographic diversity of all students (K-12) in the city of Boston." Read the full proposal here.

But there were still reservations among some teachers and city councilors about who was able to give input on the plan in the rush to get it done, The Boston Herald reported.

“The Asian American community was not really consulted on this and I feel like that’s been a failing of BPS for a long time,” said John D. O’Bryant School of Mathematics and Science teacher Go Sasaki, who is in the Massachusetts Asian American Educators Association, to the newspaper.

The committee's meeting came just hours after officials announced that Boston Public Schools will move to completely remote learning starting Thursday as coronavirus numbers have continued to rise in the city. 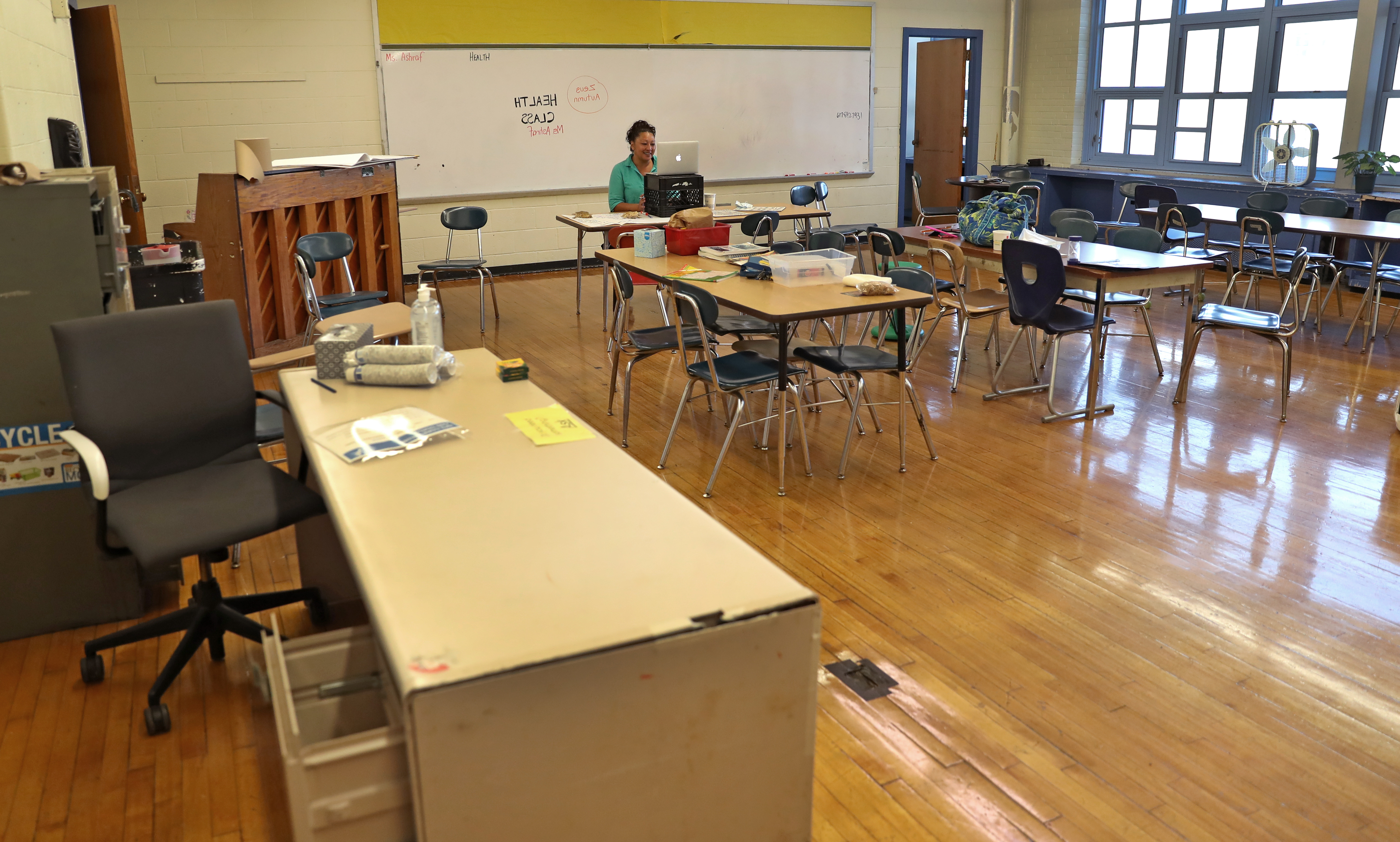