"What's more traumatizing for a child?" asked the president of the Haverhill Education Association. "Seeing an empty coffin that someone placed at City Hall, or having a child have to come home and wonder why his teacher or her teacher isn't there anymore?"

Some educators in Massachusetts have strong concerns about returning to the classroom in the fall, and one group is hoping to send a powerful message with a shocking display in front of Haverhill City Hall.

The Haverhill Education Association planned the demonstration and says it makes no apologies for the shocking display. As a matter of fact, they say, the point is to shock people.

Shoes lined the steps of City Hall on Wednesday, with organizers saying each pair represents the potential Haverhill students and teachers who could die of COVID-19 should in-person school learning start next month.

"We wanted people to be able to see what does it look like if we lose 70-80-90 people," said Anthony Parolisi, who is president of the school union. "How many footprints are empty if those people aren't here at the end of the year?"

The shoes were joined by coffins.

"It's an upsetting thing," Parolisi said.

"What's more traumatizing for a child?" he asked. "Seeing an empty coffin that someone placed at City Hall, or having a child have to come home and wonder why his teacher or her teacher isn't there anymore?"

Reaction to the display poured in Thursday, from parents and Haverhill's superintendent.

"That's definitely way too many steps too far," one man said of the display.

"Wow, see, that is a little crazy," another man said. 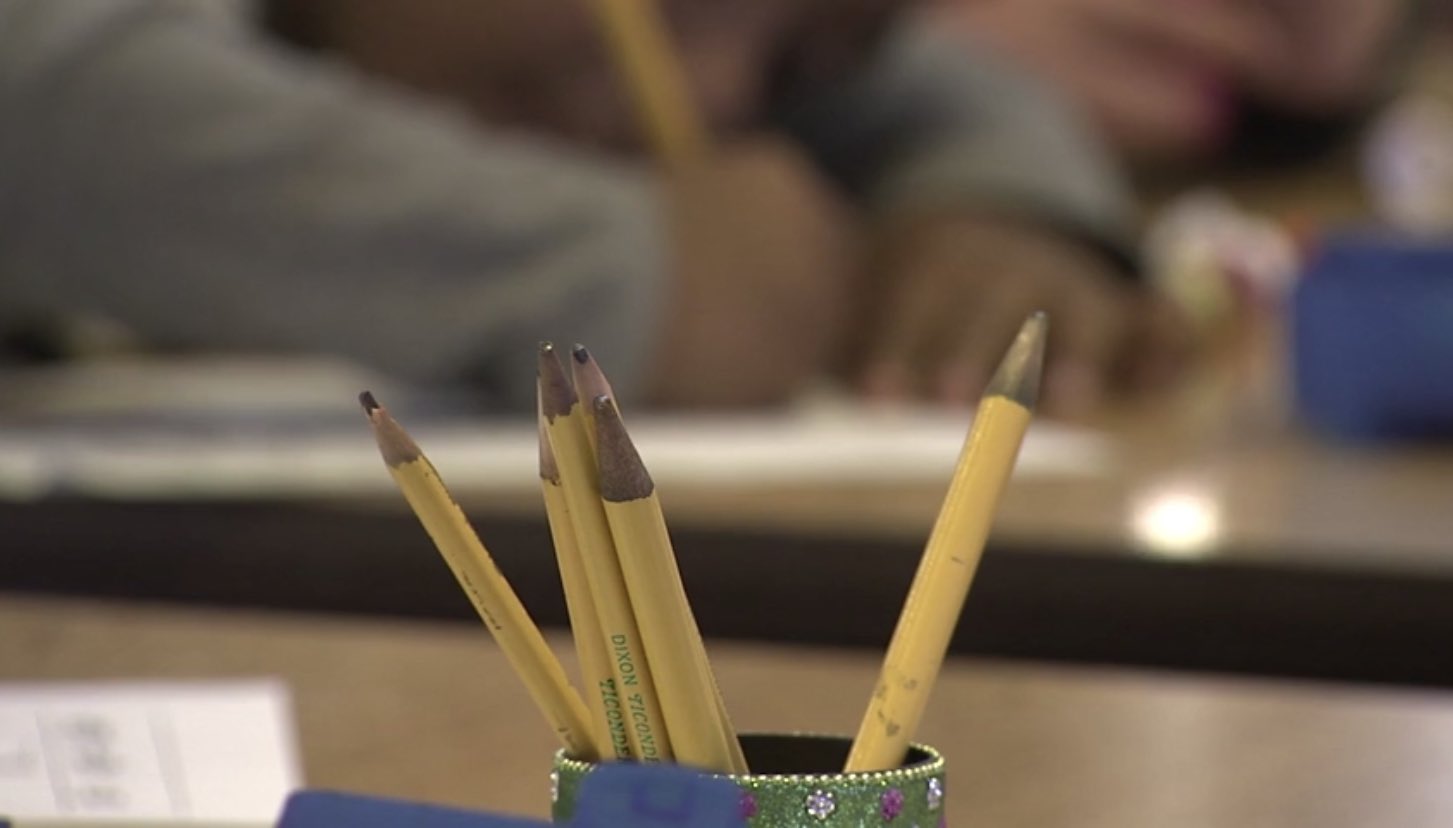 What Will Remote Learning Mean for Special Needs Students? 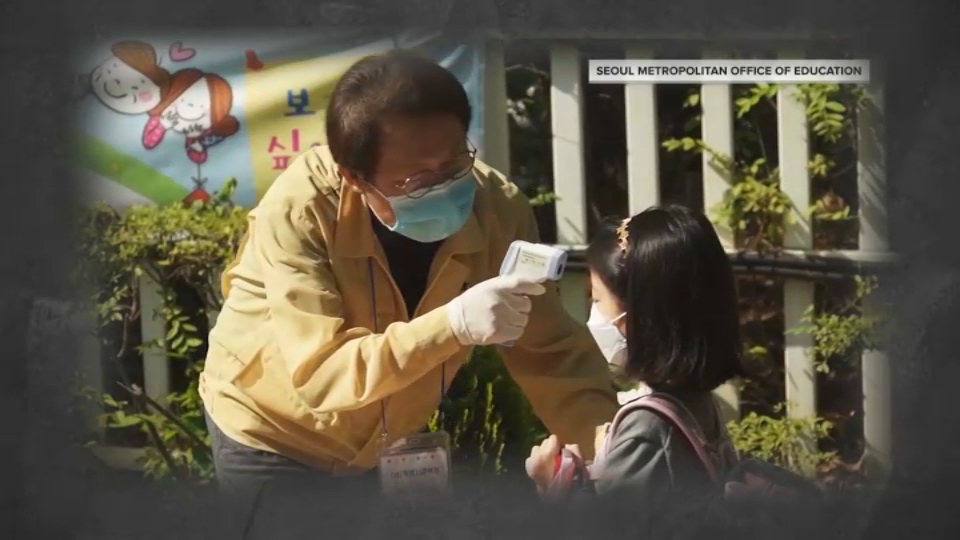 What Can Mass. Learn From School Reopenings Around the World?

The superintendent of schools also reacted, saying, "I respect the right of teachers and of all people to safely and peacefully protest. However, I find this particular protest concerning and upsetting. I am concerned that instead of supporting the children of Haverhill in their anxiety and struggles over the pandemic, our teachers' union is unnecessarily exposing them to further fear and trauma."

Parolisi agrees that it is a shocking image but says, "I would rather people be upset at that image than the image of an In Memoriam section of the yearbook at the end of the year."

School committee members have voted to start school in Haverhill with a hybrid model -- a mix of at-home and in-person education. The committee and teachers' union plan to continue negotiations next week.

Amid the debate on reopening schools, teachers in one New Hampshire school district are being targeted with online threats, according to the state teacher's association.