A group of parents rallied in New Hampshire Monday morning to protest the Nashua School District's decision to remain fully remote until January 2021 due to the coronavirus pandemic.

The “Nashua Parent Voice,” a group of over 720 people that grew from a Facebook group started by a few concerned parents, are calling for change. They argue that school officials have not communicated or implemented a consistent plan to get students back into the classroom and are not serving students well with regard to remote learning.

The Nashua Public School District -- which has implemented a fully remote learning model for most students -- had early plans to switch to a hybrid model in October before they decided against it.

"We have an 11-year-old daughter and every afternoon after her Zoom class, she would end up in tears," parent Amy Medling said.

Medling and her husband, Cliff, organized Monday's rally outside of Ledge Elementary School to push for in-person learning. It comes after the district decided to go with remote learning until January of 2021 with the exception of some special needs children.

"They talk about that there's a lack of teachers now available. But we are surrounded by towns that have everybody going back," Cliff Medling said. "They're trying to come up with a solution. And honestly seems like they are not trying."

The group has sent letters to Nashua Mayor Jim Donchess and to New Hampshire Gov. Chris Sununu. They’ve even filed an appeal with the city’s Board of Education and started a petition in support of in-person learning.

“They are saying that we will go back in January, but there really isn’t a true plan on how that will go, so we really want some answers,” said Danielle Dion, another event organizer who has two high schoolers and another son in fifth grade.

A group of parents in Nashua, New Hampshire, is planning a rally for Monday morning, protesting the school district’s decision to remain fully remote at least until the end of the year.

“We started so small and to see it gain momentum has been reassuring that we’re not alone,” Dion said. “All the districts around us have gone back either part-time or full time, even Manchester."

Dion says that raises the question, why not Nashua?

“I think this can really affect our kids long term,” she said. “Our Nashua kids, because everyone else is going back, are going to fall behind, so it’s a big concern.”

"We have been asking since June for a better plan with attached metrics and options to return to the classroom," Brown said.

Parents say they're fighting for all students but they're not demanding all students return to the classroom. Just the ones who are ready to return.

"Nashua has a large minority community and low-income community and we are fighting for those kids to. They don't have access to the internet and are relying on cellular hotspots to try to log into Zoom," Amy Medling said. 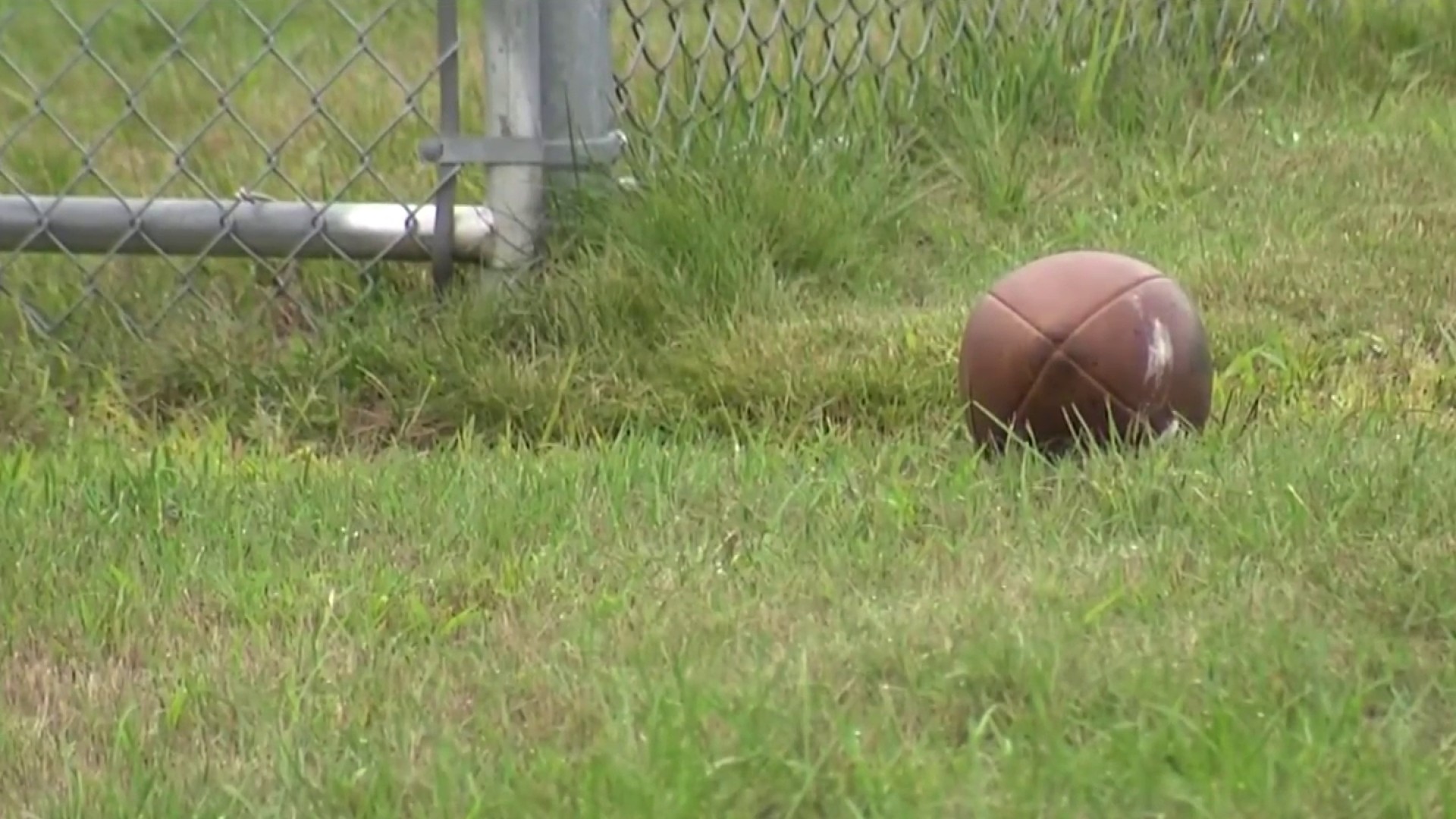