Legislation under consideration by Massachusetts lawmakers would make it mandatory for schools, prisons and shelters to have free menstrual products readily available.

Proponents of the "I AM" bill -- an acronym for increased access to menstrual products -- say the law would be the most comprehensive of its kind in the country and ensure access to necessarily products.

“Menstruation is not new, it’s the oldest thing ever, and yet it is new people are feeling supported enough to speak out about their experiences,” said Sasha Goodfriend, director of Massachusetts Chapter of the National Organization for Women and a proponent of the bill.

Supporters of the bill were expected to testify before legislators on the Joint Public Health Committee Monday.

Mass. NOW surveyed women in 2019 to figure out what access to products such as tampons and pads was like.

Some women have reported changes in their menstrual cycle after getting the COVID-19 vaccine, including earlier, later, heavier or more painful periods. Vaccine trials did not track data on this as a possible side effect, and there is no specific evidence linking the vaccine to menstrual changes. Doctors say periods fluctuate for many reasons, and the lining of the uterus does have immune cells that could respond to the vaccine.

Around the same time, then-PhD candidate Charlotte Powley was doing her own research in schools.

“I found that almost 60% of 'students disagree,' 'strongly disagree' or simply 'don’t know' if they can access products while at school,” said Powley.

Proponents say the bill would force the institutions to make it clear period products were available.

“Menstrual products are a necessity. They’re not a luxury. And they’re something the state should consider a public good and not leave it up to incredible young people to do the activism on top of their schoolwork,” said Goodfriend.

Such activitists include a former Brookline student who got her town to offer free period products in bathrooms; and former Medway High School student Caroline Williams, who helped spearhead another bill that would put the products in school bathrooms across the state, right next to the toilet paper and hand towels.

“We’ve heard from so many people that this is a real issue I think the question is just making sure this stays a priority,” said Goodfriend. 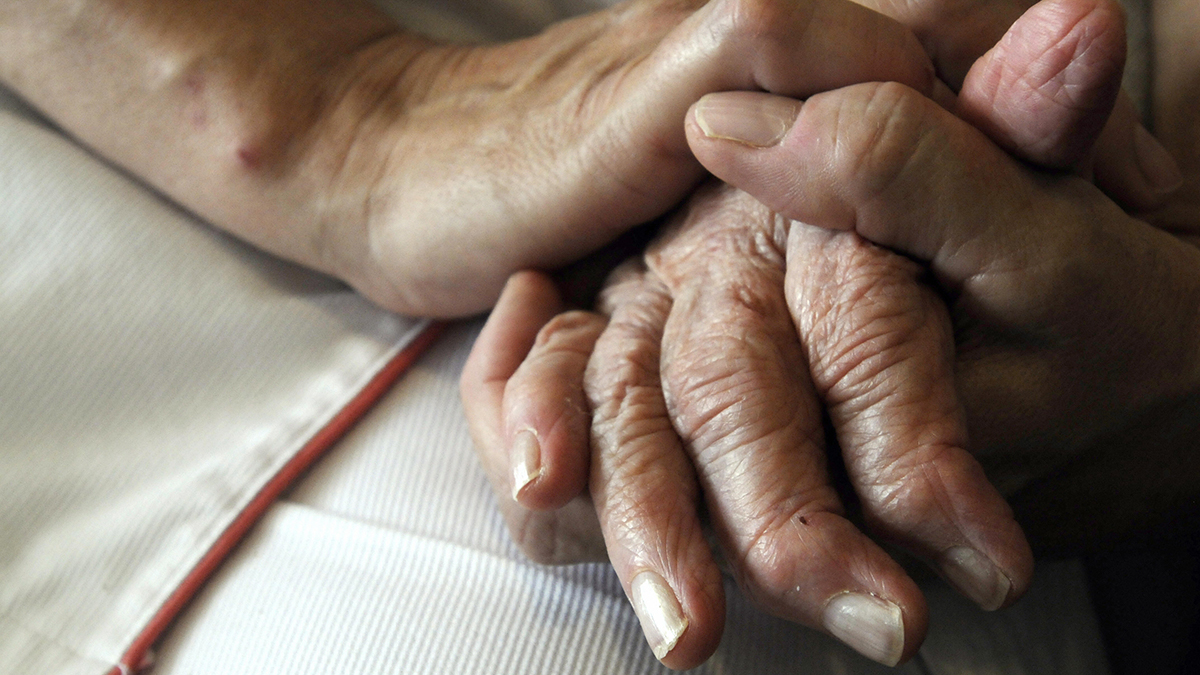 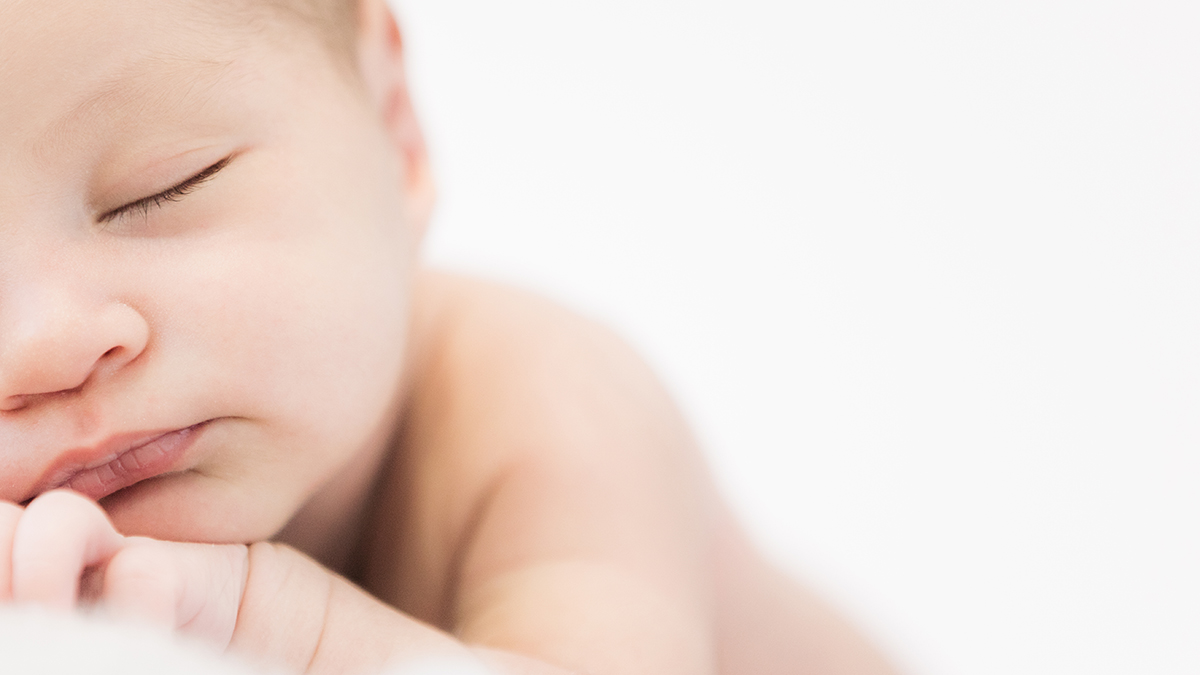