Deaths From Falls Among Older Americans Are on the Rise

The findings highlight the importance of fall prevention. A separate study bolsters evidence that programs focusing on improving muscle strength and balance can help achieve that goal.

Both studies were published Tuesday in the Journal of the American Medical Association. 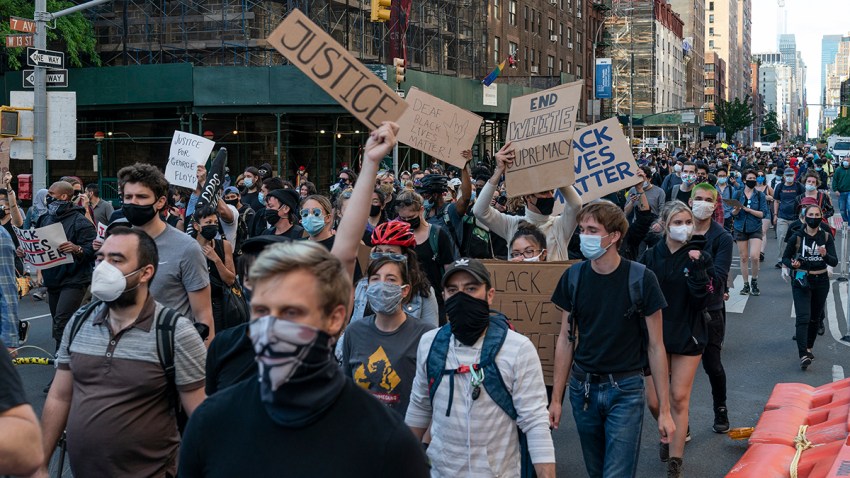 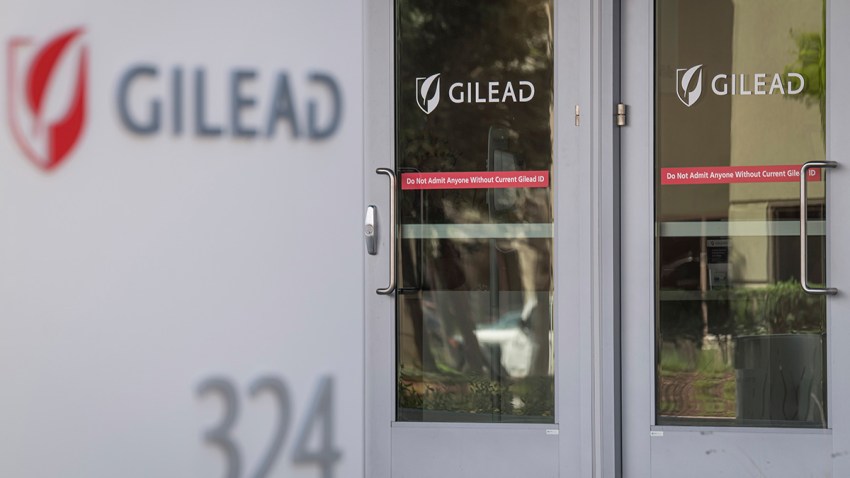 Circumstances weren't included in the data, but traumatic brain injuries and hip fractures leading to steep health declines are among causes of death in older adults who fall.

"Deaths from falls may have increased because older people are living longer, living longer independently, and are living longer with chronic conditions," said Elizabeth Burns, a study co-author and health scientist at the U.S. Centers for Disease Control and Prevention's injury center.

She noted that some medications also make older adults prone to falls. That includes prescription drugs affecting balance. Burns said research shows their use of certain psychiatric medications that can cause drowsiness and vision problems has increased substantially in recent years.

Weight-bearing exercise such as walking; balance exercises; and resistance exercises to strengthen muscles can also reduce risks for falls, said Dr. Marco Pahor of the University of Florida's aging and geriatric research department, who wrote an accompanying journal editorial.

The program studied in the second study involved exercises three times a week at home for a year, with five sessions led by a physical therapist. These include seated and standing leg lifts, knee bends and backward walking, plus walking half an hour at least twice weekly.

Participants were 344 Canadian adults aged 70 and older who had experienced a recent fall. Half were randomly assigned to the program plus usual care by a doctor; the remainder received only usual care.

There were 236 falls during the study among the exercise group compared with 366 falls among the others.

Pahor said many older adults aren't aware of programs that can help them. Many U.S. communities offer fall prevention exercises programs at senior centers, and the National Council on Aging offers tips online.