For the family of Pete Frates, this research puts them one step closer to completing the Boston College baseball player’s mission to “strike out ALS.”

The research received funding from the Ice Bucket Challenge, the viral fundraising effort that's raised more than $100 million in under six years for the fight against ALS, also known as Lou Gherig's disease.

The UMass researchers' work on two patients involving microRNA-based silencing of one of the genes that causes ALS, delivered into spinal fluid, was published in The New England Journal of Medicine Wednesday.

“If we know that a gene is mutated and that gene is the source of ALS, we now have tools through precision medicine and genomic medicines to either alter, turn off, or supplement these toxic genes,” said Christian Mueller, a UMass Medical School adjunct professor who helped lead the study.

A research team at UMass Medical School in Worcester has pinpointed a gene they believe is connected to the development of ALS.

“This is a disease which, unfortunately, is uniformly lethal, typically within 3 or 4, 4 or 5 years, and even to slow the course substantially would be a great achievement in the fight against ALS,” said Dr. Robert Brown, director of neurotherapeutics at UMass Medical School.

Brown led the study and has been one of the world’s foremost authorities on ALS for decades.

“We were fortunate to be part of the team that found the first gene in 1993, and in 1994 we showed in a Petri dish we could turn the gene off,” said Brown, “but it took all these years to get that into a human trial.”

For the family of Pete Frates, of Beverly, Massachusetts – who died in December after battling ALS for seven years – this research puts them one step closer to completing the Boston College baseball player’s mission to “strike out ALS.”

Well-wishers came together Monday to celebrate the life of Pete Frates, the inspiration behind the ALS Ice Bucket Challenge who died this month at 34.

“This is incredible news, this has been incredible progress,” said Nancy Frates, his mother.

Getting emotional as she spoke, Frates said, “It’s remarkable, it’s a peace and the comfort that in my grief and my family’s grief that help us heal.”

Published alongside the UMass Medical study is a companion paper from Mass General Hospital, similarly focused on suppressing the toxic gene.

Both will now move into clinical trials.

"These advances signal a new beginning for ALS therapeutics in which some forms of the disease may become treatable.," wrote doctors Orla Hardiman and Leonard H. van den Berg, of Trinity College and Beaumont Hospital in Dublin and University Medical Center in Utrecht, the Netherlands, respectively.

But they also cautioned that there are over 200 variations associated with the gene that was studied, and it's not clear if the studies can be applied to many or all ALS patients. 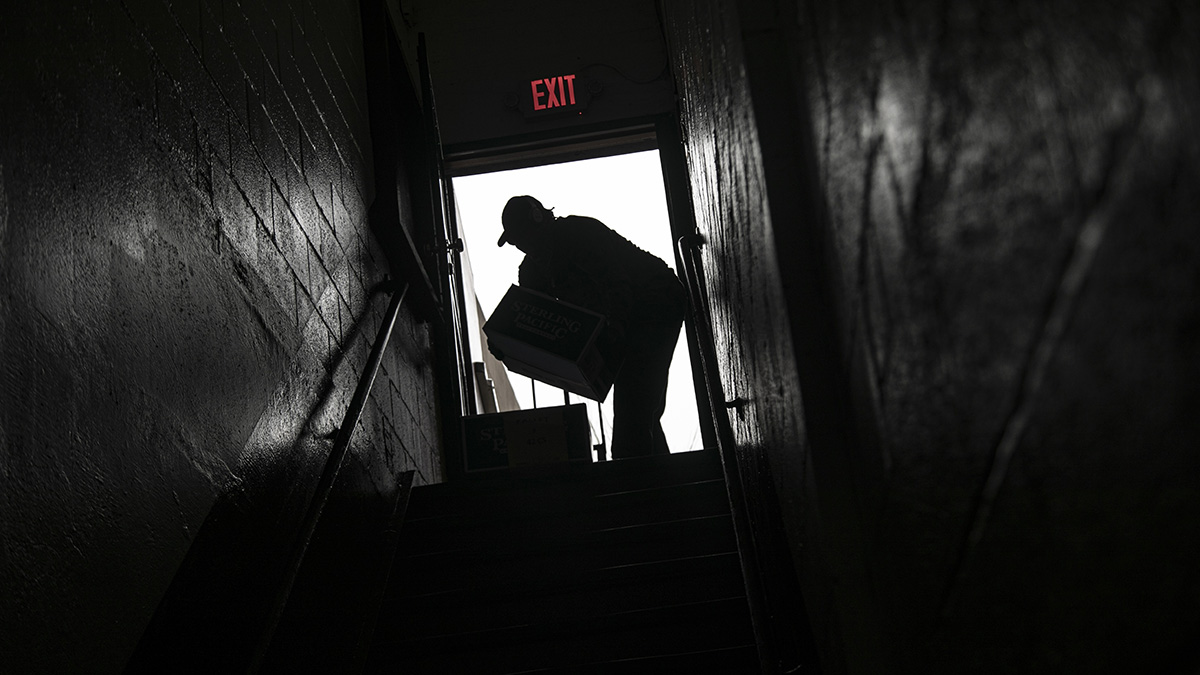 A Final Fundraiser for Man Who Boosted Ice Bucket Challenge