U.S. Defense Secretary Ash Carter said Sunday that he will find out who was responsible for the mistaken shipments of live anthrax to 11 U.S. states and two countries and will "hold them accountable."

Calling the shipments an "unfortunate incident," Carter said the Pentagon will make "sure that any public health consequences of this are avoided" and ensure it never happens again.

Live anthrax samples from the Army's Dugway Proving Ground in Utah were mistakenly sent to 24 laboratories, including ones in Australia and South Korea. Questions have been raised about possible flaws in Dugway's procedures to ensure that anthrax samples were made fully inert before shipping them to labs. 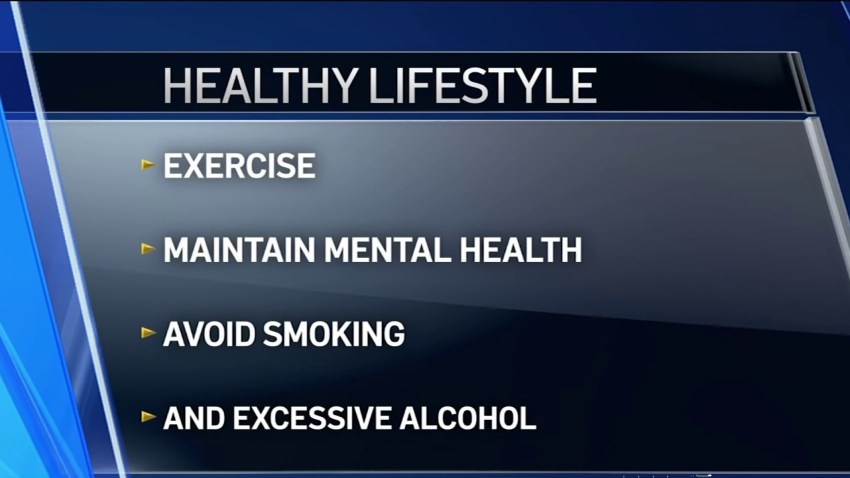 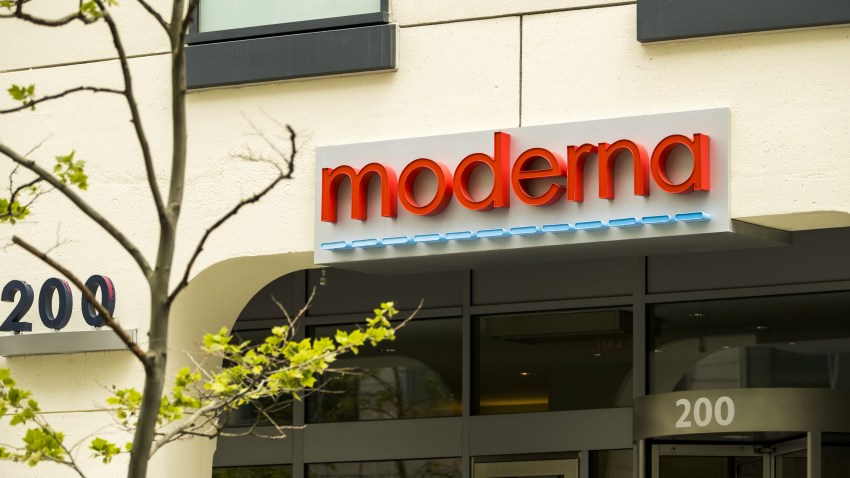 Carter spoke after a visit to the Vietnamese Navy's headquarters at the port city of Haiphong.

He said he was keeping in close contact with Pentagon officials to make sure the department is working with the U.S. Centers for Disease Control and Prevention to address the problem.

Dugway, in a desolate stretch of the Utah desert, has been testing chemical weapons since it opened in 1942.

The CDC said suspect samples from Dugway had been sent to 18 labs in nine U.S. states and a military base in South Korea. Later, the Pentagon said the Army may have mistakenly sent live anthrax to a laboratory in Australia in 2008.

Carter met with Australian Minister of Defense Kevin Andrews during an international security conference in Singapore on Saturday and gave him an update on the problem.

CDC spokesman Jason McDonald said four people at labs in Delaware, Texas and Wisconsin were recommended to get antibiotics as a precaution, although they are not sick. About two dozen people were being treated for possible exposure at Osan Air Base in South Korea.