The world is on the brink of another revolution thanks to an emerging technology called in vitro gametogenesis, or IVG, which would allow doctors to develop eggs and sperm from a surprising source: skin cells, NBC News reported.

These reproductive cells could then be used to create fertilized embryos to be implanted into a woman's uterus (or, someday, an artificial womb).

Researchers in Japan created viable eggs from the skin cells of adult female mice, which were then fertilized with naturally derived sperm from male mice. 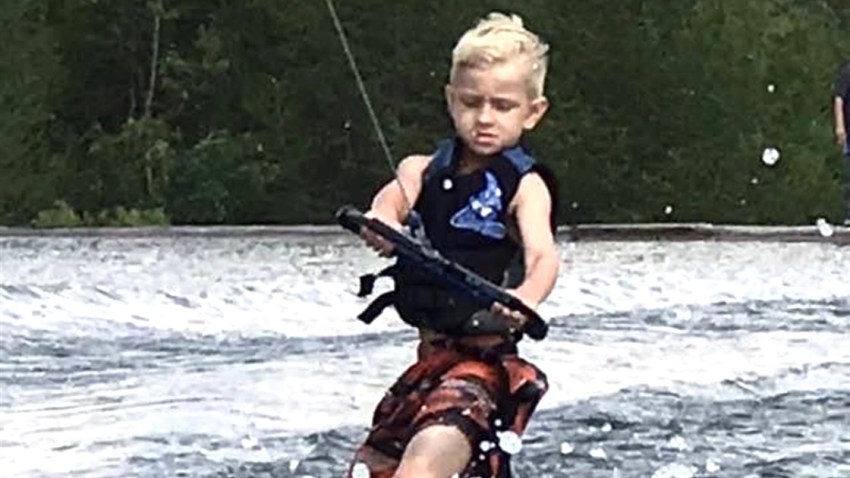 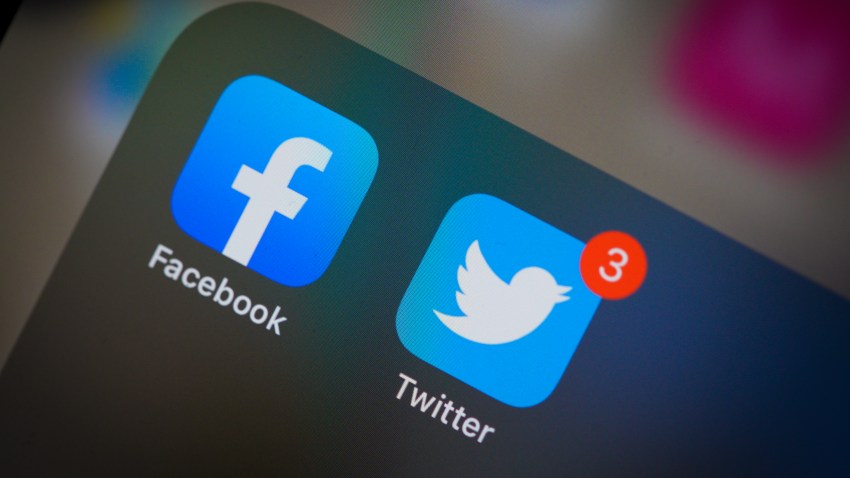 Using the same process in people isn't exactly feasible, so scientists need to find another way to turn primordial germ cells into mature eggs in vitro.

"It's a technology that will come someday, but the question is when and whether it will be completely safe," says Zev Rosenwaks, director of the Center for Reproductive Medicine at Weill Cornell Medicine in New York.