Teen With Measles May Have Exposed Disneyland and Universal Studios Visitors

The teen also visited a number of tourist-heavy locations in Southern California, including Hollywood and the Santa Monica Pier.

A teenage girl with measles visited Disneyland, Disney California Adventure and Universal Studios theme parks this month and may have exposed other park-goers to the disease, Orange and Los Angeles County health officials said Friday.

The Los Angeles County Department of Public Health also released a list of locations the teen visited, including Universal Studios and various other tourist-heavy locations.

The teen, who traveled to California from New Zealand, went to the Disney theme parks on Aug. 12, according to the Orange County Health Care Agency. She also may have exposed people at the adjacent Desert Palms hotel, 631 W. Katella Ave., where she apparently stayed from Aug. 11-15. 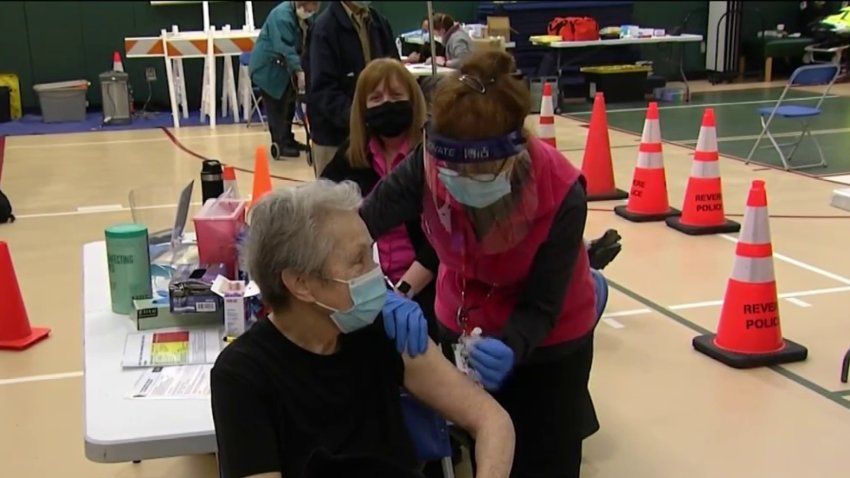 Revere Is No Longer Considered a High-Risk Community 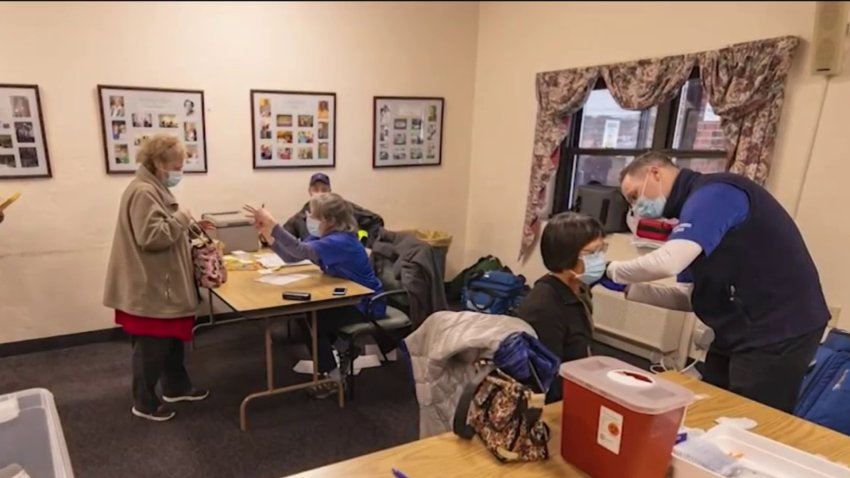 The Health Care Agency "has been working with the facilities listed above to reach people who had known close contact with this case,'' according to OCHCA.

Dr. Pamela Hymel, chief medical officer of Disney Parks, Experiences and Products, said in a statement that park officials "have been advised by OC Health Care Agency that the risk to cast and guests is likely low.''

"We maintain rigorous sanitation standards to protect guests and cast, and earlier this year we strengthened our immunization program and educational resources for cast members, in addition to our ongoing efforts,'' Hymel said.

Anyone who may have been at the parks or at the hotel on the dates in question was urged to monitor themselves for fever and/or unexplained rash, which could develop as long as 21 days after exposure. Anyone who develops symptoms was urged to stay at home and contact a health care provider.

Residents were also urged to check their vaccination history and get vaccinated if they have not done so.

"Measles is a highly contagious and potentially severe disease that causes fever, rash, cough and red, watery eyes,'' said Dr. Nichole Quick, the county's health officer. "It spreads very easily by air and by direct contact with an infected person, and is contagious from approximately four days before the rash appears through four days after the rash appears. We encourage community members to protect themselves and their families by getting vaccinated.''

The LA County Department of Public Health also released a list of locations where the teen infected with measles may have been exposed to others.

The time frame for the following locations is still under investigation by the Orange County Health Agency to confirm that they are accurate.