The Trump administration, unable to repeal "Obamacare" in Congress, has tried to use its rule-making powers to open up a pathway for alternatives

A federal judge has struck down a small-business health insurance plan widely touted by President Donald Trump, marking the second setback in a week for the administration's health care initiatives. 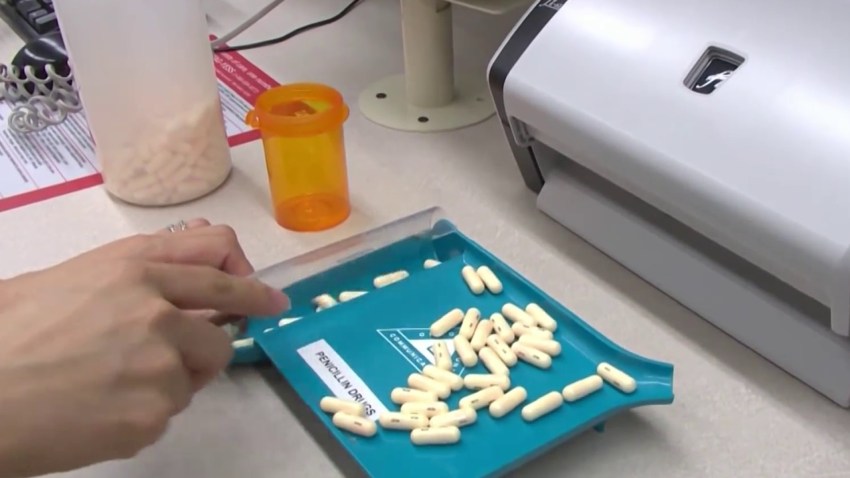 The plans at issue in Bates' ruling Thursday allow groups of small businesses and sole proprietors to band together to offer lower-cost coverage that doesn't have to include all the benefits required by the ACA, often called "Obamacare." They also can be offered across state lines, an attempt to deliver on a major Trump campaign promise.

Trump has eagerly talked up the plans, saying they're doing record business by offering "tremendous health care at very small cost." But the Labor Department regulation authorizing them only took effect last summer, and they don't seem to have made a major impact on the market. Initial estimates said 3 million to 4 million people eventually would enroll, compared with more than 160 million Americans covered by current employer plans.

Many state officials see federal insurance regulation of small-business plans as infringing on their own traditional authority.

The Trump administration, unable to repeal "Obamacare" in Congress, has tried to use its rule-making powers to open up a pathway for alternatives. In the case of small-business plans, the administration's regulation granted them similar flexibility on benefits as enjoyed by big companies. Most large employer plans are not subject to state regulations, and the Obama law did not make major changes to them either.