The virus has spread across South Korea, infecting more than 150 people and killing 11.

A deadly outbreak of the Middle East Respiratory Virus in South Korea is prompting health officials and experts to prepare for the possibility of more cases in the United States.

MERS has infected 500 people worldwide since it first surfaced in Saudi Arabia in 2010, killing roughly a third of those affected, according to the CDC. Now, the virus has spread across South Korea, infecting more than 150 people and killing 11.

That outbreak, the largest outside the Middle East, has sparked concerns about the potential for the virus to pop up in other countries, including the United States. The country, one of at least 16 to report cases since 2010, has previously handled two MERS patients. Some experts are preparing for that number to rise. 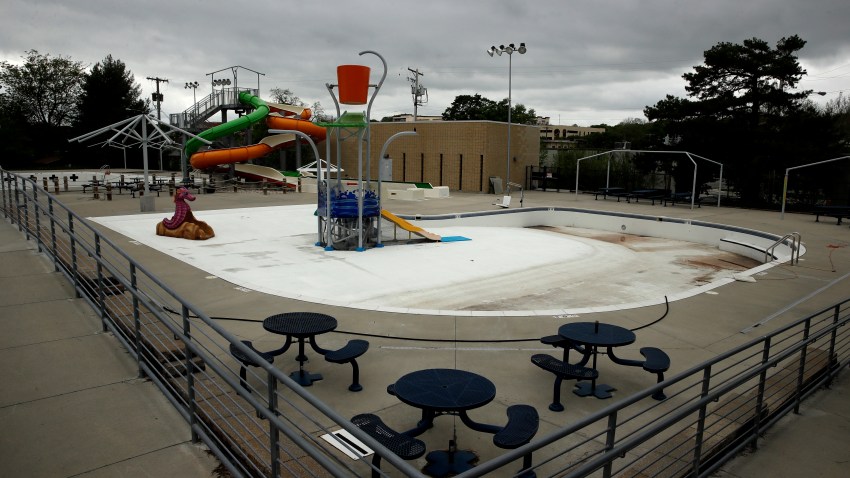 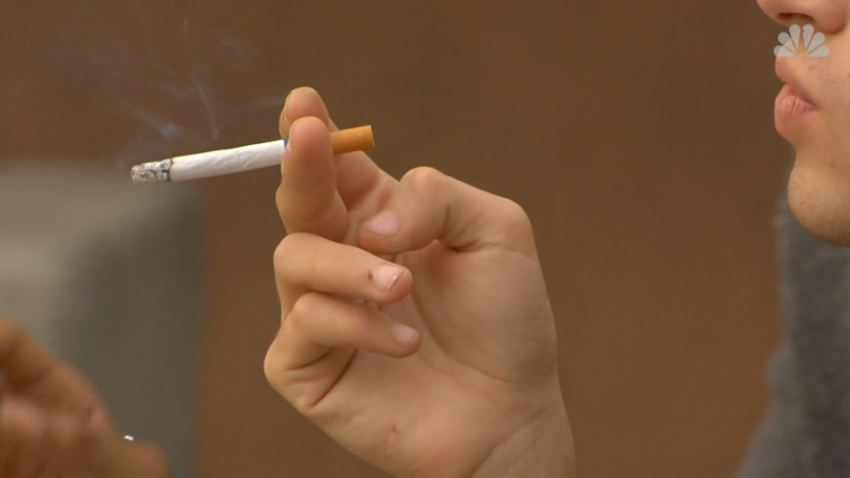 “In South Korea more people will get infected, and eventually they go on a plane and travel,” said Peter Daszak, a disease ecologist and member of the Center for Infection and Immunity at Columbia University. “The U.S. is consistently in one of the top 5 countries (to travel to); we are likely to have MERS to come to the U.S.”

MERS, part of the same family of viruses as the Severe Acute Respiratory Syndrome and the common cold, is believed to have originated in camels, officials say. The virus has since spread from human to human, particularly among people in close contact with an infected patient. The recent outbreak in South Korea, for example, has been traced to hospitals in the area that did not follow proper protocol when dealing with infections.

While officials say there is not an urgent threat of MERS to the United States, the Centers for Disease Control and Prevention said it is taking extra precautions given the situation in South Korea and the potential that one sick traveler could bring the virus back to the U.S.

Officials are changing the way they collect data and detect cases on MERS, as well as working with the World Health Organization to better understand the virus. The CDC recommends that Americans traveling outside the country take basic precautions such as frequently washing their hands and avoiding contact with people who appear ill. The CDC is also urging health professionals to be on the lookout for potential cases, taking extra care to examine patients who have traveled recently to countries affected by the outbreaks or had contact with someone exposed to the virus.

Because the international cases have been traced to patients who traveled after contacting the virus — all the infections so far have been linked back to countries in and near the Arabian Peninsula — the CDC has been working with airports specifically to help them identify ill passengers and report them properly to the organization. Officials caution that the virus' flu-like symptoms, such as coughing, fever and shortness of breath, can make it difficult to diagnose.

There is currently no travel ban to South Korea or any of the Middle Eastern countries affected by MERS. In fact, travel has more than doubled from 2000 to 2010 in the Middle Eastern region, according to the United Nations World Travel Organization.

And despite concerns about travelers carrying the virus to new places, officials in at least one major U.S. airport are currently not taking additional precautions. Nancy Suey Castles, public relations director at Los Angeles International Airport, said while the airport has six daily flights entering and exiting the Incheon/Seoul International Airport, it has not made any changes to patrons’ arrivals or departures.

Castles said that if they did come in contact with a passenger who was infected with MERS, the protocol would be the same as any other sick passenger: separating them from the public, examining them and possibly transporting the patient to a hospital.

Despite its potentially deadly effects, treating MERS as any other virus is the ticket for best possible treatment, says Marie Forszt, director of marketing for Indianapolis' Community Hospital, which handled the first U.S. MERS case in 2014.

“Because it was the first case, no one had a specific process but it was an infectious disease,” Forszt said. “It wasn’t specific to MERS, but we just did what we do with every single case.”

She said the key to dealing with any infectious disease is to remain on high alert and keeping up with the CDC protocols.

“Shortly after MERS happened, Ebola ramped up,” she said. “There’s always some type of infectious disease, the process is the same no matter what the name is. We muddy the message when we have specific processes for MERS or a specific virus.”

Being prepared to start that process of treating and containing cases is key, experts say, cautioning that as long as the virus spreads overseas, the United States will remain at risk.

“I don’t think anything in the Middle East will change quickly, specifically in Saudi Arabia,” Daszak, who is also president of the nonprofit EcoHealth Alliance,  said. “It will continue to spill into Saudi Arabia and around the world… people think South Korea is so far away, but it’s only one flight away.”