Vapers Seek Relief From Nicotine Addiction in — Wait for It — Cigarettes

It isn’t a complete surprise that some young people are “going back to the product they were trying to quit in the first place,” said Pamela Ling, a professor of medicine at the University of California-San Francisco

Lucas McClain started smoking cigarettes in high school but switched to vaping after he heard e-cigarettes were a safer alternative. His vape of choice became the Juul, the king of electronic cigarettes — which comes with a king-size nicotine hit, NBC News reports.

Now 21, McClain wants to quit so badly that he’s turning back to the problem he fled in the first place: good old-fashioned cigarettes.

One Juul pod, which provides about 200 puffs, contains as much nicotine as a pack of cigarettes. On stressful days, McClain could finish a pod in three hours — and as he and others figure out just how potent these and other e-cigarettes are, many want out. 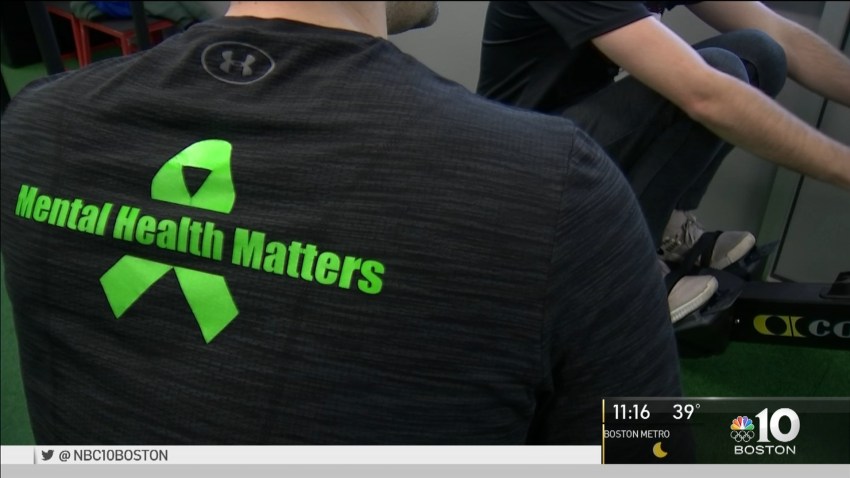 Some are turning back to combustible cigarettes — or taking them up for the first time — in a dangerous bid to lower their nicotine intake and ultimately get off their vapes.

“Isn’t it ironic that to quit juul I bought cigarettes,” says one Twitter user. Another points out that it’s “strange” that she used the device to quit smoking cigarettes but is now “far more addicted to my Juul than I ever was to cigs.”