"If we go into the wrong spot, that could cost her the ability to speak," a doctor said

It was a series of everyday words the patient spoke — butterfly, hello, turtle, 20, banana — that told surgeons and 2,000 onlookers, they were in the right spot.

On Tuesday morning, the staff at Methodist Dallas Medical Center livestreamed on Facebook a portion of a so-called awake brain surgery on Jenna Schardt, 25. The operation was to remove a tangled ball of blood vessels that had affected Schardt's ability to talk and was causing seizures, NBC News reported.

Schardt had to stay awake for part of the surgery so doctors could ensure that they weren't damaging critical brain functions. 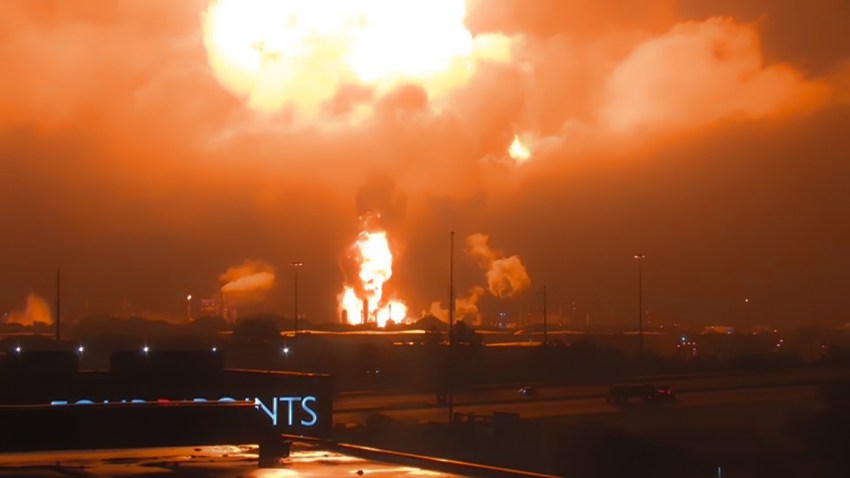 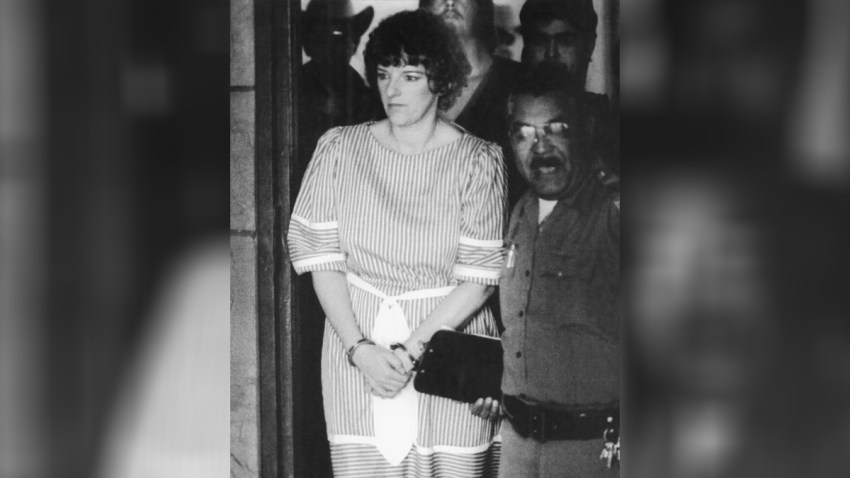 "If we go into the wrong spot, that could cost her the ability to speak, so that's why we have to map out the speech areas first before we go on. We have to physically map them out on the brain while she's awake and talking to us," Dr. Bartley Mitchell, Schardt's neurosurgeon, explained.