The vehicle was traveling northbound on Route 495 in Haverhill

A man is dead and four others are injured after a fatal rollover crash on Route 495 in Haverhill, Massachusetts early Monday morning.

At 5:33 a.m., Massachusetts State Police responded to a crash on I-495 northbound in Haverhill. Troopers found a van that rolled over into an embankment.

A preliminary investigation indicates another the vehicle may have cut into the van's lane, causing the driver to swerve across lanes and over the guardrail. 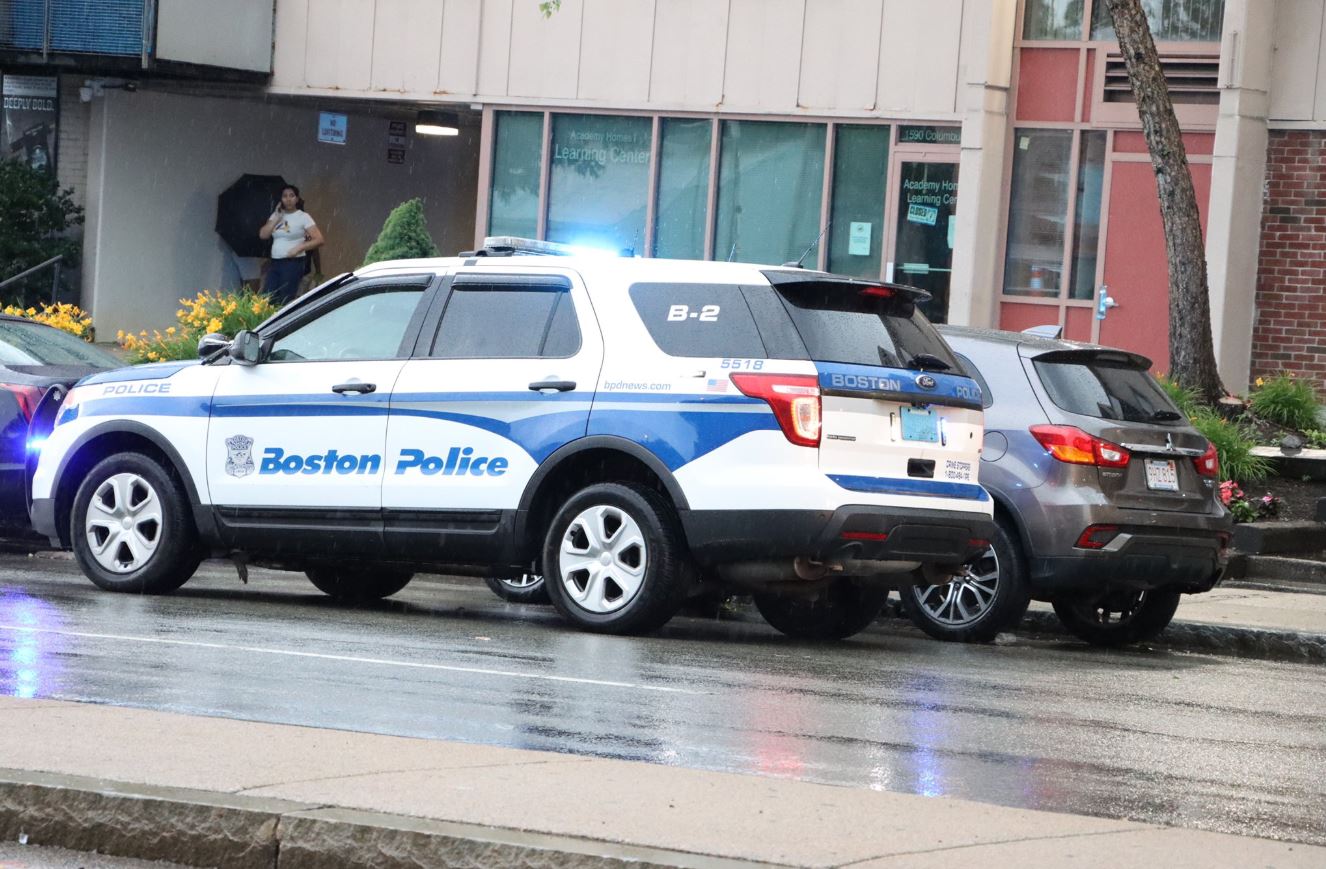 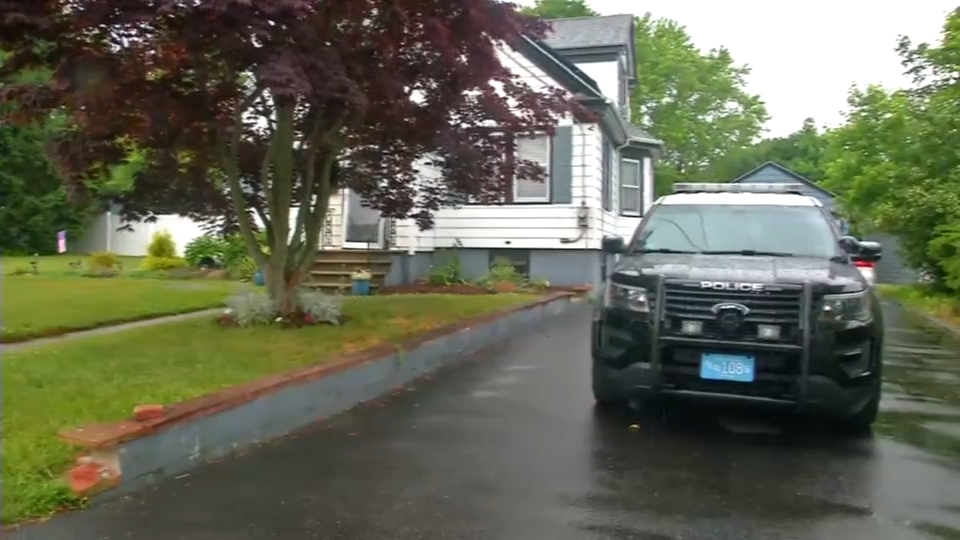 The driver of the van, 33-year-old Alexander R. Nunez of Chelmsford, was pronounced dead at the scene. Four other passengers were transported to Lawrence Hospital with serious and minor injuries.

The right lane and breakdown lane at the scene of the crash were closed for about three hours to assist the investigation.