Person Critically Injured in Crash on I-95 in Needham, Police Say

Massachusetts State Police previously said a 29-year-old Norwood man had been killed in a crash, but said hours later that he was alive and in critical condition

A person police initially said was killed in a crash Friday in Needham, Massachusetts, is alive and in critical condition.

The two-vehicle crash took place on Interstate 95 around noon. Massachusetts State Police said Friday afternoon that a 29-year-old Norwood man had been taken to Beth Israel Medical Center in Boston, where he was pronounced dead.

State police later said around 7:30 p.m. that the man was, in fact, still alive.

State police responded to the crash around 12 p.m. Their investigation showed that a 2001 Toyota 4Runner driving on I-95 in Needham came into contact with a Ford Transit van in the area of Great Plain Avenue and rolled over, ejecting the operator of the Toyota. 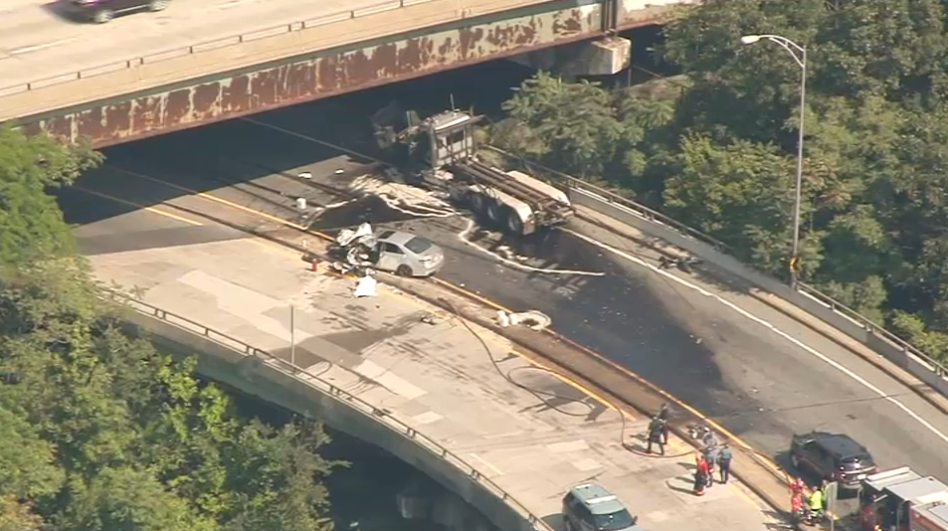 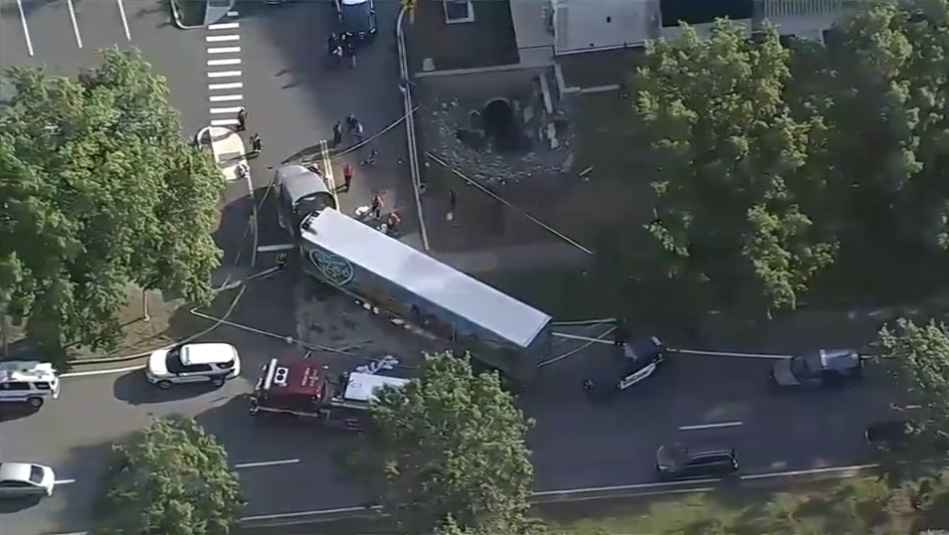 I-95 was partially closed for a time, with traffic able to pass in the right lane only. It has since reopened.

No further information on the crash was immediately available.