Two of three police officers shot during a deadly standoff in Boston's Dorchester neighborhood have been released from the hospital, but the investigation into what led them there continued Wednesday.

One officer was saluted by his colleagues as he exited the doors of Boston Medical Center and made his way into a waiting car. The wounded officer who remains in the hospital had serious but non-life-threatening injuries, officials have said.

While investigators continued to comb the scene of an hourslong standoff in Dorchester that ended with three officers shot and an armed suspect dead, one of the officers remained in a Boston hospital.

Three officers were shot during a six-hour standoff Tuesday with a man who they say was armed and barricaded inside an apartment on Ferndale Street in Dorchester. The suspected gunman was hit multiple times when officers returned fire and pronounced dead at the scene. He has not been identified.

The scene was still blocked off with police tape for much of the day Wednesday.

The standoff prompted a lockdown of a three-block perimeter with neighbors told to stay home. SWAT teams and negotiators were brought in.

Police said the suspect refused to leave the apartment, which belonged to family member, and was threatening them. When the officers entered the building Tuesday afternoon, the suspect "unexpectedly" opened fire at police. Officers returned fire, killing the person.

All three officers were expected to survive, Boston Police Superintendent-in-Chief Gregory Long said Tuesday, though some of their injuries are serious.

One of three police officers shot during a deadly standoff in Boston's Dorchester neighborhood was released from the hospital Tuesday night.

The suspect's stepmother told NBC10 Boston he pulled out a gun on her and another family inside their apartment.

Police said it appears the gunman appeared to be emotionally disturbed.

"He's really not right in the head," said Julie Clarke, who says it was her son's half brother who shot the officers Tuesday. "He pulled out a gun on my son this morning and he told us both to leave the apartment. He was going to shoot my son in the head, he had a gun to my son's head."

Boston Mayor-elect Michelle Wu said the city will be investing in both public safety and mental health services in the wake of the shooting.

"I'm a mom, I'm going to make sure Boston is safe for our children," she said Wednesday.

The city's neighborhood trauma team was going door to door to help where they can. A vigil in support of the wounded officers was planned at St. Peter's Church for Wednesday night.

It was the second time in several days that Boston police officers were injured in the line of duty, following an incident Saturday when an officer was stabbed and the suspected attacker killed.

Boston's top police official gave an update on a standoff that ended when a person with a weapon opened fire on police, before being fatally shot.

"This highlights the dangers that the men and women of this department face every single day that they put on this uniform," Long said.

She said she and the mayor had visited the officers in the hospital.

"Their wives showed up crying, their family members are terrified," Rollins said. "No one signs up for work in order to put their lives at risk and ultimately they do that every day."

Two officers have been shot while responding to a standoff at the corner of Ferndale and Norfolk streets in Boston's Dorchester neighborhood Tuesday.

Police were initially called to Ferndale Street about 9:30 a.m. for a report of a person with a gun threatening others. When officers arrived, the person barricaded himself inside the building, Long said.

The shootings happened around 3:30 p.m., on the heels of the hourslong standoff at Ferndale and Norfolk streets. The scene remained very active for several hours after the shooting. Area in a three-block radius around the scene on Ferndale Street was blocked off.

Neighbor Noreen Woods said she spent six hours at home after police told her and others in the area to shelter in place.

"I'd seen and heard police officers saying, 'Don't come outside,'" she said, adding, "I was, like, in the line of fire, had I been sitting there doing my normal routine." 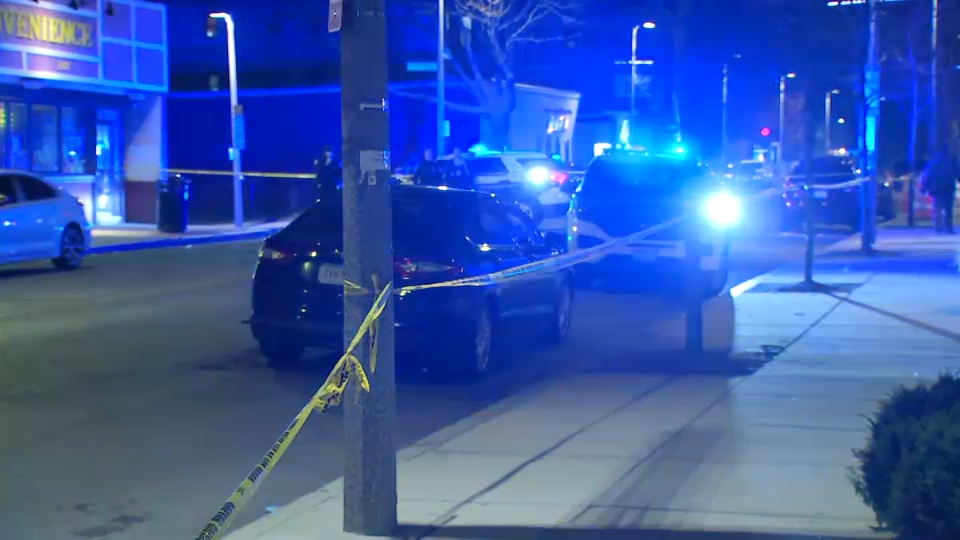 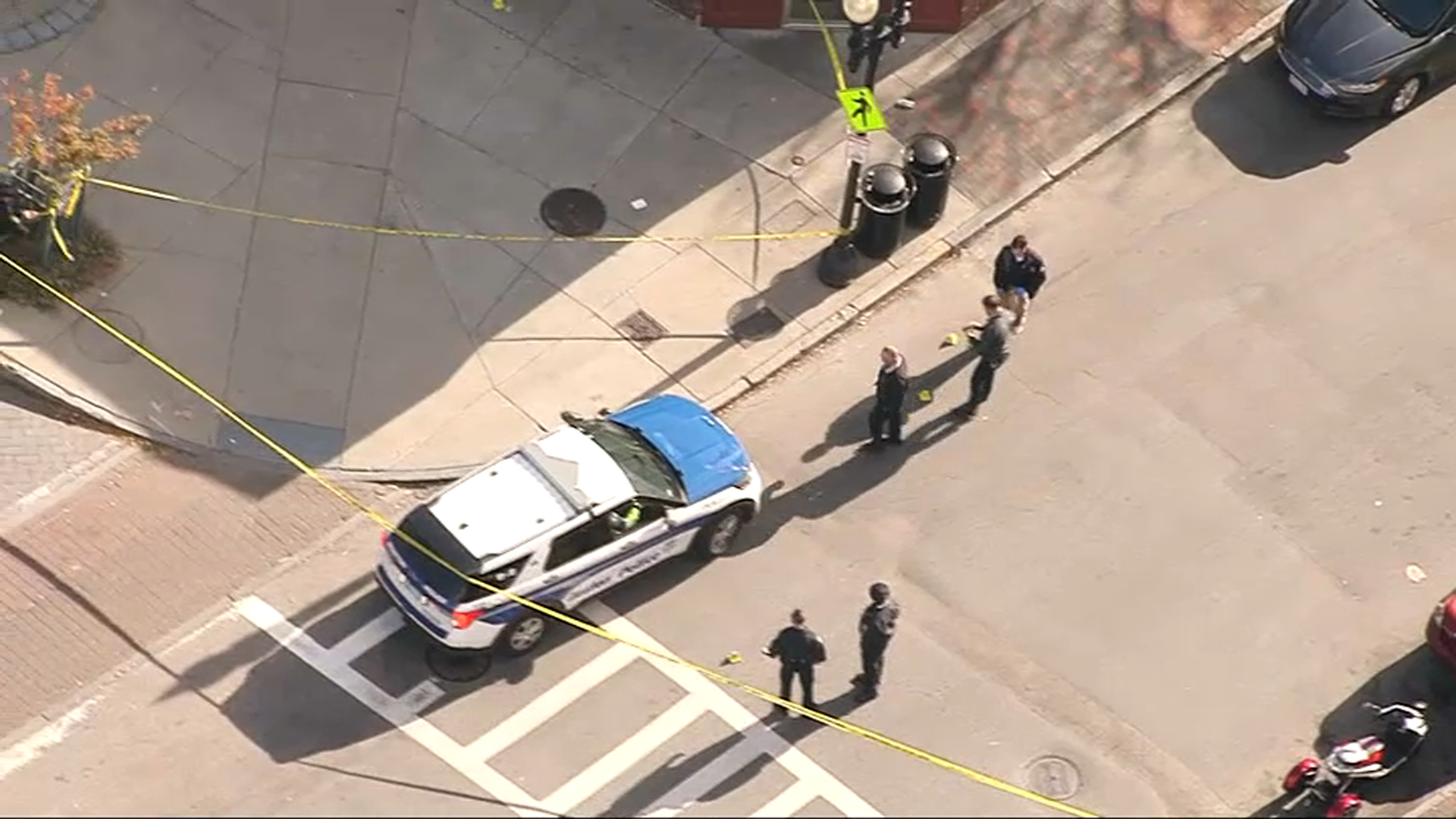